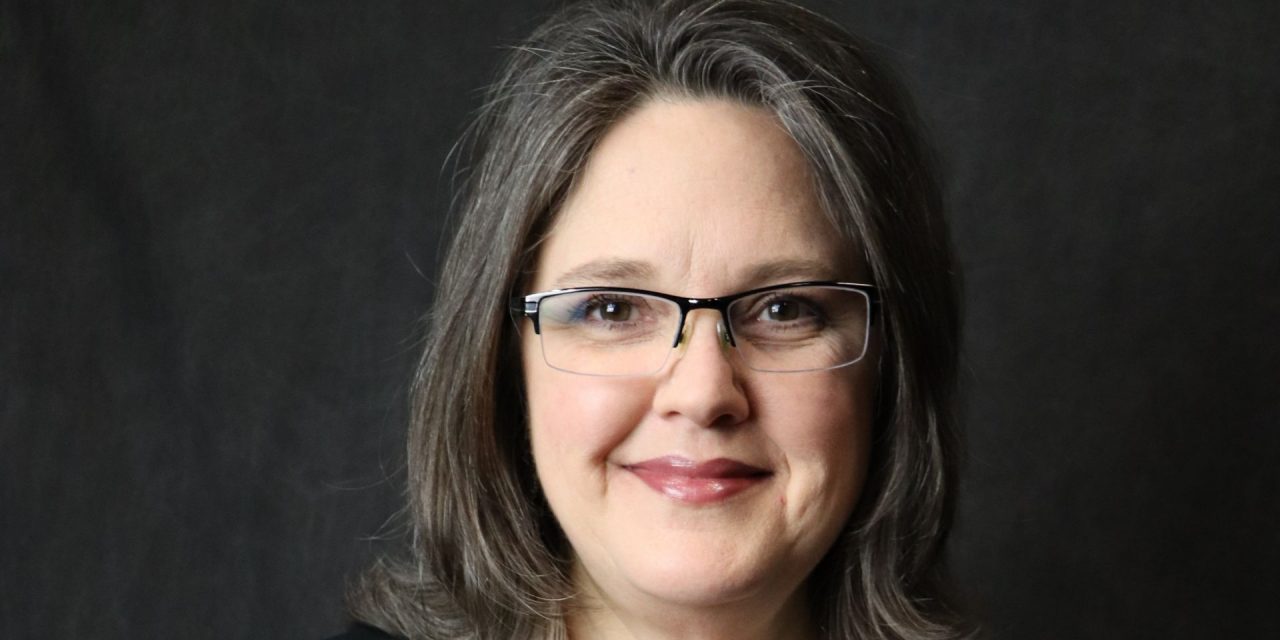 Osborn will be first female CFO for state convention

Leaders with Oklahoma Baptists announced that Leslie Osborn will become the next chief financial officer (CFO) for the organization. 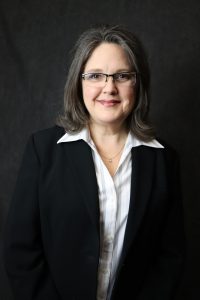 Leslie Osborn will officially serve as Oklahoma Baptists CFO starting March 1, as Kerry Russell will become special advisor until his official retirement at the end of the year.

Osborn will officially step into the role of CFO on March 1, as her predecessor Kerry Russell moves into a role as special advisor until his official retirement from convention staff at the end of 2021.

“Leslie Osborn has the integrity, skills, financial acumen, and abilities to serve excellently as CFO,” said Hance Dilbeck, executive director-treasurer for Oklahoma Baptists. “We are thankful for her heart for ministry and the great work she already has done in serving Oklahoma Baptists. We could not be more enthusiastic about Leslie taking on this key role.”

As CFO for Oklahoma Baptists, Osborn will oversee Cooperative Program giving, all aspects of the budget and finances, lead the convention staff Finance Group, among other responsibilities.

Osborn is a certified public accountant and holds two degrees, including a bachelor of science in accounting from University of Central Oklahoma. She is a member of the American Institute of Certified Public Accounts and the Oklahoma Society of Certified Public Accountants. She previously worked as audit associate for BKD, a public accounting firm.

Leslie and her husband Rick have been married 27 years and have three grown children. They are active members of Oklahoma City, Putnam City.

“It’s a great honor to take on this role and continue to serve Oklahoma Baptists,” Osborn said. “I was saved and baptized at Central Baptist Church in Lawton. The Lord has been so faithful to me and my family. Whether it was the time in my life when I was a stay-at-home mother or was working in accounting, God has provided every step of the way. I’m so grateful for this opportunity to serve.”