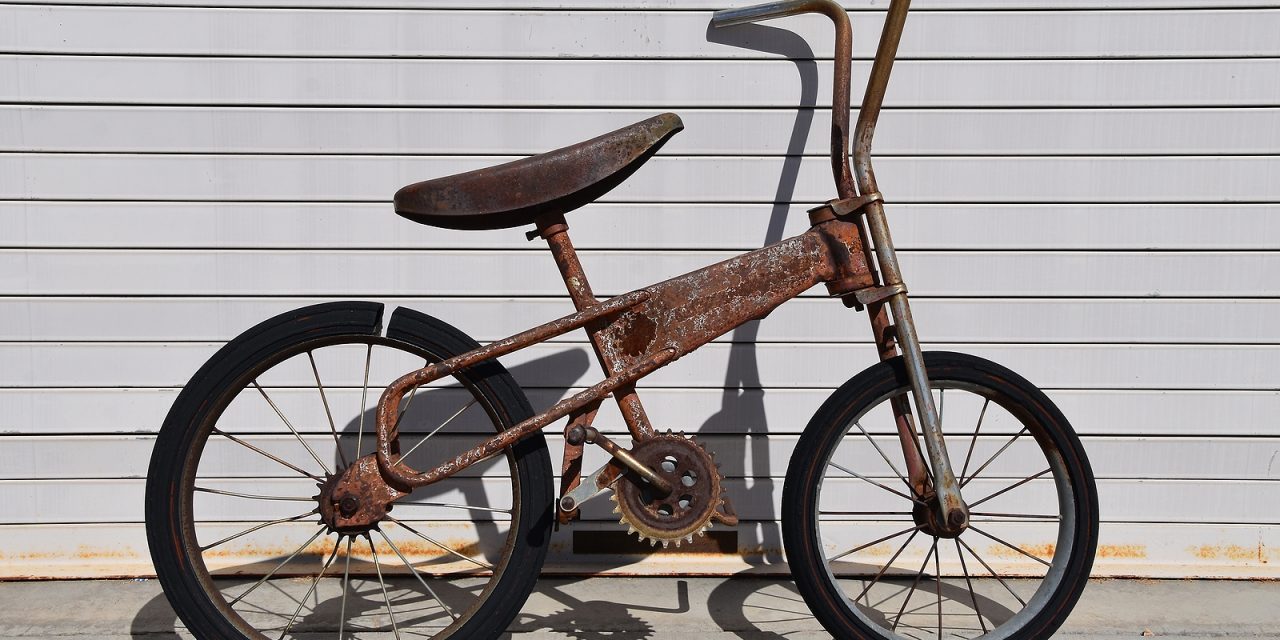 I grew up living dangerously. I am not talking about battling with bears, tackling tigers or skirmishing with Sasquatch kind of dangerous. That kind of stuff doesn’t even compare to the kind of dangerous I grew up with—at least according to today’s standards.

For example, I actually drank water from a water hose on numerous occasions. Little did I know back then, that could kill you dead!

I also actually rode in a car a bunch of times where no one, including me, was wearing a seat belt. In fact, I can remember riding on that place between the back seat and the back window. Little did I know that people up to 21 years old and under 200 pound are supposed to be buckled into an indestructible car seat. And anyone over that age and weight needs to be strapped in with seat belts.

Little league baseball was another one of those dangerous things I did. Our “batting helmets” consisted of two pieces of hard plastic that were connected with strips of elastic and were intended to cover our ears. Of course, that left our foreheads and the top of our heads completely exposed. At some point, someone involved with little league baseball obviously made the decision that it was better for a kid not to get a cauliflower ear from getting hit in the ear with a baseball than it was to take one off the noggin.

But perhaps the most dangerous thing I did growing up had to do with riding my bike. Back then, our safety gear consisted of worn out PF Flyers on our feet, cut off jean shorts and a worn out t-shirt. Today, kids who go out to ride their bikes wear more safety gear than those original Gemini astronauts. In fact, it is amazing to me that kids wearing that much safety gear can even walk to their bikes much less ride them.

Some of you are probably wondering if I ever had a bike wreck when I was growing up. Of course I did. All of the kids back then were incredibly prone to bike wrecks. But unless you had a bone sticking out of your body in a place that it wasn’t sticking out before the wreck, you just rubbed dirt on your injury, straightened out your handle bars, and got back on your bike.

And if you did have an extraneous bone protruding from your body and you went home, your mom was more than likely going to put some Campho Phenique on it, cover it with a Band-Aid, and then give you a couple of pieces of bacon because bacon makes everything better. That’s just how we rolled back in the day.

Sometimes it was more than one kid who got hurt in a bike wreck. Occasionally, one of your buddies would ask you if you would pump him somewhere. For the uninitiated among you, that meant your buddy was asking if you could give him a ride somewhere. The answer was always “yes, I will pump you.”

Back then, there were just a couple of options when it came to two kids riding the same bike. Sometimes our bikes (especially the older ones) had a flat, metal piece that extended over the back tire. That made a good seat for your buddy as you pumped him somewhere.

Sometimes our bikes (especially the newer ones) had an elongated seat that we called a banana seat that provided room for two kids. But more often than not, the buddy that wanted you to pump him somewhere would go around to the front of your bike and hop up on the handle bars. And then you would start pumping him to his destination.

Interestingly enough, we never complained about pumping someone somewhere. In fact, we often saw it as an adventure and an opportunity for you and the kid on your handlebars to see how far you could go before you wrecked. Those were good days—dangerous days—but good days.

I am not sure when the last time was that someone asked me to pump them somewhere. But occasionally, someone could sure use someone to just walk alongside of them to their destination. It might be way out of your way. It might take you further than you really want to go. It might postpone your doing something else that you wanted to do.

But sometimes, folks just need us to go with them to a particular destination or through a particular season of life. Let me encourage you to take the opportunity to walk with someone anyway.

And remember, if you are not sure how that might turn out, take some bacon with you. Bacon makes everything better.