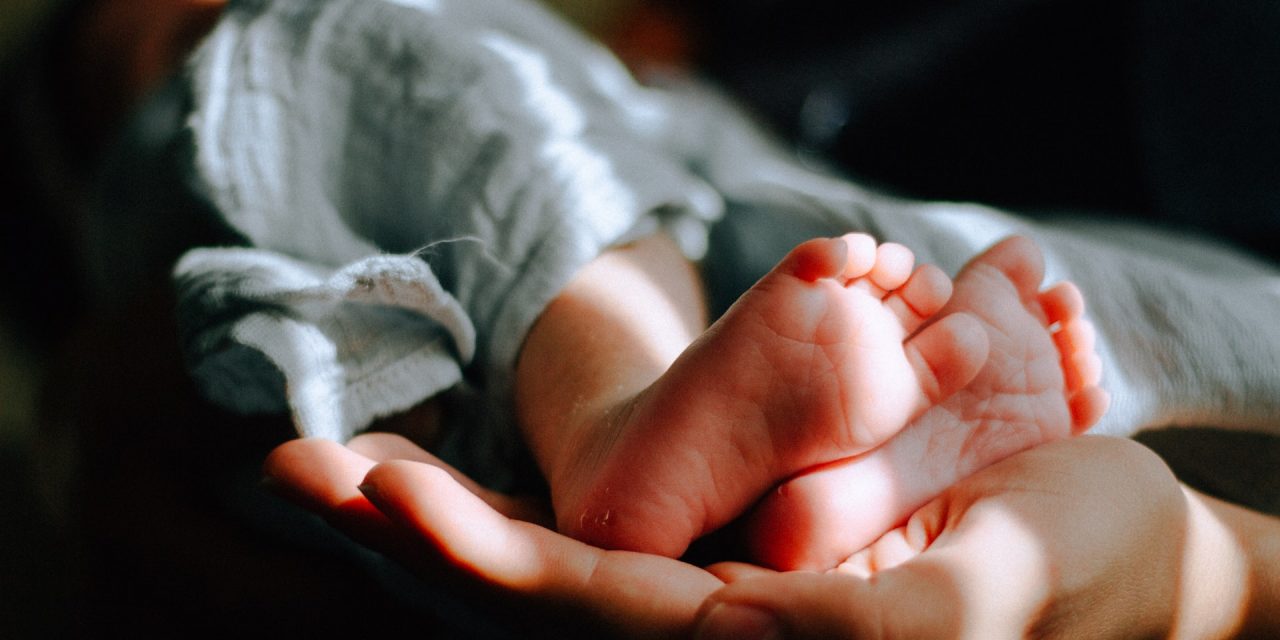 Think about it this way. There are some fears that are irrational and some fears that are rational.  Let me explain. An irrational fear is something that we shouldn’t fear at all, like fearing a Martian invasion in the middle of the night. After all, everybody knows Martians will only invade during the daylight hours. So, there is absolutely no need to lay awake at night listening for the whirring noises of flying saucers.

You are probably thinking, “Joe, that is stupid.” And you would be correct, which proves that is an irrational fear. It is as irrational as the fear of a can of Spam spoiling. It just ain’t gonna happen.

But there are some other fears that are rational fears. We can’t reason them away because they are just too real. And so we are left to struggle with them. You are undoubtedly wanting an example to help with this. So, let me see if I can provide one.

One of the rational fears that I have is of babies. That doesn’t mean I am afraid they will hurt me or cause me some kind of harm. My fear of babies is much more realistic and plausible. I am afraid that if I try to hold a new born, his head could fall off.

After all, babies have those little spindly necks that are incapable of holding up a head. So, if you don’t hold a baby correctly, the head begins to wobble around, and enough wobbling could very well end up with a loose head. And once the head gets loose, you are just real close to the head falling completely off. And if the head should come off, I have no idea how to put it back on.

When I was pastoring, it was not uncommon for a young couple to bring me their newborn and ask me if I wanted to hold their baby. I would typically take two terrified steps back and mumble something about needing to go witness to one of my deacons.

The only newborns I have ever held were my two sons. Even that was crazy scary for me. Both of our boys were born with Ligon noggins which means their head size was literally off the charts.  Their little necks didn’t stand a chance of holding up those Ligon noggins until they were about 4 years old. So, every time I held them, I could just imagine having to say, “Gayla, his head came off again. Will you come fix it?”

About a month ago, Gayla and I were blessed with our first grandchildren: we now have twin granddaughters. They’re beautiful and perfect in every way, but they can’t hold their heads up yet. So, I haven’t held them yet. One day they will, and on that day I will, but not until that time. Rational fear is not generational.