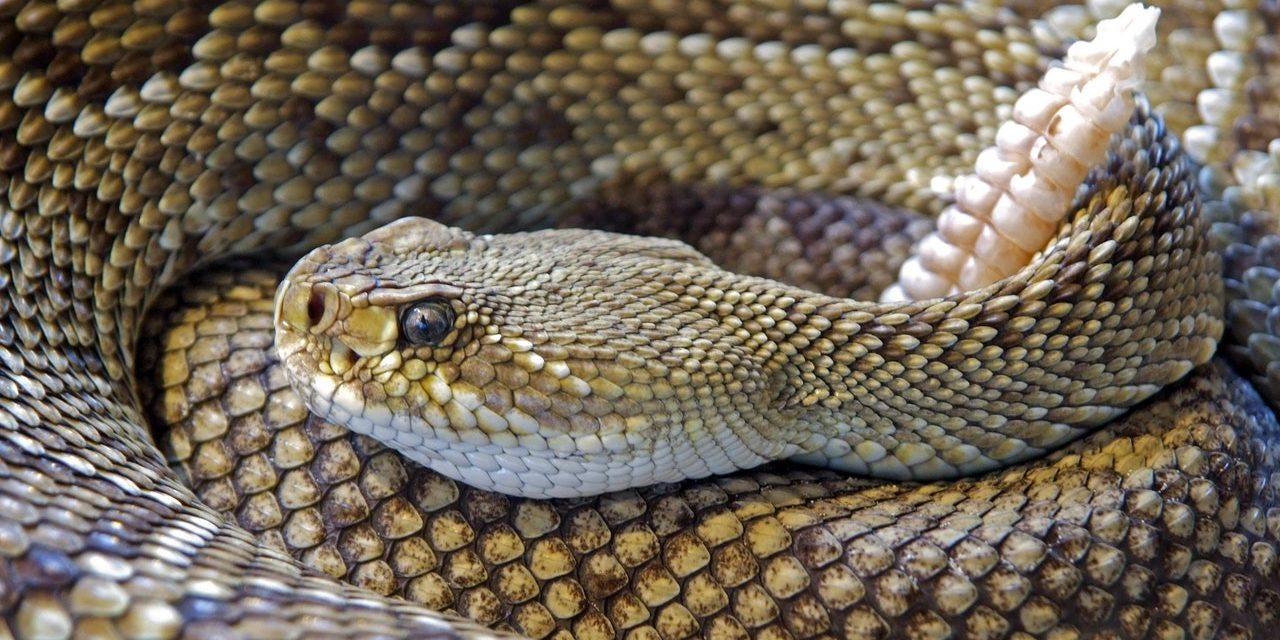 It happened many years ago on a Saturday night. My wife, Gayla, who was very pregnant with our firstborn at the time, and I had been out visiting with some friends. I think they must have said they were frying up some bacon and wanted us to come over.

When we got home from that bacon bonanza, I headed toward the dining room to put some finishing touches on an incredible Sunday School lesson I was going to teach the next morning. I think the lesson was going to be on humility and I was pretty sure I was going to knock it out of the park. Gayla, on the other hand, went down the hall to get ready for bed. For some reason being nine months pregnant just took all of the stamina out of her.

As I walked into the dining area, I noticed something laying along the base of the wall. I started toward it to pick it up and put it in the living area because that’s what I do with everything that I don’t know what else to do with. But as I took a couple of steps toward whatever it was, every alarm system in my body immediately went off and I jumped backward and into a defensive posture that Bruce Lee would have been proud of.

There along the wall was a snake. I immediately identified it as a coppermouthrattlemoccasin. The reason I immediately identified it that way is every snake is a coppermouthrattlemoccasin. And that makes every snake deadly. It may not be the snake bite that kills you but it could be the associated cardiac event or brain aneurysm caused by the pressure created by a blood curdling scream.

So, I spotted one of these deadly, demonic creatures along the wall in my dining area. I assumed a defensive posture and started slowly backing away. I didn’t want to startle the thing and have it fly through the air and bite me on the neck or something. As I was backing slowly away, I finally got far enough back that I started saying—ok, shouting, “Gayla, there is a snake in the house.”

I kept backing away until I got far enough back that I could see down the hallway and into the hall bathroom. There to my utter amazement I saw my very pregnant wife standing on the commode. My first thought was, “I wonder if she somehow knows that snakes can’t climb up porcelain and that’s why she has assumed that position.” My second and immediate thought was, “I wonder if there’s room on that toilet for me.”

So, I started down my checklist of ways I could send this dastardly coppermouthrattlemocassin into its reptile eternity. I decided a shotgun would cause too much collateral damage. I decided a .22 could deflect off the floor and hit me in my shooting hand. I decided a kitchen knife was way too personal. As I was working through my list, my darling wife kept yelling at me, “Joe, kill the snake.”

Then it dawned on me. I could use a golf club. So, I ran out the door to the shed where I kept my golf clubs. I forget to tell Gayla about my plan. So, she thought I had abandoned her and our unborn child. Until I burst back into the house with a golf club. I killed the snake. For those of you who are wondering for future reference, a six iron is the appropriate club for a dining area snake shot.

I told Gayla that the dirty deed was done and the snake was dead. I fully expected her to run down the hall, put her arms around me, kiss me on the cheek, and declare I was her hero. Instead, she just went to bed. And I was left with removing the dearly departed snake from our house.