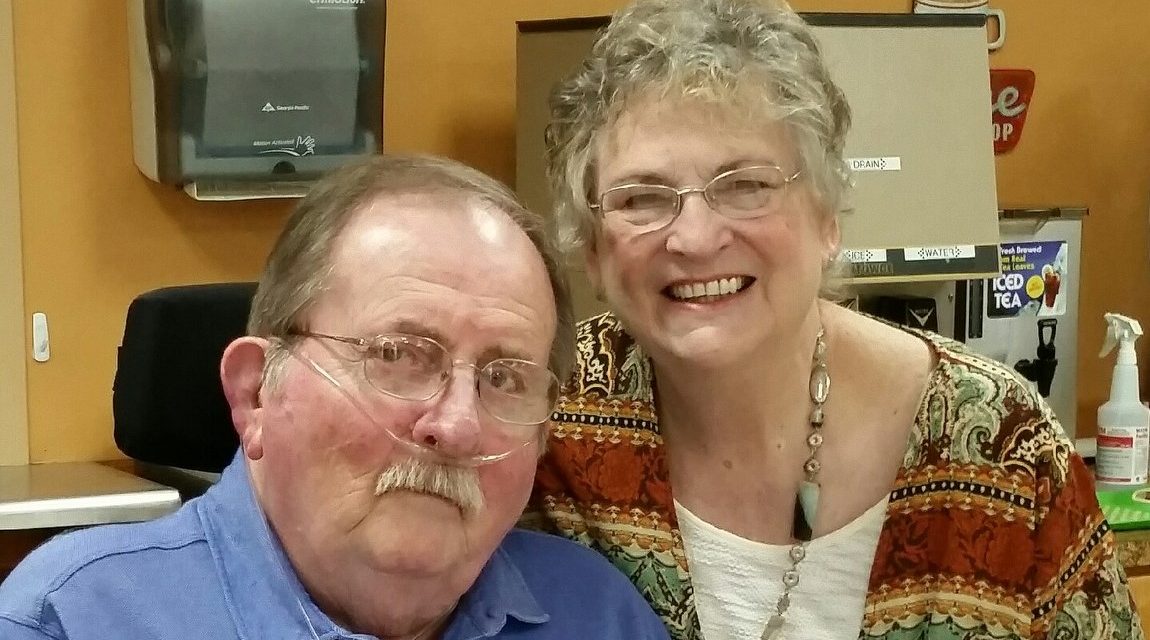 Children of immigrant families learn English at school. Fathers learn it on the job. But stay-at-home moms cling to their heart language, even when English swirls around the dinner table. Worse: Teens and even younger siblings can begin to feel control over their mom when she doesn’t speak the language that they’ve become comfortable speaking.

Judi Page started teaching English for non-native speakers after she noticed even at church this conflict, and when at Walmart she saw people walking away from a woman because they didn’t understand what she was asking.

“I knew when I was a teenager God wanted me to do missions,” Page said. “But, like a lot of teenagers, going overseas didn’t float my boat. Then I got married and had a family; the missions calling was kind of shelved.”

Page and her husband Van, now married 54 years, entered ministry in 1995 as youth ministers. In 1998 Van accepted his first pastorate. In 2004 they became Mission Service Corps church planters in Arkansas. He was diagnosed with Parkinson’s Disease in 2009; they returned to Ponca City in 2011.

After getting her husband medically stable, Page was commissioned by Ponca City, First in 2014 as a self-funded evangelism catalyst appointed by North American Mission Board (NAMB). Page teaches English to non-native speakers by using an out-of-print book by NAMB she is allowed to copy.

The book, based on the Gospel of Mark, teaches grammar and conversational English through the parables of Jesus. Students gather at the Ponca City Senior Center for Page’s evangelism-based classes in beginning and intermediate English.

Experience has taught her to depend on God. “Only by the Spirit of God can anything happen,” Page said. “It’s not anything I can do for God. It’s what He can do through me as I make myself available to Him.”