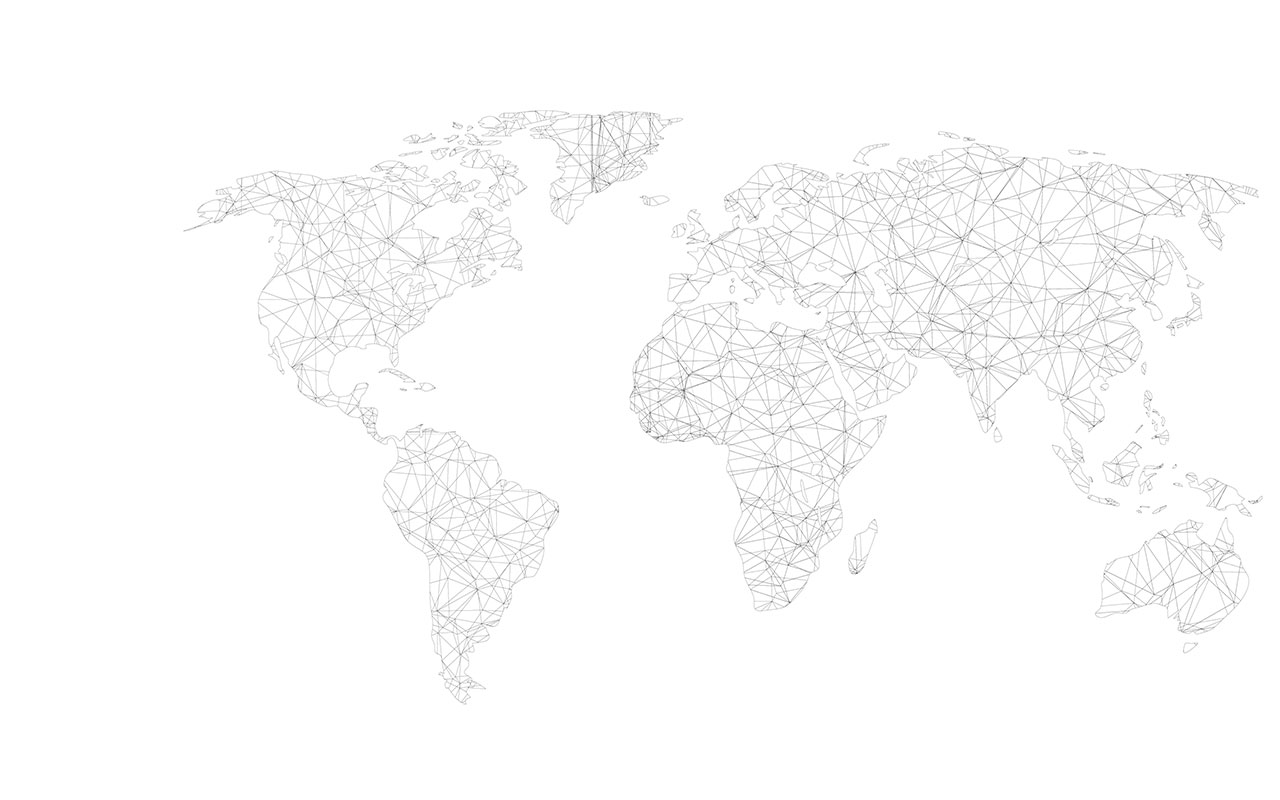 The State Department informed Congress April 14 that Secretary John Kerry had redesignated nine governments as “countries of particular concern” (CPCs) and added a new one. Remaining on the CPC list were China, Iran, North Korea and Saudi Arabia, along with Burma, Eritrea, Sudan, Turkmenistan and Uzbekistan. For the first time, the State Department named Tajikistan as a CPC.

Russell Moore, president of the Southern Baptist Ethics & Religious Liberty Commission (ERLC), expressed gratitude for the acknowledgment by Kerry and the State Department that there are “a number of places where religious liberty is most threatened.”

“Many of the most concerning countries are familiar names,” Moore told Baptist Press in written comments. “My prayer is that these and other countries would feel global pressure to protect religious citizens, and that human dignity and international religious freedom would continue to be a priority for the United States.”

The CPC list is required by the International Religious Freedom Act, the 1998 law that calls for the designation of countries that commit or tolerate “systematic, ongoing, and egregious violations of religious freedom.” Most of the CPCs on the latest list have been longtime members. Burma, China, Iran and Sudan have been on the list since the first CPCs were named in 1999. The State Department added North Korea in 2001.

The ERLC and the U.S. Commission on International Religious Freedom (USCIRF)—which recommends CPCs to the State Department—encouraged better use of the CPC process.

Travis Wussow, director of international justice and religious freedom in the ERLC’s Middle East office, told BP, “(T)here is much more that needs to be done.

“Troublingly, there are a number of countries (USCIRF) has also advised to be included on this list which were passed over, and no presidential action —not even a public condemnation—was issued for four countries on the list,” he said in a written statement. “We urge the administration to prioritize religious liberty and human rights in crafting international policy.”

Designating a country as a CPC “brings with it a unique toolbox of policy options to effectively promote religious freedom,” George said in a written statement, “and USCIRF encourages the (Obama administration) to use these tools.”

The State Department made its latest CPC designations shortly before USCIRF is expected to release its 2016 report. In its annual report released April 30 last year, USCIRF recommended CPC status for not only the 10 countries eventually designated by Kerry but for seven others: Central African Republic; Egypt; Iraq; Nigeria; Pakistan; Syria; and Vietnam.

Under the 1998 law, the president has various means for penalizing countries on the CPC list. In the latest designations, the presidential actions included continuing the existing arms embargoes for Burma and Eritrea, existing export restrictions to China and existing travel restrictions on Iran. Waivers, however, were provided to Saudi Arabia, Tajikistan, Turkmenistan and Uzbekistan because of the “important national interest of the United States,” an option made available by the law.

Announcement of the latest CPCs, which actually were designated by Kerry in late February, came nearly two years after the last designations were released. Before that, it had been almost three years since the State Department had announced CPCs. Both the George W. Bush and Obama administrations failed to make CPC designations annually over the
last decade.

The State Department’s most recent report on international religious freedom was released in October 2015.

In that report, the State Department said Tajikistan, the newest country on the CPC list, bars people under 18 years of age from taking part in public religious services. The government monitors the registration of religious groups and strictly regulates religious events and publications, according to the report. Also, reports of government harassment of Protestants have been made in the Central Asian country that is more than 90 percent Muslim.

USCIRF—which is made up of nine commissioners selected by the president and congressional leaders—tracks the status of religious liberty worldwide and issues reports to Congress, the president and the State Department.