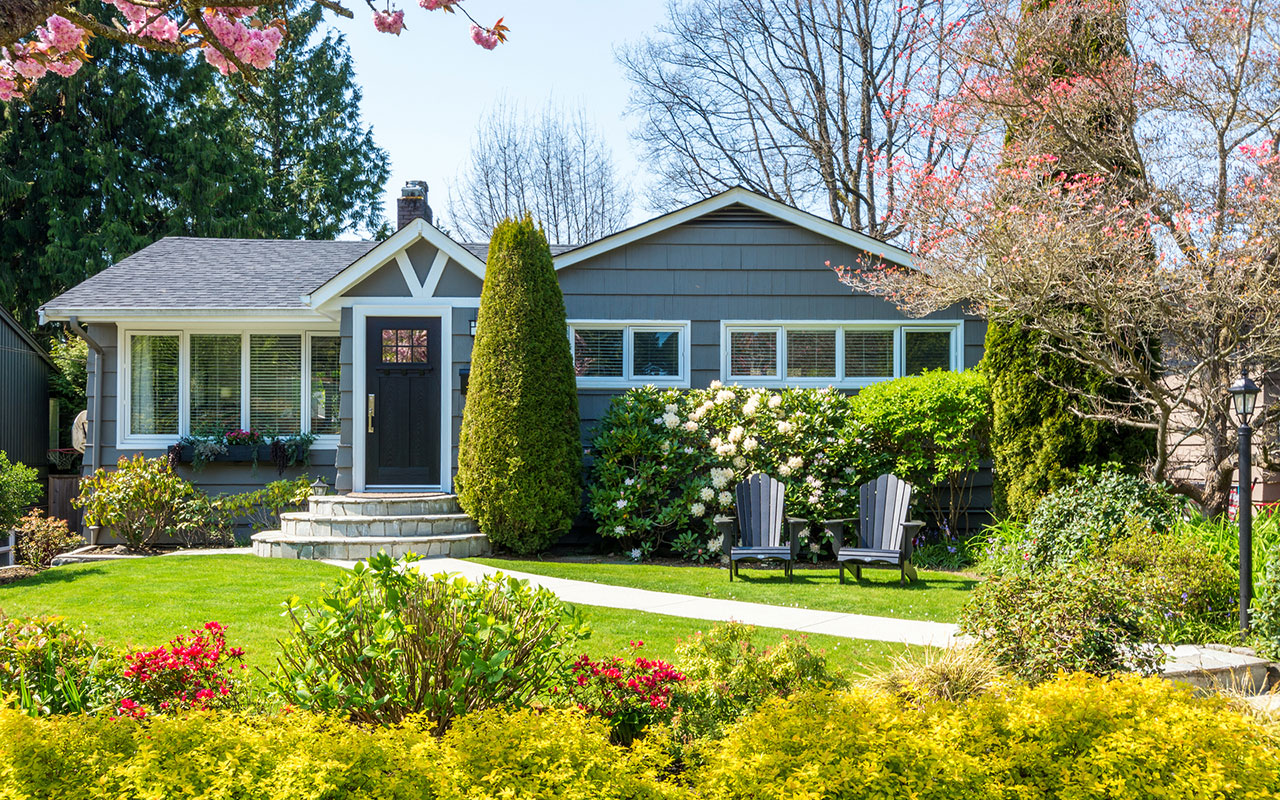 The other day, Titus the Honorable came to our house for a Friday night sleepover. My wife and I love these sleepovers because when his parents come to pick him up, he runs behind a chair and starts crying, “I don’t want to go home. I want to stay at Grammy’s house.”

My wife and I catch each other’s eyes, and our hearts start doing the happy dance. We know when our grandson would rather stay with us than go home, we have achieved grandparenting nirvana.

When my wife left to pick Titus up and bring him over to our house this last time, his parents sent a text message with a picture attached. When he found out Grammy was on her way, he put on his little “pack-pack,” as he calls it, and stood for 15 minutes waiting for her to arrive. That’s how excited he is about coming to stay with us.

Many weekends, I’m on the road speaking at churches, but this weekend, I was home. So I wanted to do something special with Grammy and Titus. My wife convinced me we should take him to the Oklahoma Aquarium to see all the fish and sharks.

There are really only two things there that can keep a two-and-a-half-year-old child entertained. To Titus, the gift shop was one giant toy box. That’s where we spent the first 20 minutes, playing with plastic clown fish, sting rays, sharks and eels. We finally got him out of there by bribing him with a blueberry lollipop.

The next thing he wanted to do was chase other little children around. There was a children’s group from a church checking out the place. He thought he should be with them and not with us. I tried to get him to look at the fish, but he wasn’t interested. He wanted to run with the herd. Some of the bigger kids were moving so fast that when he tried to catch them, he fell down and skinned his knees. Now he had an owie and need some emergency medical treatment from Grammy. While he was crying, he kept mumbling something. Since he still talks with a mouse-like voice that’s about an octave too high for me to hear, I asked him, “What did you say?”

So after $30 and less than an hour, most of that spent in the gift shop, what does he want to do? Go to Grammy’s house.

My brother, who has three grandchildren of his own, has been giving me grandparenting tips. He says the best entertainment for a child is to give them five one-dollar bills and let them loose in a dollar store. “It will kill half the day, and they always come out happy, guaranteed,” he tells me.

I’m starting to think he might be onto something. We spent the rest of our afternoon blowing and chasing bubbles in the backyard, filling up dump trucks with sand to make mountains and eating popsicles. Grammy’s house is one of the best places you’ll ever find.

I have a Grammy’s house in my life; it’s called Heaven. Jesus said, “‘In my Father’s house are many dwelling places; if it were not so, I would have told you; for I go to prepare a place for you? If I go and prepare a place for you, I will come again and receive you to Myself, that where I am, there you may be also. And you know the way where I am going.” (John 14:2-4).

I know it won’t be long until He comes and gets me. It might be tomorrow; or 20 years from tomorrow, but He’s coming. I have my “pack-pack” on and am standing at the door, waiting with excitement and great anticipation of things to come.

So much awaits me in Heaven. Jesus is there. There are no more owies, tears, heartaches or business meetings. No more family squabbles, doctor visits, political debates, gift shops or dollar stores. No more learning how to use a new phone or having to lock your doors. In my Father’s house, all of our “no mores” turn into “forevermores.” And forever we will live in perfect peace because Jesus has made everything right.

I guess there isn’t much difference between Titus the Honorable and me after all. We’re both anticipating going someplace special, and once we get there, we don’t want to leave.

I’ve been to Grammy’s house, and it’s a really cool place. But Titus hasn’t yet learned that there is one place better than Grammy’s: my Father’s house.