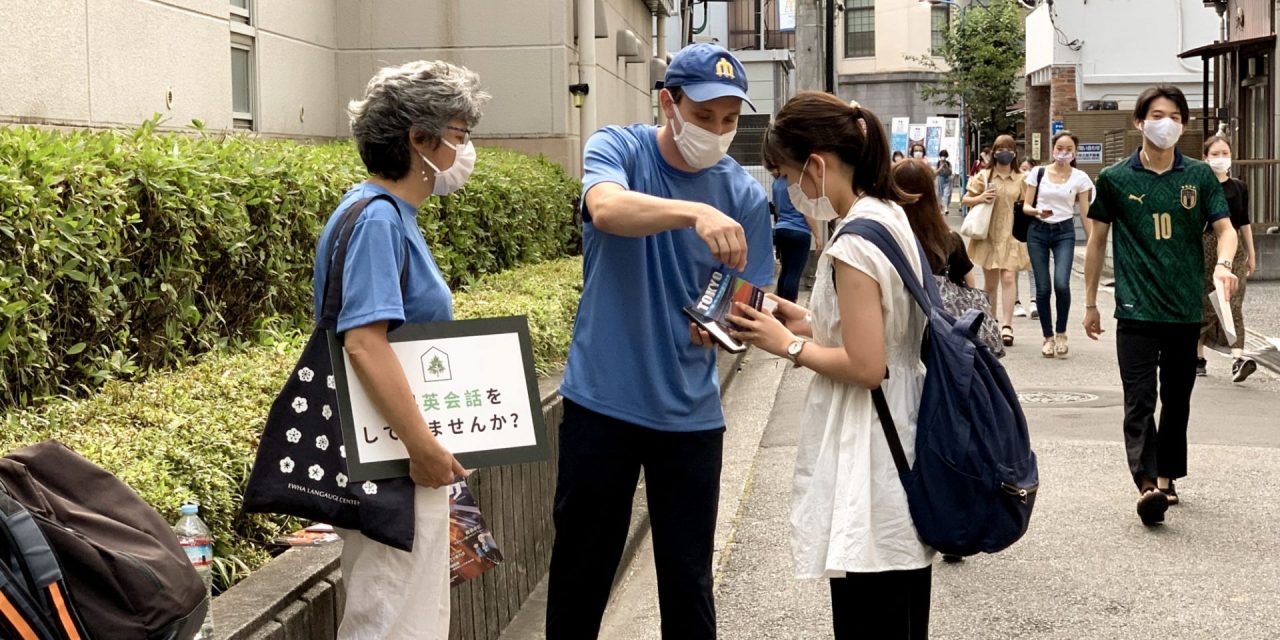 RICHMOND, Va. (BP)—As we look back on 2021, we see that each of the International Mission Board (IMB) top stories point to the commitment of Southern Baptists toward our mission and vision. Southern Baptists, we thank you for partnering with us for another year to pray, give, go and send so that the Rev. 7:9 vision will become a reality. Here are some of the main themes and top stories we’ve seen this year.

Visit IMB.org/newsroom to read more about the work God is doing around the world.

International Mission Board trustees approved 68 new fully funded missionaries for appointment during their May 11-12 meeting in Richmond, Va. This was the first in-person meeting trustees have had since January 2020, when restrictions from COVID-19 necessitated virtual meetings.

Missionaries approved for appointment were recognized during a Sending Celebration, June 14, 2021, held in conjunction with the Send Conference in Nashville. Each missionary is crucial to IMB’s goal to send an additional 500 missionaries by 2025. Accounting for missionaries who complete their service, approximately 400 new missionaries are needed each year to meet the target goal of growth in the total mission force.

In 2021, the IMB appointed 172 missionaries in four Sending Celebration. There are 942 in pipeline to be sent in upcoming years.

We’ve seen stories of children coming together to raise funds for missions, churches donating to further partnership, and churches sponsoring work among unreached peoples. In a year where Southern Baptist generosity was apparent, this milestone was our top giving story.

The Lottie Moon Christmas Offering is an annual offering collected by believers around the world to support international missions. The offering is unique because 100 percent of the gifts are used to provide for missionaries who are spreading the gospel to the ends of the earth.

While Tokyo was closed to visitors this year for the 2020 Tokyo Olympics, because of Southern Baptists’ generosity, IMB missionaries were already there, on the ground, to do ministry in the midst of a non-typical Olympics.

Our team covered the unique ministries that took place during the Olympics and how the gospel continued to go forward.

You aren’t in Tokyo, but IMB missionaries are. They’ve been in Japan since 1888. During this Olympic season, they actively shared the Gospel in a country where 99 percent of the population doesn’t know Jesus. They were ready to serve because Southern Baptists have made a commitment to reach the nations – to have missionaries on the ground, ready to be used by God.

Your missionaries in East Asia partnered with Japanese churches and Christians to share the Gospel by riding on subways, trading English pins and evangelistic materials, prayer walking, and offering opportunities to practice English.

“Man would never have been able to predict what has unfolded during this worldwide pandemic and the impact it would have on the Olympics and the world, but because of the faithful giving and support of Southern Baptists, we are able to have boots on the ground to continue to carry out the work that God has called each of us to do,” IMB missionary Scott Bradford said.

After the 2020 SBC Annual Meeting was canceled due to COVID precautions, IMB staff members and missionaries were pleased to meet together again as a Southern Baptist family in Nashville in June.

‘Together, we press toward the vision,’ Chitwood assures Southern Baptists

Even as missionaries and other nations continue to face devastating circumstances, God’s plans are not foiled, Chitwood said.

“To the contrary, God’s kingdom has expanded during the pandemic and, because of Southern Baptists’ commitment to cooperation, your missionaries have remained on mission.”

For 176 years, Southern Baptists have had a witness among the nations.

Throughout the year, God has shown His glory to individuals, people groups and nations. The IMB has tried to share those stories with you as we celebrate how God is choosing to use Southern Baptists around the world. Here are two of IMB’s most read and most shared stories from the mission field.

Travis Burkhalter and his wife Beth have served with the IMB in Central and South America since 2010. In those years, their Spanish language skills have steadily improved, and they converse easily with most people in their city of Medellin, Colombia.

When God directed Travis and Beth to serve Indigenous people groups, however, they noticed a communication barrier. Many of these groups do not speak Spanish well, and some do not understand it at all.

While the Burkhalters often spend long days helping their friends with physical needs, they understand that the greatest need the people have is a relationship with Jesus Christ. Travis spent six months sharing Bible stories with multiple Indigenous people groups in Spanish, but then realized they were not fully understanding the Gospel. Part of this was the limited Spanish that the people understood, but also the stories of the Bible are completely unknown to most of them.

Travis decided to learn the language of one particular people group without any known believers. “We are convinced they need to hear the (Gospel) stories in their heart language to fully understand. Learning the language is a long-term task that will take years.”