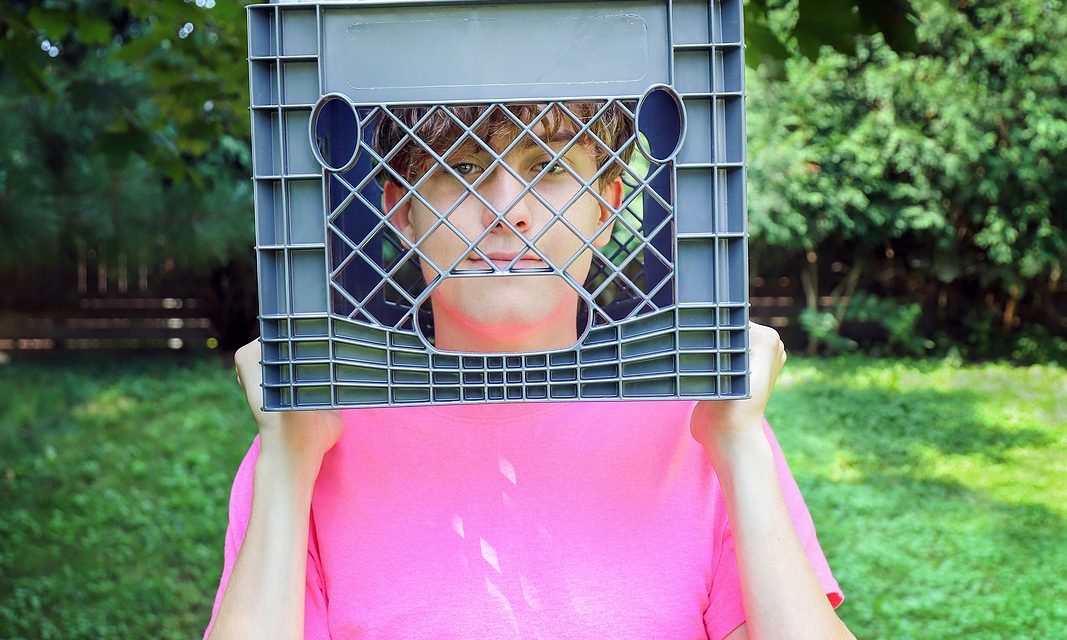 Did you recall the 2021 social media trend, “the milk crate challenge”? For those not familiar, the summer of 2021 saw people stack milk crates in an obstacle course style and video themselves walking on their precarious set up.

The Internet abounded of videos showing people falling and nearly breaking their necks just to get views. This phenomenon apparently came about on TikTok, the social media entertainment app that boasts more than one billion users.

TikTok reportedly stopped carrying the videos but has been associated with other controversies, including reports of cybersecurity issues and local school safety concerns. I will refer you to others to discuss all the problems connected to this social media app and instead focus on one particular aspect that relates to multiple social media. Namely, the trend toward imitation.

Why do people mimic whatever they see online, even when it’s a dangerous or a corrupt practice? We know that people—especially young people—are impressionable. But all of us are prone toward the “monkey-see, monkey-do” phenomenon One theologian said, “We become what we behold.” Whatever we are focused upon, we will become like that.

Amid this backdrop, Christians must do a better job putting Christlike, redeeming content out there online. We must also guard our own hearts, too, for fear we will be led away in this culture of mimicry.

One dictionary defines “mimic,” the verb, as “(to) imitate someone or their actions or words, especially in order to entertain or ridicule.” Too often, we Christians have found ourselves joining the cultural mimicking in unhelpful or even bad ways.

Meanwhile, the Bible says, “Be ye therefore imitators of God, as beloved children; and walk in love, even as Christ also loved you, and gave himself up for us, an offering and a sacrifice to God for an odor of a sweet smell. But fornication, and all uncleanness, or covetousness, let it not even be named among you, as becometh saints; nor filthiness, nor foolish talking, or jesting, which are not befitting: but rather giving of thanks.  For this ye know of a surety, that no fornicator, nor unclean person, nor covetous man, who is an idolater, hath any inheritance in the kingdom of Christ and God. Let no man deceive you with empty words: for because of these things cometh the wrath of God upon the sons of disobedience. Be not ye therefore partakers with them” (Eph. 5:1-7).

The next time a trend like the crate challenge comes, don’t just curse the darkness. Use that as your cue to point that person toward something more meaningful. Use it to tell them about Jesus, who we can imitate to our own good.

Let’s turn the culture “monkey-see, monkey-do” effect into something redemptive. Tell them about Christ the Rock that all people can stand on, the Rock that will not fall or fail.