In a Muslim’s clothes 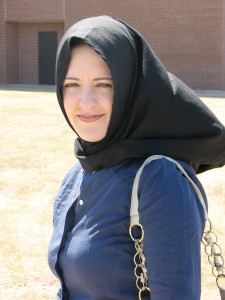 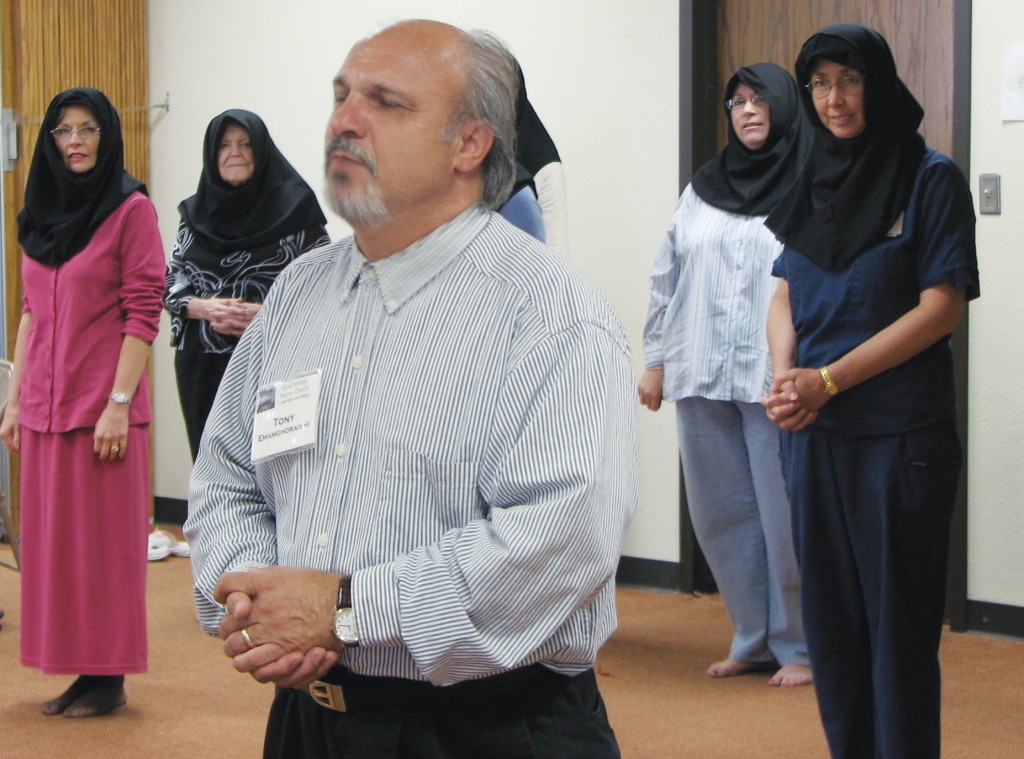 She is covered from head to toe with only her eyes showing among the mass of material blanketing her body. As children approach her in the shopping mall, their mother grabs them and directs them away from her. A mall security guard leaves barely enough room for her to pass by the store front, discouraging her from shopping.

Although she is dressed like a Muslim woman, she is actually a Christian living 24 hours as a Muslim.

“During our 24-hour workshops, the women are covered in traditional Muslim dress, and the men don’t shave and wear long-sleeved, buttoned-up shirts,” said Tony Emamghoraishi, director of From Mohammad to Christ Ministry and a consultant with the church planting group of the Baptist General Convention of Oklahoma.

Emamghoraishi said the workshops are designed as practical applications for people to learn the Islam way of life and how to become friends with and witness to Muslims.

“They need to know the rituals Muslims go through hoping their god will be pleased with them,” Emamghoraishi said. “The Muslim prays five times a day, reciting a prayer found in the beginning of the Koran, repeating it as many as 17 times during their prayer sessions. On Fridays, most Muslims go to a mosque to pray collectively, which they believe brings unity.”

Emamghoraishi, former pastor of an Iranian church at Oklahoma City, Quail Springs, emphasized the Muslims go through a lot of trouble to please their god.

“In addition to their ritual of prayer, they also fast for a month once a year,” he said. “They cannot eat or drink anything from sunrise to sunset. After sunset each day, they can eat.”

Emamghoraishi understands these rituals because he participated in them until he was 18 and left Islam for good.

Seyed Mohammad Reza (Tony) Emamghoraishi was born into a Muslim family in Shiraz, Iran. He and his family were very active in the Mosque.

“Like all other Muslim children, I enjoyed participating in the different rituals and ceremonies,” he said. “I was trained in Koran reading, because in Islam, you have to read the Koran in the proper way, pronouncing the words in the right way and creating the correct flow and cadence.”

He said he wanted to become a Mullah (an Islamic preacher), but noticed the vast majority of Mullahs were uneducated. 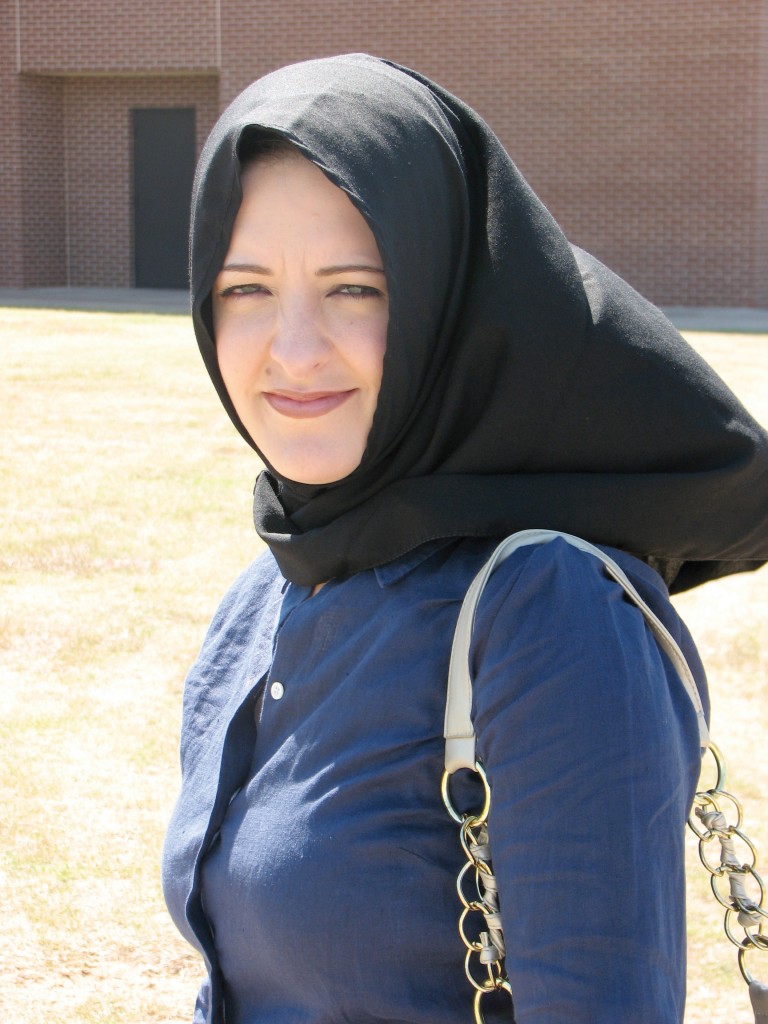 “It motivated me to become an educated Mullah,” he revealed.

But, he said, the more time he spent reading the Koran, the more disappointed and confused he became, not to mention an empty feeling in his soul.

As he continued to study, he was disturbed by certain passages such as “killing an infidel in jihad (Islam’s holy war against non-Muslims) will lead to heaven.”

Emamghoraishi said he had questions that none of the holy and educated men of Islam could answer from the Koran.

“Should I believe in a god who only accepts my prayers at certain times, in a certain direction and in one particular language?” he asked. “How can I believe in a god or religion that encourages me to kill other humans? What about the lack of respect for women?”

Mohammad, the prophet of Islam, had more than 20 wives and married a 9-year-old girl when he was 49, he noted.

“An Islamic man can have more than one wife, and men are permitted to physically abuse their wives,” he said. “I had been told that all prophets are sinless, but in my research in the Koran, I found Mohammad was a sinner.”

Emamghoraishi said it became more and more difficult to continue trusting and believing in such a dishonorable prophet and his religion.

“I could feel myself turning away from Islam, even though I knew I was disappointing my parents,” he said. “It was too mentally and emotionally disturbing, and nobody wanted to hear about the reality of this religion.”

After leaving Islam, Emamghoraishi joined a communist movement, came to the U.S.A., then decided he didn’t need any kind of religion and became an atheist.

After he purchased a ticket to return to Iran, he visited friends in Bartlesville, and that is where he met his wife, Anna, who was a Christian. But it wasn’t until after the birth of their two daughters that he accepted his wife’s religion and invited Jesus into his life. A few years later, he was called into full-time ministry.

Emamghoraishi said since Sept. 11, 2001, he has seen American Christians start to keep their distance from Muslims.

“I’ve been ministering to Muslims for more than 12 years, and this bothers me,” he said. “Not all Muslims are terrorists, but most terrorists are Muslims.”

That is one good reason to befriend Muslims, Emamghoraishi said.

“Friendships are very important to Muslims, and they are very loyal to their friends,” he pointed out. “Muslims hear what is going on and can alert our government to terrorist plots. They want to protect those of us who have become their friends.”

Emamghoraishi emphasized that the best way to witness to Muslims is to become friends with them.

“‘Share Jesus Without Fear’ and ‘Evangelism Explosion’ are great witnessing programs, but they won’t work with Muslims,” he declared. “You have to get to know them and then get them to think about their religion. The more they think about it, the more they doubt.”