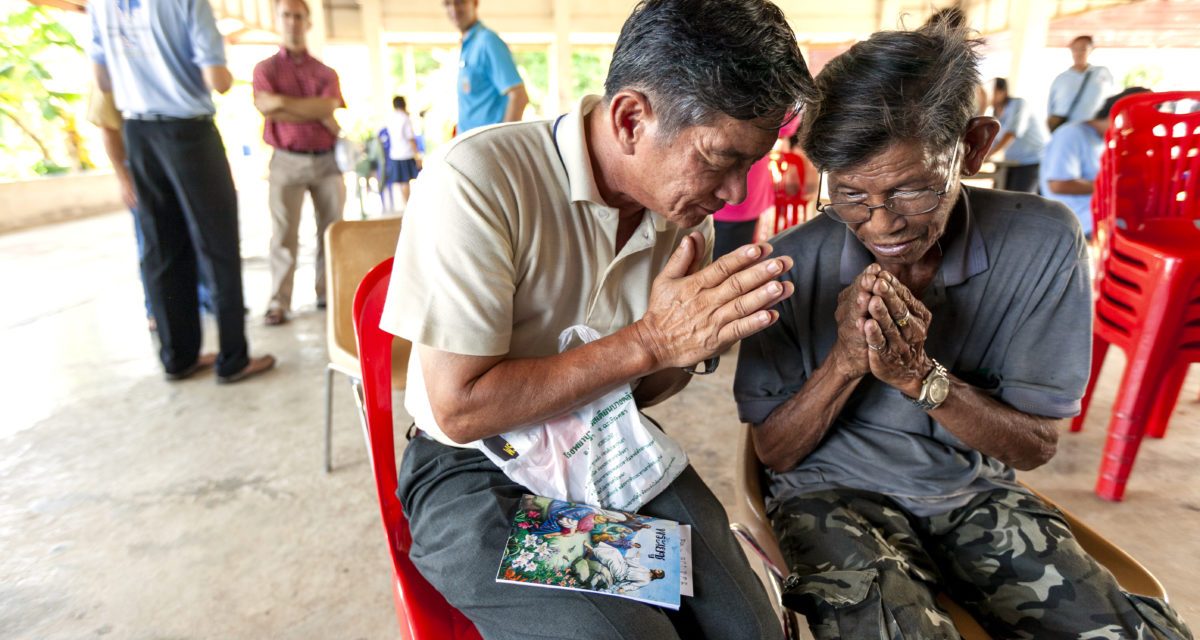 Pray for Oklahoma Baptists serving with the International Mission Board (IMB) throughout Southeast Asia. Their names and even the number of them are withheld for security reasons.

A family among a large unreached people group in Southeast Asia had to flee their community because of vengeance killings. They found refuge in a local church. While taking refuge, the family heard the Gospel and watched the life of believers in the church. They chose to commit their lives to Christ and follow in believer’s baptism.

The pastor and church members have discipled the family and are equipping them to return to their community, so others may hear the gospel and experience a transformed life.

IMB held a training event for 600 house-church leaders in Southeast Asia in December 2019, using curriculum for New Testament Survey and studying the parables.

IMB helped establish a national-led sending organization in a Southeast Asian country. This sending organization committed to send six families in 2020 to serve among unreached people groups. This is fruit from the IMB’s 15-year investment in national partners in the country.

“There are literally thousands upon thousands of our churches that never hear from our missionaries,” IMB President Paul Chitwood said at a September 2020 meeting of IMB trustees. “We have worked across the organization to create a connecting strategy to remedy that. I believe it will prove to be a Great Commission game-changer as Southern Baptists have the opportunity to more deeply connect to their workers and the work around the world.”