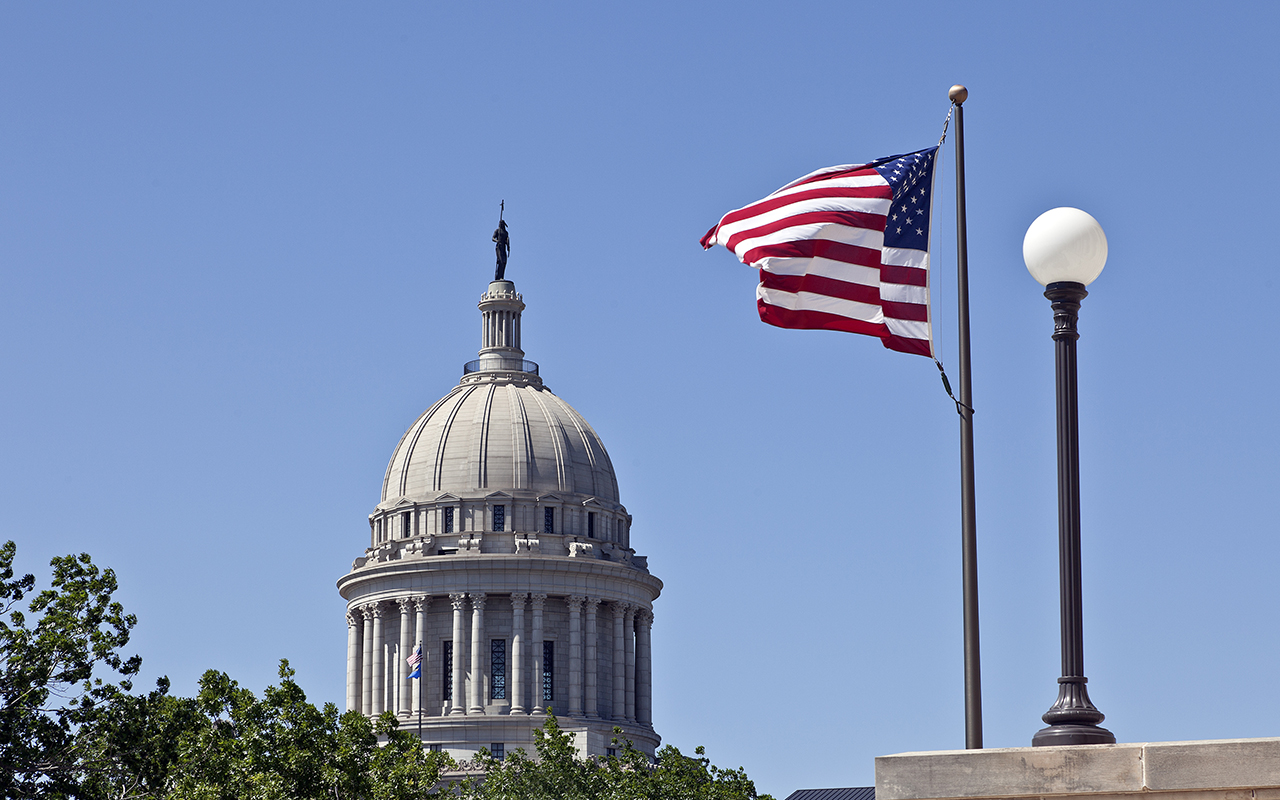 On Feb. 3, more than 1,000 pro-life Oklahomans gathered at the Oklahoma State Capitol for the annual Rose Day Pro-Life Rally. Many Rose Day attendees, in addition to delivering red roses to their legislators as a sign of their support for life, also carried cards with words of support for pro-life policies in 2016.

The highest-priority bill promoted on Rose Day was House Bill 2797, the Humanity of the Unborn Child Act. The bill, authored by Rep. Ann Coody and Sen. A.J. Griffin, allows a public education effort in high schools to educate students about the humanity and development of a pre-born child. The public education effort will also include information related to agencies that can assist women through their pregnancy. Additionally, the bill declares that as a state, Oklahoma favors childbirth over abortion.

On March 1, the Oklahoma State House passed the bill 64-12 and it was advanced to the State Senate for consideration.

While Oklahoma is considered to have one of the most pro-life legislatures in the country, the bill may face a perceived obstacle going forward. A recent Associated Press article by Tim Talley said, “Legislation that would mandate Oklahoma’s public schools to teach that life begins at conception may fail not because of its controversial nature, but because the suddenly financially strapped state could have trouble paying for the course materials.”

The AP report said, “A fiscal impact statement prepared by the state Department of Education estimates it would cost up to $160,000 to develop materials for the program and that implementing it at each school district would cost about $10,000 per high school, or $4.78 million total.”

However, according to Tony Lauinger, chairman of Oklahomans for Life, the funding for the program can be addressed at a later date. HB 2797 would merely create the basis for the pro-life education program.

“It’s vitally important to help people understand before such time that a girl might become pregnant that this is a living human being growing within her. That new human life deserves respect and protection,” Lauinger said. “This crucial pro-life bill is due to be voted on in the Senate in weeks ahead.”

The basis for the bill is the principle affirmed by the U.S. Supreme Court in its Maher v. Roe ruling, in which the Court held that the U.S. Constitution imposes “no limitation on the authority of a State to make a value judgment favoring childbirth over abortion, and to implement that judgment by the allocation of public funds, according to Lauinger.

“Ultimately, the pro-life movement is engaged in an effort to reach the hearts and minds of our fellow citizens—especially the young,” said Lauinger.

For information on contacting your state Legislator, visit www.bgco.org/erlc and look for the “legislator locator” tab.

The Oklahoma State House of Representatives voted to approve the Humanity of the Unborn Child Act on March 1. Here’s how they voted. The bill is currently pending consideration by the Oklahoma State Senate.