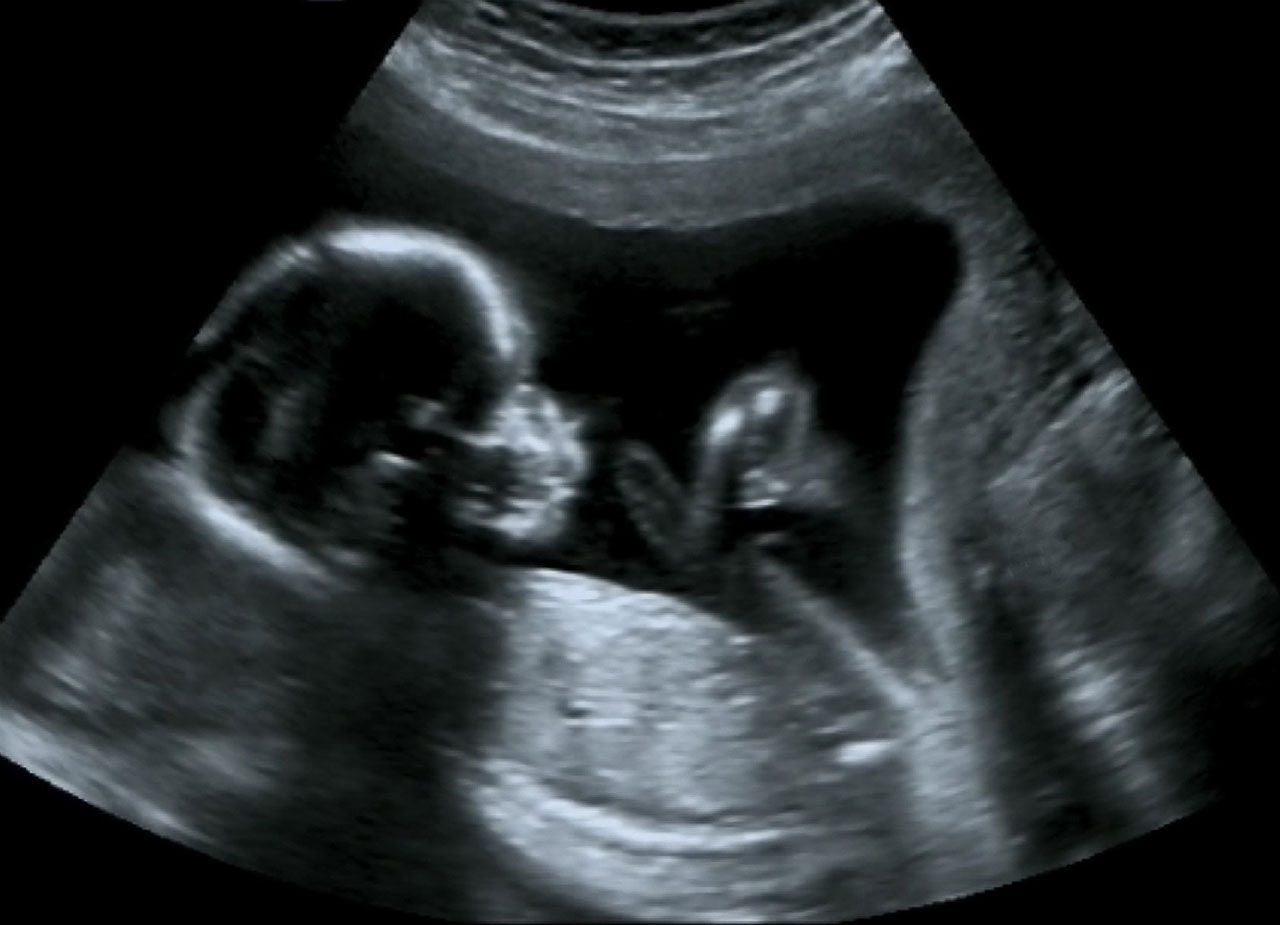 The House voted 220-210 for the Born-alive Abortion Survivors Protection Act in one of two pro-life actions taken in a chamber newly controlled by Republicans. Rep. Henry Cueller of Texas was the lone Democrat to vote with the GOP for the bill.

Representatives also approved a resolution denouncing the attacks on pro-life pregnancy resource centers, churches and groups in reaction to the Supreme Court’s reversal of the Roe v. Wade decision in June of last year. The majority in the 222-209 vote included three Democrats: Reps. Vicente Gonzalez of Texas, Chrissy Houlahan of Pennsylvania and Marie Perez of Washington.

Hannah Daniel, policy manager for the Southern Baptist Ethics & Religious Liberty Commission, said of the bill to protect abortion survivors, “It is a tragic reality that an infant who survives an attempted abortion is not guaranteed robust medical care. Though it is unlikely that this bill will become law this Congress, its passage in the House of Representatives is still an important marker in our work to protect life at the federal level.

“This vote points not only to the massive gaps in our legal protections for the preborn but also to the continued work that must be done to cultivate the consciences of Americans in both parties as we work to establish a culture of life where abortion is illegal and unimaginable,” she said in emailed comments for Baptist Press.

The Born-alive Abortion Survivors Protection Act appears destined to be defeated in the Senate. Supporters will need 60 votes in a chamber controlled by Democrats to invoke cloture, as the procedural move is known, and proceed to a roll call on passage.

The bill not only says a child who survives an abortion or attempted abortion is a “legal person” deserving protection, but it mandates a health-care provider give the same degree of care offered to “any other child born alive at the same gestational age.” It also requires the immediate transfer of the baby to a hospital after such care. A violation of the law would result in a fine or imprisonment for up to five years.

In addition, the legislation authorizes civil action by the woman on whom the abortion is performed against a person who violates the law.

Rep. Mike Johnson, R-La., a Southern Baptist, introduced the resolution expressing the sense of the House in response to a wave of vandalism and other attacks on pro-life centers, organizations and churches. The latest attacks began after the leak in early May of a draft opinion that signaled the Supreme Court was prepared to reverse Roe, the 1973 opinion that legalized abortion throughout the country, and continued after the justices issued a ruling in late June that did just that.

More than 100 attacks on pro-life pregnancy resource centers, organizations and churches had been reported as of Jan. 2, according to the Family Research Council (FRC). Nearly 25 other incidents also have occurred, FRC reported.

The House resolution also urged the Biden administration to use its law-enforcement authority to safeguard the rights of pro-life centers and churches, as well as to provide for public safety.

Democratic opposition to the Born-Alive Abortion Survivors Protection Act has left members of the party vulnerable to charges of supporting infanticide. While some abortion-rights advocates have denied babies are born alive during abortions, health-care workers’ reports of children who survive abortions being permitted to die without care date back more than 20 years when nurses reported a method known as live-birth abortion was being used in at least one hospital in Chicago. The practice resulted in surviving babies being left unattended to die.

Multiple adults have come forward in recent years to testify as survivors of abortions.

Democrats did not block similar legislation that gained approval in 2002. The Senate passed the Born-Alive Infants Protection Act by unanimous consent, and the House of Representatives approved it by voice vote. The measure, signed into law by President George W. Bush, clarified a newborn child—“at any stage of development” and fully outside the womb—is a person to be protected under federal law.

The 2002 law does not adequately protect children who survive an abortion, supporters of the latest proposal contend. The current proposal’s specific requirements of health-care providers and calls for penalties were not in the 2002 measure.