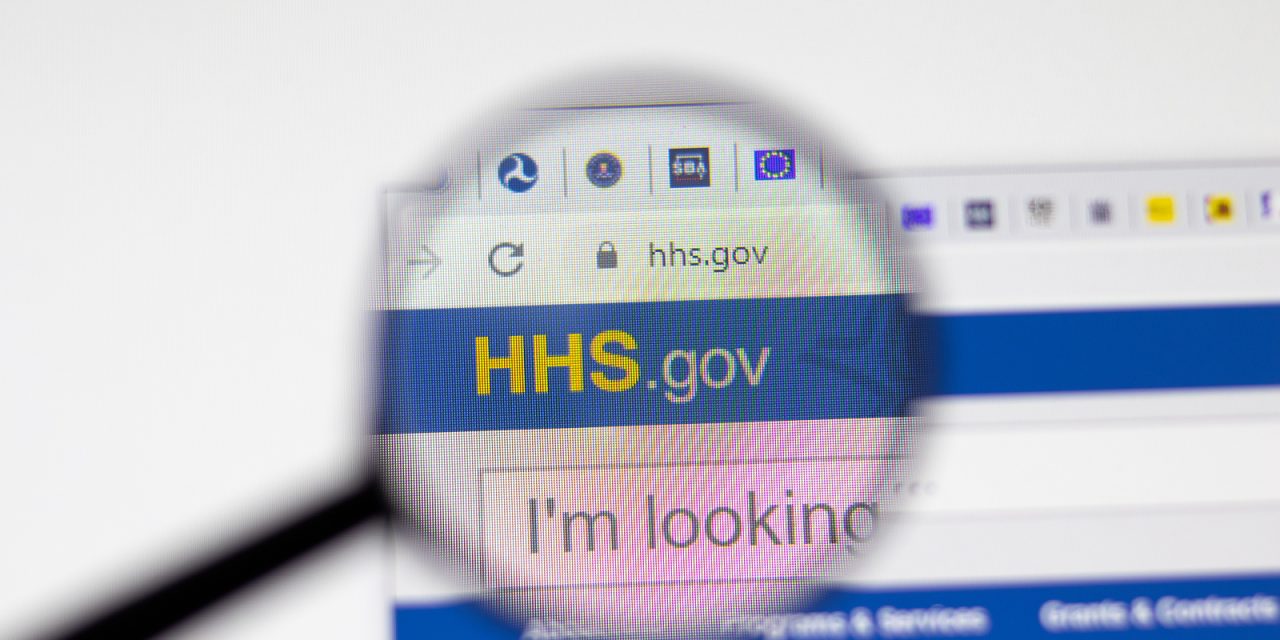 The Department of Health and Human Services (HHS) announced Monday, May 10, it would interpret federal law banning discrimination on the basis of sex to include discrimination on the basis of both sexual orientation and gender identity. Sexual orientation includes homosexuality, bisexuality and pansexuality, while gender identity refers to the way a person perceives himself regardless of his biology at birth.

In reversing a Trump administration policy, HHS said it based its decision on the Supreme Court’s ruling last year that found the category of “sex” in employment non-discrimination law protects lesbian, gay, bisexual and transgender (LGBT) employees. It also relied on ensuing federal appeals court opinions, according to HHS.

Opponents of the new policy expressed concern HHS would require doctors to give drugs and conduct surgeries for sex reassignment that not only violate their consciences but can harm patients.

“We don’t need a federal government forcing medical professionals to violate their consciences,” said Brent Leatherwood of the Southern Baptist Ethics & Religious Liberty Commission (ERLC). “This decision by HHS unfortunately does just that.

“Coercing doctors and nurses to provide medical care that goes against their best judgment for the well-being of their patients is a bridge too far,” said Leatherwood, the ERLC’s vice president of external affairs and chief of staff, in written comments.

Emilie Kao, a religious liberty specialist at the Heritage Foundation, said the decision “needlessly and dangerously politicizes medicine and threatens the conscience rights of medical providers.”

In the notification of its new interpretation, HHS said it would abide in its enforcement of the policy by the Religious Freedom Restoration Act (RFRA), a 1993 federal law that heightened protection for the free exercise of religion.

The Biden administration, however, appealed in April a federal court ruling on the basis of RFRA that supported Catholic organizations challenging an Obama-administration rule that required them to perform or provide insurance coverage for gender-transition procedures.

HHS “is fighting to overturn in court” that RFRA-based decision in North Dakota and other rulings it said in the notification it would comply with, said Goodrich, vice president and senior counsel with the religious-freedom organization Becket.

Becket will ask a federal judge May 14 “for a permanent injunction that protects patients, aligns with current medical research, and ensures doctors aren’t forced to violate their religious beliefs and medical judgment,” Goodrich said in a tweet Monday.

In its announcement, HHS said research found one-fourth of LGBT people who have experienced discrimination subsequently delay or refrain from necessary medical treatment.

But the plaintiffs in the case being appealed by HHS “are religious doctors, hospitals and clinics who joyfully serve ALL patients regardless of sex or gender identity,” Goodrich tweeted. “They routinely provide top-notch care to transgender patients for everything from cancer to the common cold.”

Kao, director of Heritage’s DeVos Center for Religion and Civil Society, said the court cases regarding HHS policy on the issue have “involved treatment of gender dysphoria, not access to basic” health care. Gender dysphoria refers to the discomfort a person may feel with his or her biological sex.

“Medical professionals should be able to operate according to the scientific truth that there are two sexes and not be coerced into violating their professional judgment based on radical academic theories about gender,” she said in a written statement.

The new HHS interpretation is similar to that of the Obama administration, which defined “sex” in a 2016 rule to include gender identity, as well as abortion. The redefinition described gender identity as “an individual’s internal sense of gender, which may be male, female, neither, or a combination of male and female, and which may be different from an individual’s sex assigned at birth.”

At the time, an HHS panel of experts said the literature “is ‘inconclusive’ on whether gender reassignment surgery improves health outcomes for Medicare beneficiaries with gender dysphoria.” The department’s 2016 rule exempted the federal government’s Medicare and Medicaid programs from the regulation’s requirement.

A federal judge in Texas annulled the Obama administration rule in 2019, saying it redefined “sex discrimination” and failed to protect religious freedom.

The Trump administration issued a rule in 2020 that rescinded the Obama-era policy by returning to the ordinary interpretation of the word “sex.”

Messengers to the 2014 Southern Baptist Convention approved a resolution regarding transgender identity that “affirm(ed) God’s good design that gender identity is determined by biological sex and not by one’s self-perception.” The resolution “regard(ed) our transgender neighbors as image-bearers of Almighty God and therefore condemn(ed) acts of abuse or bullying committed against them.” It also invited all transgender people to trust in Jesus.

A 2016 resolution on sexuality reaffirmed Southern Baptists’ love for those who identify as transgender.