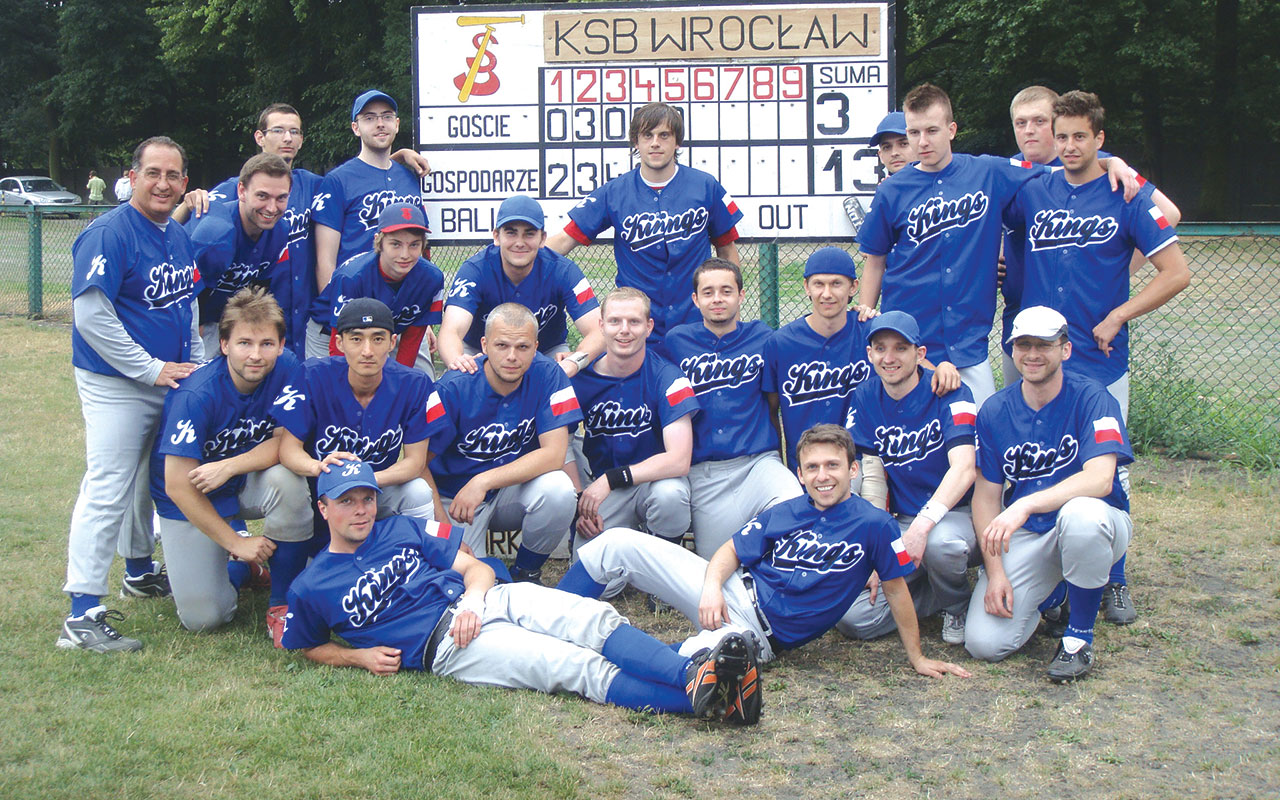 Albert Hesskew remembers when God placed missions aon his heart. He was 7 years old, attending Vacation Bible School, and the passion never left him. He said God also blessed him with the ability to play sports and to coach.

“Growing up, sports had always been a huge passion for me,” said Hesskew. “I had the opportunity to do relatively well in sports, even after high school.”

He recalls a conversation he had with his wife Kirsten soon after he graduated from Southwestern Seminary. Both were committed to serve in international missions, but they did not know exactly how that would materialize at the time. So Kirsten asked him, “If the Lord would verbally come out and ask you, ‘What would you want to do?’”

Albert responded, “To teach His Word and to coach,” as those were the two greatest passions he believes God gave him.

All through candidate school, Albert and Kirsten were intentional of using sports as their platform. Albert previously served as a recreational and family life minister, and he also was a high school coach.

So God worked it out for them to go to Krakow, Poland, where, as an International Mission Board (IMB) missionary, Albert coaches two American football teams and a baseball team. The situation could not be better, as Albert has discovered a natural flow of sharing Christ through coaching.

“As an IMB missionary, when you go to the mission field, especially in Europe, evangelism is through personal relationships,” he said. “It’s relational. You get to know these people, and they see what you say through how you live your life. They want to be able to see (the Gospel) lived out. Working through that avenue, it make take months before you have an opportunity to sit down and have a real meaningful spiritual relationship. Through coaching, though, that trust has already been developed and that level of relationship has already been established within a couple of weeks.”

American football is one of the fastest growing sports in Poland, Hesskew said, and his teams play in a Polish professional league, in different divisions, where they have team owners and financial backing to even bring in players from anywhere around the world. He said they covet American players and have drawn some players from the U.S. who have played on the different levels of collegiate play, from NCAA Division I and Division II to NAIA.

“Poland has great athletes,” Hesskew said. “They are just inexperienced. This is only the 10th year they have played football in Poland and have close to 90 teams in the country. That includes their premier division. They have A and B divisions, as well as a junior league, which is similar to high school level.”

Baseball in Poland has been around for 60 years since WWII. Hesskew said it’s more prevalent at little league. He said because of the popularity of soccer, baseball has a lower priority of interest, especially since it is difficult to find fields to play baseball in Poland because playing fields are dominated by soccer games and practices. Hesskew played baseball in junior college, and because of his love for the sport he is willing to be patient to work around the hindrances to coach a sport he loves.

His two football teams, the Krakow Tigers and the Czestochowa Saints, have had some success. For the last two seasons, the Tigers finished second in their division. The Saints have made the playoffs the last three seasons and made it to the semifinals last year.

As an IMB missionary, Hesskew is a volunteer coach, and the teams’ owners are very appreciative to have a successful coach who will work for free. And they are open to Hesskew sharing his faith with the team.

“I’m not there to coach them first,” he said. “I’m there to share the Gospel. And through that, I will help them with their coaching. I’m a volunteer coach. Nothing is paid. There are no obligations in regards to what I can and can’t do because I’m not an employee. I’m just a volunteer.”

His players have been receptive to Hesskew’s witness.

“They know when I tell them at the end of a practice or beginning of each game, we’re going to pray,” he said. “There is no negative responses. They are very courteous. Not everybody on the teams are believers. Very few actually are believers.”

Hesskew has been meeting with three athletes over a span of five years. He said he can see spiritual growth in their lives.

One of the young men is now leading his own Bible group, and Hesskew said it is exciting to see this second generation of Bible study.

When asked about what he would tell others who share his same dual passion of missions and sports, Hesskew gave an encouraging response.

“Right now, on the playing field in Europe and Asia, sports is the easiest and fastest way to get into countries and make an impact,” said Hesskew. “Even in countries that are closed to missionaries, if somebody is coming who can coach and has a credible sports background, they will be allowed in. It’s an incredible opportunity God has provided, to take what He has given us to use to honor Him and reach so many people with His Word.”

Hesskew and his family are currently stateside, staying at the mission house provided by Oklahoma City, Quail Springs. He is available to speak to church groups until they return to Poland near the end of July. He may be reached at 405/697-7072.