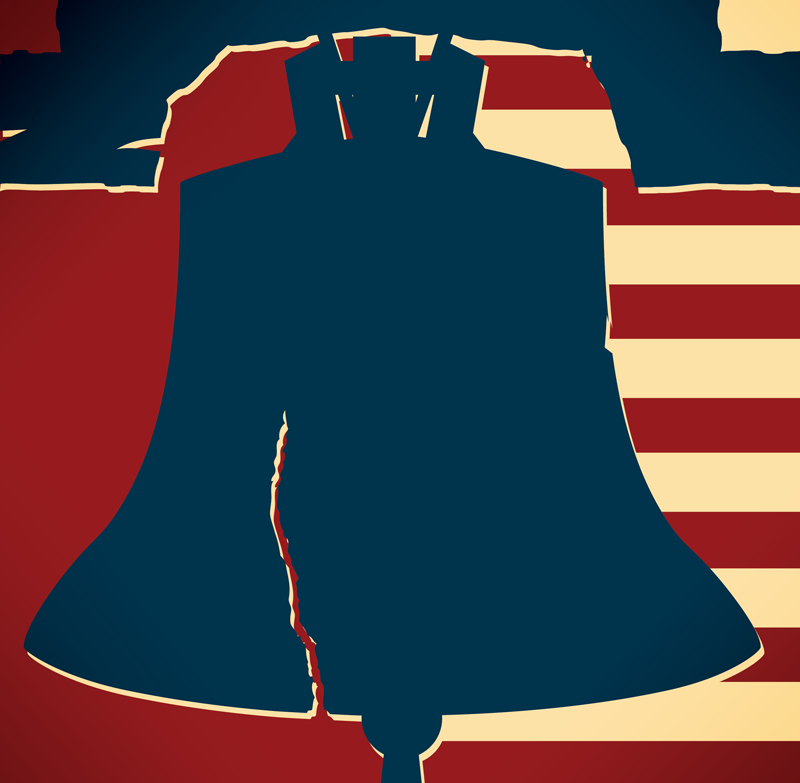 WASHINGTON (BP) — The Southern Baptist Convention’s religious liberty entity has collaborated with a leading legal advocacy organization to provide guidance for churches and other institutions in the face of the advance of “sexual liberty” and same-sex marriage.

The Ethics & Religious Liberty Commission (ERLC) and Alliance Defending Freedom (ADF) have published protecting Your Ministry,” a legal manual for Southern Baptist churches, schools and ministries. The 44-page booklet is designed to equip SBC and other evangelical churches and institutions with legal protection against sexual orientation and gender identity lawsuits.

The manual includes checklists to guide Christian institutions on maximizing their religious liberty protections under the law and maintaining their freedom to proclaim the Gospel of Jesus. It also provides sample documents — such as a membership agreement, facility use policy and article for a statement of faith — to assist churches and other ministries.

ERLC President Russell Moore said he is thankful to work with ADF “to produce this resource to help equip churches on how to remain faithful to our mission in a culture that often disagrees with our message.”

“Without soul freedom we have no other liberties,” Moore said in an ERLC news release. “The church cannot outsource our convictions to the state.”

ADF President Alan sears said his organization is honored to cooperate with the ERLC “as fellow servants of churches and Gospel ministers across America who are looking for answers to the challenges against our fundamental freedoms of religion, speech and conscience.”

In the ERLC release, sears described the Southern Baptist entity as “an indispensable champion for religious freedom and human dignity and a strong, steady voice of hope.”

The release of the legal manual comes at a time when the expansion of same-sex marriage — as well as sexual orientation and gender identity ordinances — has resulted in a growing clash between “sexual liberty” and religious liberty. Especially in the marriage context, the rights of gay couples have typically triumphed over the religious freedom of individuals and organizations.

Florists, bakers, photographers and other business owners who have conscientious objections to providing their services for same-sex ceremonies have been penalized by courts or commissions or are facing penalties. The booklet provides several examples of business owners and schools who have been pressured by government entities to violate their religious convictions regarding sexuality and marriage.

Among its checklist items, the ERLC/ADF guide urges each church and/or ministry to:

— Include a statement on gender, sexuality and marriage in its confession of faith.

— Institute a policy describing the weddings a church’s pastors will participate in and the church will host in its buildings.

— Enact religious employment requirements — such as agreement with its confession of faith and standards of conduct — for employees.

— Create and apply a facility use policy faithful to its beliefs.

The enactment of “sexual orientation, gender identity ordinances” by cities has prompted, at least in part, the need for such protections, according to the legal guide.

“These ordinances place terms like ‘sexual orientation’ or ‘gender identity in the same category as race or religion,” the ERLC/ADF manual says. “But they are not designed for the innocent purpose of ensuring all people receive basic services. Rather, their practical effect is to legally compel Christians to accept, endorse, and even promote messages, ideas, and events that violate their faith.”

Sexual orientation normally includes homosexuality and bisexuality, while gender identity, or transgender status, refers to what sex a person identifies with, regardless of his or her physiological make-up.

Dean Inserra, senior pastor of City Church in Tallahassee, Fla., said the advance of same-sex marriage in particular has resulted in “new waters” for many pastors.

“[W]e must equip ourselves with the resources available to do ministry in the 21st century without compromising our convictions and to protect the rights to actively maintain those convictions,” Inserra said in the ERLC release. He is a member of the ERLC’s Leadership Council.

Included in the profiles of Christians who have refused to compromise their beliefs under pressure are:

— Barronelle Stutzman, a florist in Richland, Wash., who has appealed court fines in a lawsuit filed by the state attorney general and the American Civil Liberties Union for her refusal to arrange flowers for a same-sex wedding.

— Jonathan and Elaine Huguenin, owners of a New Mexico photography business who were fined by the state and lost in court after they denied a request to photograph a lesbian commitment ceremony.

— Robert and Cynthia Gifford, who face ongoing fines for refusing to permit a same-sex wedding at their farm in upstate New York.

The guide may be accessed online without cost at ERLC.com/store. Copies will be available at the ERLC exhibit booth during the annual SBC meeting June 16-17 in Columbus, Ohio.