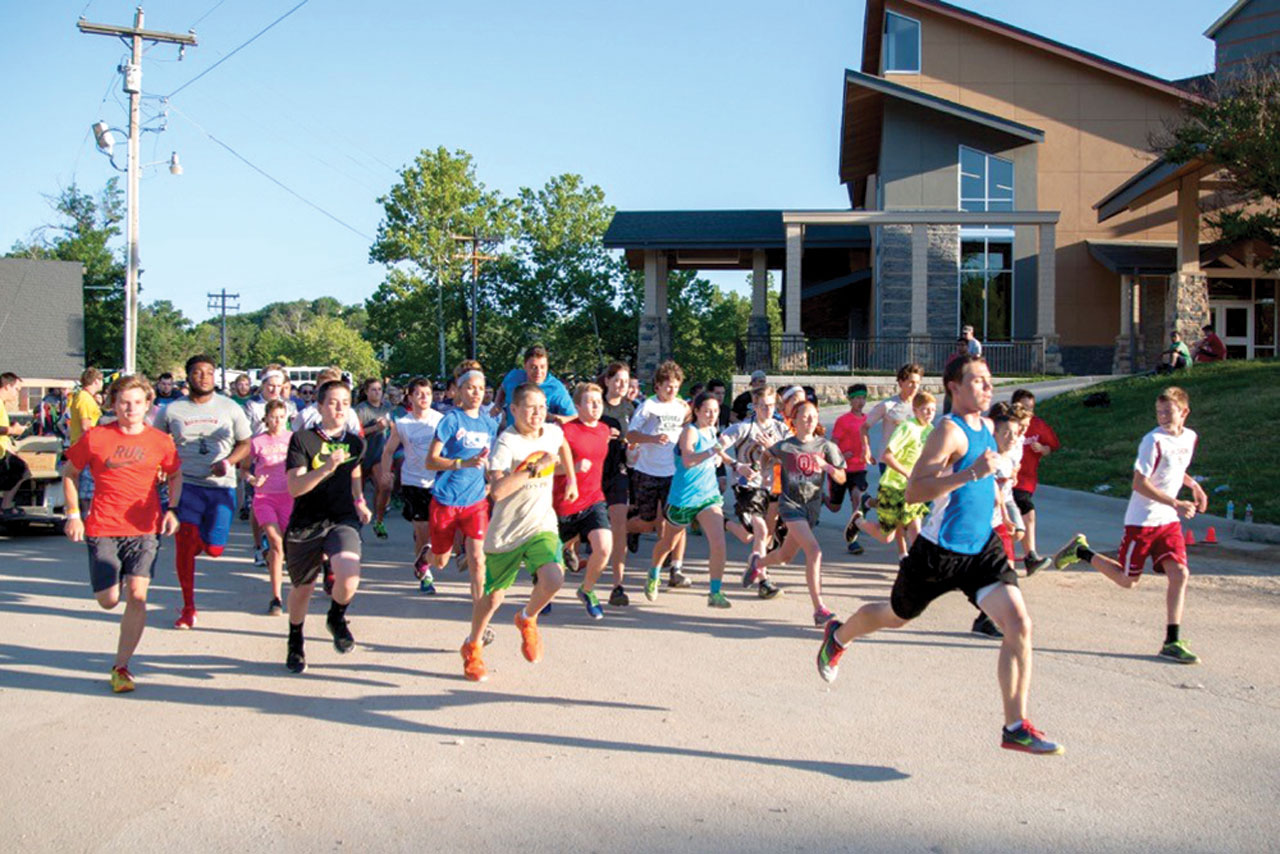 DAVIS—Many have memories of the softball and volleyball competitions of former times at Falls Creek. Though the settings have changed on the campgrounds, athletic competition and recreational activities remain popular and have expanded at Falls Creek. One such event has seen a growth in interest.

Now in its 15th year, the Falls Creek 5K run is a popular weekly event during the summer youth weeks. Overall, running is growing in popularity in the country, but Todd Sanders, BGCO student education specialist, said the growth in interest in the Falls Creek 5K started when camp leaders instilled the trading pins program in 2010, which allows campers to purchase pins for various activities during the week at the youth camp.

“It’s been a great incentive,” said Sanders about the overall trading pins program. “We started giving out pins to those who participated in the 5K, and this gave them the option to buy a 5K shirt.”

Sanders said he met many campers who found running the Falls Creek 5K to be a personal achievement and provides confidence for students. “It’s kind of like completing a ropes course element and having a moment of celebration and affirmation,” he said. 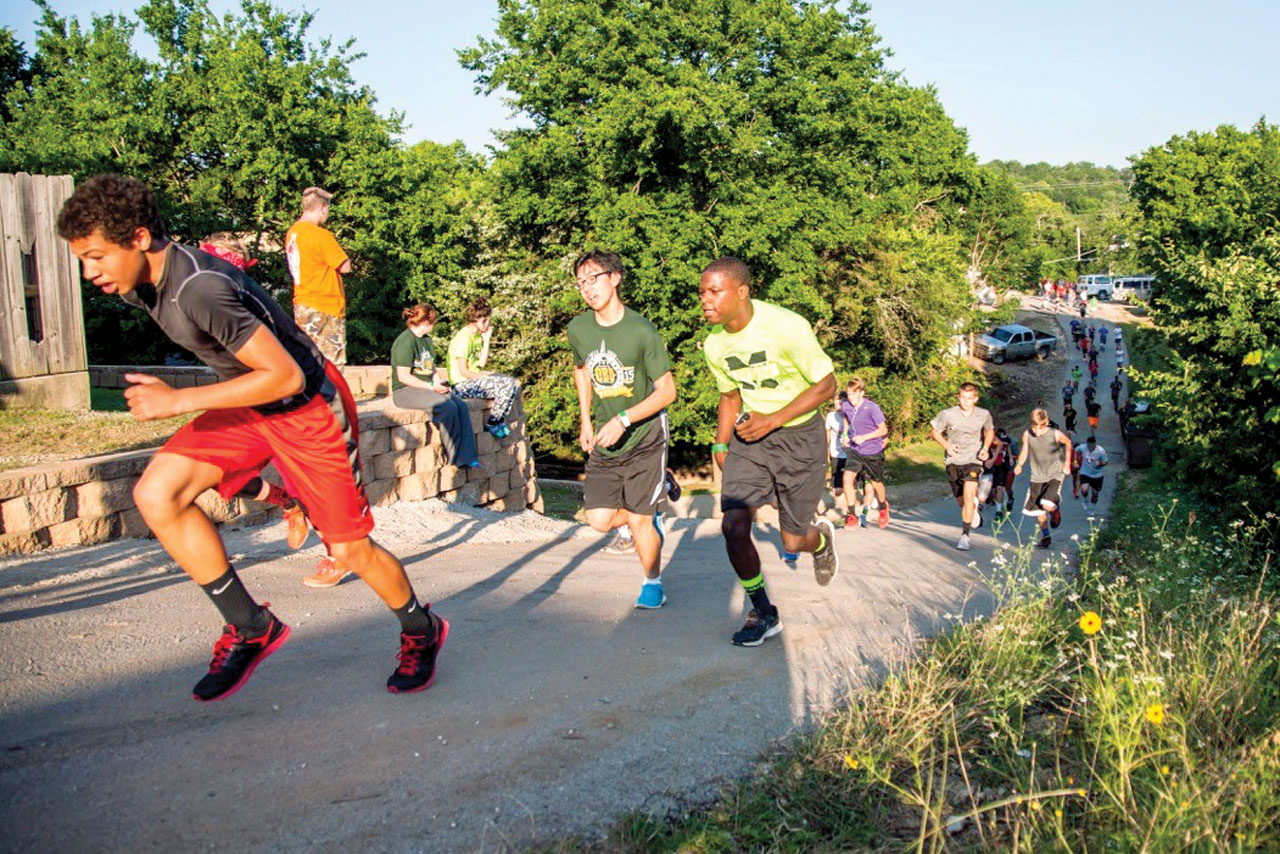 2) Going up one of the many hills at Falls Creek (Photo: Austin Urton)

Another aspect of the run, Sanders said, is the growth of running groups from churches participating. “They will print their own shirts,” he said.

Also, more high school track and distance runners are running and competing in the run. Sanders said such runners will wear their school shirts during the 5K. Those who finish in the top three of their age group each week receive a medalist pin.

A new feature that was added this summer was the one-mile fun run/walk, and participants can receive a special pin for partaking.

The Falls Creek 5K starts on Wednesday at 7 a.m. each week during the summer youth weeks. 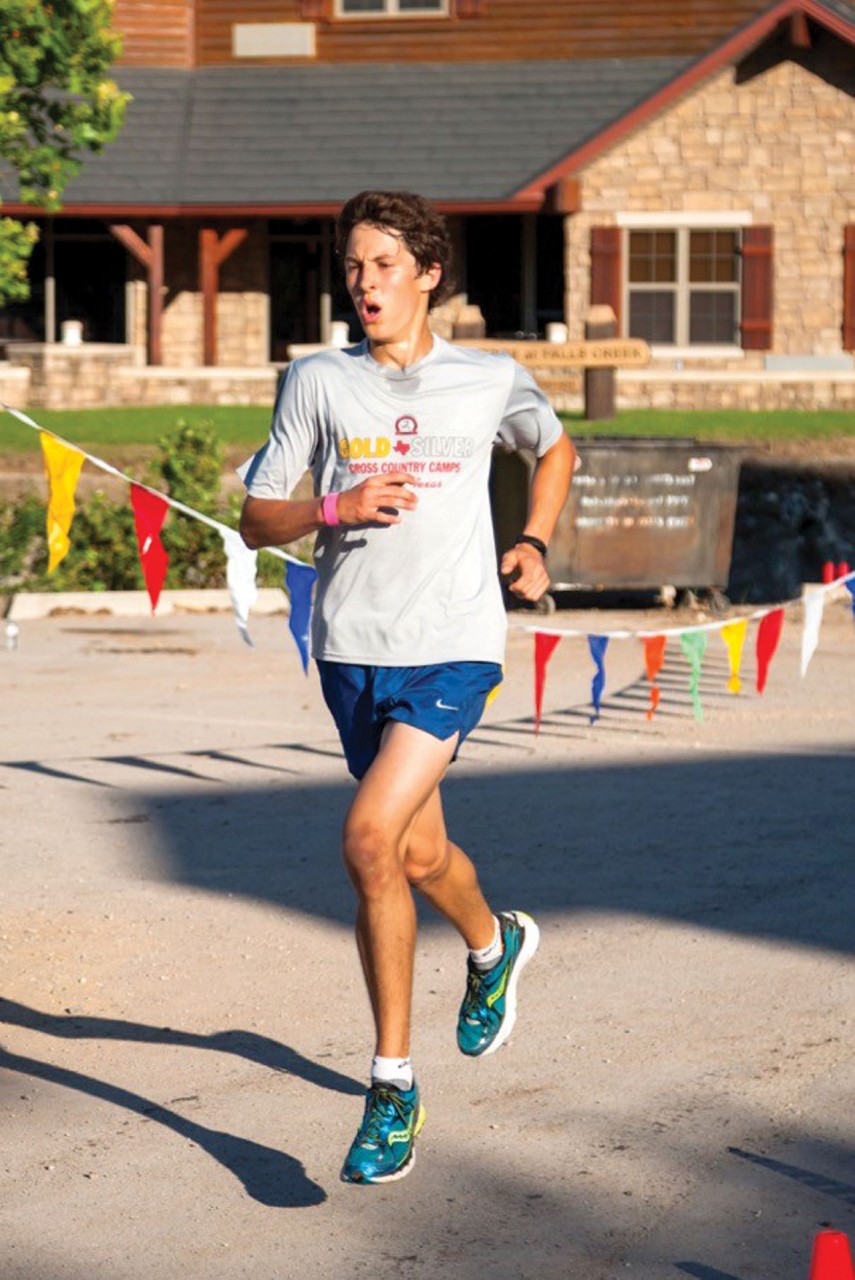