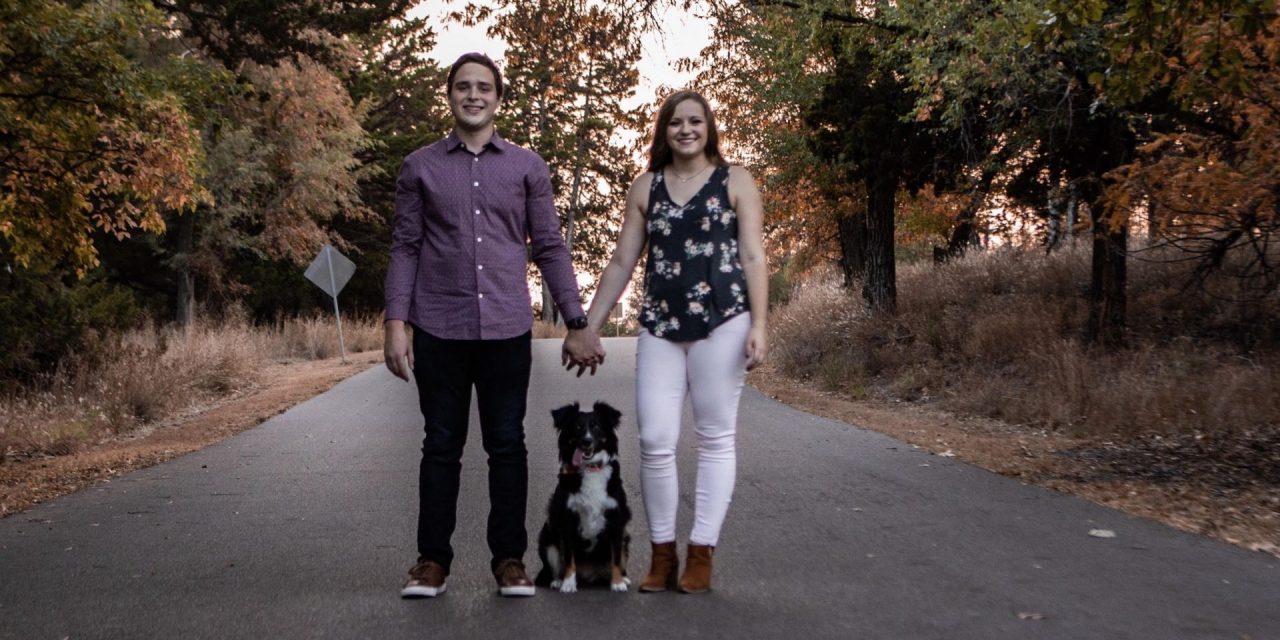 Passionate about the Christianity he was living, Blake Farley started a ministry blog when he was 19. Today, five years later, with no college nor seminary, he’s planting Ascent Church in his hometown, Woodward.

Farley spent 2018 in a church planting residency at Oklahoma City, Elevate. He raised $200,000 in his first year starting Ascent Church, and the same year married his childhood friend Taylor.

“God has opened a whole lot of doors I shouldn’t have been able to pass through,” Farley said. “I grew up in a really good grounded church—Woodward, Lincoln Avenue—and I learned by having to learn.”

The first meeting of Ascent’s core group was in January 2019. Sept. 15 of that year, Ascent launched with 312 people at its first service.

“We spent months building toward that day, so it was a big deal for us,” Farley said. Among its pre-launch community outreaches: free get-to-know-you nights at a local restaurant; renting a movie theater to show Toy Story 4 at no cost to attendees; sponsoring the local “Relay for Life” for cancer survivors; community-wide “Serve Day” and more.

They joined at Christmas 2019 with a church that had dropped to six members after their pastor died the previous summer from cancer.

The congregation had grown to about 150 by January 2020, but then COVID hit.

“We were all trying to figure it out. We weren’t set up to have online church like other places,” Farley said. “I really feel like with COVID, we shrank in number and lost momentum, but we grew as a family. We just leaned into the connection part of it.”

Ascent started gathering together again in September. They’re able to meet rent-free at the local Moose Lodge. “That’s a huge blessing,” Farley said. “We wouldn’t have survived COVID without it.”