God ‘lines it up’ at Lawton, First East 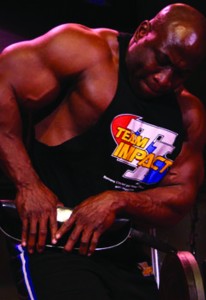 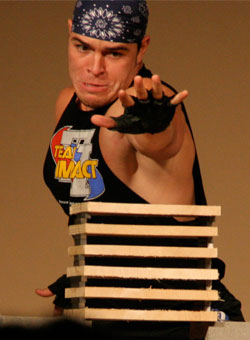 “We touched them the first part of March, then we handed them materials about our church on the 15th and then we celebrated Easter,” said Doug Passmore, whose church is coming out of one of the greatest responses to the Gospel in its history.

Passmore, pastor of Lawton, First East, said they didn’t plan it that way, but God did.

The church scheduled a five-day meeting led by Team Impact, which resulted in a packed auditorium and 163 professions of faith.

“I’ve been a part of some great revivals, but I’ve never seen that many come forward every night,” said Passmore. “It was a lot like Falls Creek invitations.”

Passmore said Team Impact, a group of three former professional athletes who are power lifters, not only spoke at the church services, but were in four elementary and two middle schools.

In addition, there were several groups of youth from surrounding cities who attended, and many of them also accepted Christ.

Passmore said they have followed up with pastors in those cities, letting them know of the decisions.

The follow-up from this crusade has been better than children’s camps or Vacation Bible School, Passmore noted.

“A lot of it is because parents were there, and heard what the children heard,” he said. “They saw the counseling and how it was handled. We’re still getting favorable results.

Passmore indicated most of the people who came to the meetings don’t have a concept of what church is all about. 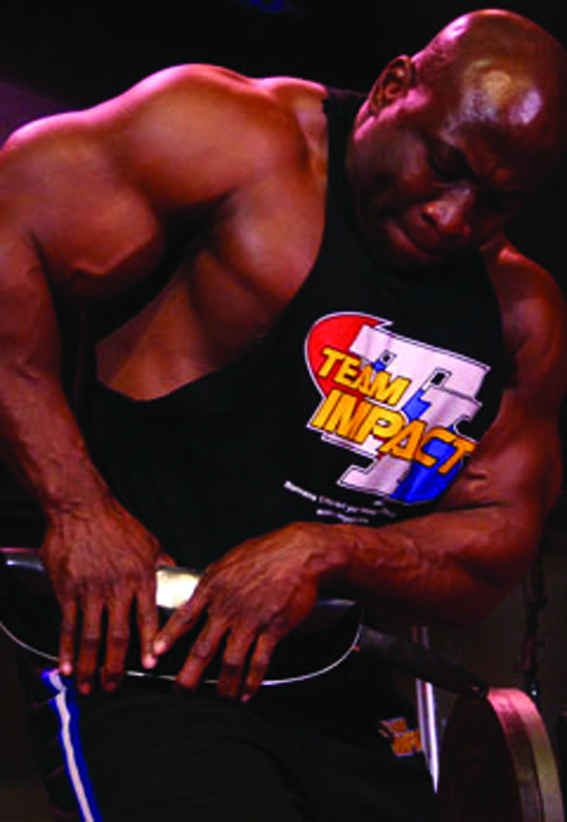 “Parents have told us they haven’t been to church in a long time, and many have said they need to get back,” he revealed.

One told Passmore he had been saved, but never baptized.

Passmore said one lady told him she would like to come to church a couple of weeks before her daughter was baptized, so she would feel like it is her church.

Passmore said those saved ran the gamut of ages, although most were older children.

“We had whole families-a couple of dads with two kids, for example,” he said.

Passmore said he came out of the meeting excited about evangelism again.

“We got to the point over the past couple of years following up on events, thinking parents don’t care,” he noted. “But we’ve seen so many make decisions and be so open, with few of them having church backgrounds. It got everything stirred up and led perfectly to ACROSS Oklahoma.”

Passmore divulged the church covered all of East Lawton passing out the Gospel and information about the church.

“Many were already familiar with our church because we’ve already been out there handing out flyers and literature about Team Impact,” he said.

He added that one of the ladies who was saved in the crusade was out handing out ACROSS Oklahoma materials.

“It gave some of these new ones a chance to step out,” he acknowledged. “They are excited about what God is doing, and were ready to put door knockers out.

Passmore said there was a lot of emotion involved in the salvation decsions, but there was no manipulation.

“When we started counseling them and listening to their testimonies, we heard things like, ‘We need to find Heaven or Hell and we want to find Heaven. We need to get forgiveness of sin and accept Christ.”

“They were solid decisions, and that’s why we feel we’re going to see a lot following in baptism and getting into church,” he said. “Both kids and adults know what they did. God does still work in evangelism, and we can still have big events.”