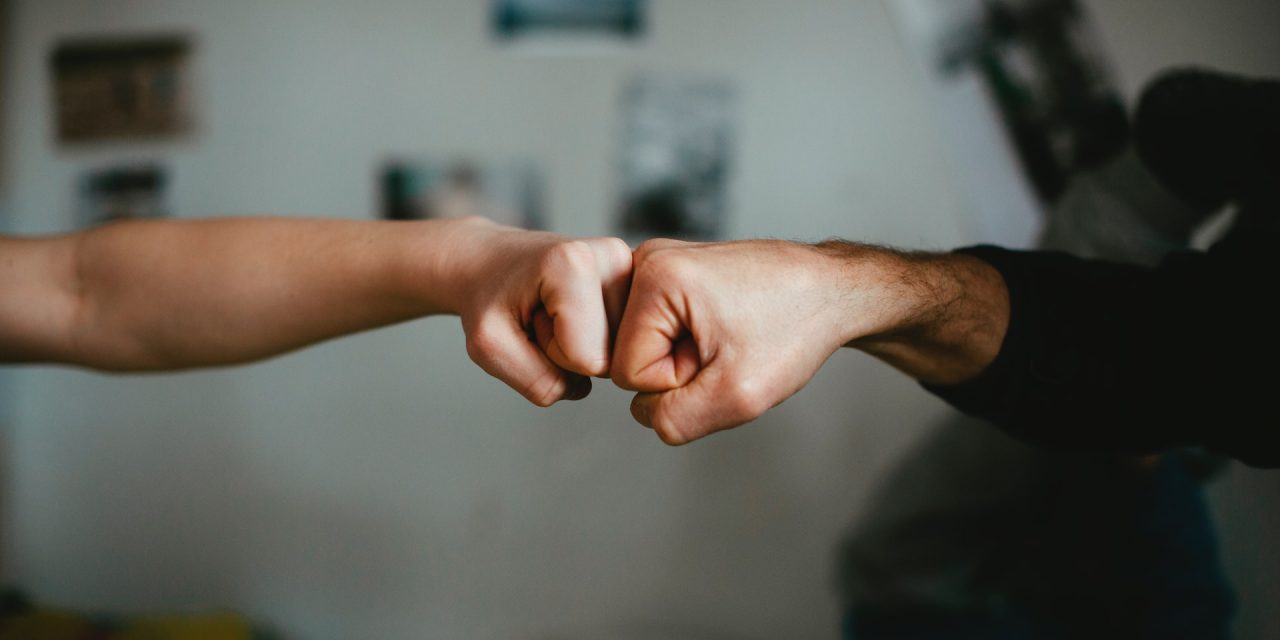 When COVID-19 was at its worst, there were times when my whole family would be on the internet at the same time. Then our internet would go for a walk. We discovered that there was an update that we missed with our Wi-Fi system. The update helped us all be online at the same time.

Likewise, there are some things in ministry that we should stay updated on that could help us better connect with those we are trying to reach. If you are still referring to teens and college students as millennials, it may be time for an update. A new generation is on the rise! They are our students, our next-door neighbors and our relatives. Understanding them can help you in more ways than one.

Generation Z is the largest U.S. generation in history, and they are on track to be the most educated. Researchers disagree on beginning and ending dates, but the most popular belief is this generation spans from 1996-1999 to 2010-2015, making them between 7 to 26 years old. Unlike, Generation Y, also known as Millennials, they were not ascribed a catchy nickname, but Gen Z maybe more suiting. Some believe they are perfectly named, as they are the generation that will bring in post-Christian culture.

Worldview. There are three parts to their views. Individualism: to discover life’s answers, one should look within to do discover “your truth” or “authentic self.” Relativism: Haydn Shaw, author of “Sticking Points,” says their motto is “You do you.” Though this statement may not say much, it says it all. The belief is that what is best for you, may not be best for me. Barna Research discovered only 34 percent agreed that lying was morally wrong. Moral relativism has not crept in as the major opinion. Spirituality: The view of “I don’t need to go to church to have a relationship with God” did not start with Gen Z, but they have widely accepted it. Some consider themselves spiritual over being Christian.

If individualism and relativism is where they begin, you may see how they arrive here. This viewpoint opens the door to a buffet belief system where you can have law of attraction, with the universe, with ancestral blessing, rocks, crystals and astrology—all while trying to hold on to Christianity principals.

Diversity. Gen Z is the most racially and ethnically diverse generation in American history. More than half identify as something other than white. The diversity they experienced growing up influences how they see others. This leads them to be more appreciative and accepting than generations before them. This aspect of this generation helps make Sunday look more diverse, as more multi-ethnic churches are on the rise.

Mental Health. Tim Elmore calls them “the most anxious generation.” They are the most vocal on mental health issues. For Gen Z, stress comes from social media, finances, school loans, current issues, the future, COVID and so on. Barna reports Gen Z deals with anxiety by looking to friends, family, music and TV. They also plug into games, social media or unplug by meditating, reading or exercising. We should make it a priority to make mental health a discussable topic. What does God have to say about anxiety in the 21st century?

Social Media. Gen Z people are digital natives, meaning they were born into the world of the internet. As teens, they were considered “Screenagers.” For many of them, there is a real FOMO (Fear of Missing Out) on social media. Though they are the most connected generation, reports show they often feel lonely and disconnected. Reports show that 46 percent of Gen Z people believe that “looking at other people’s post often makes them feel bad about the lack of excitement in my own life.” Young adult women, ages 18-21, are tougher on themselves. Within our churches we can address issues of connection, comparison, time management, idols and identity to help our students have quality relationships and social life.

Social Involvement. At the heart of this generation is the desire to make a change and to do something great. They are not going to sit back and wait. This generation is seeking to make a difference in the world. Many within this group are ready to get their hands dirty in serving. Our job is to come alongside them to help them see what servant leadership looks like. Also, to make space for them to serve inside and outside the church.

Photo by Markus Spiske on Unsplash 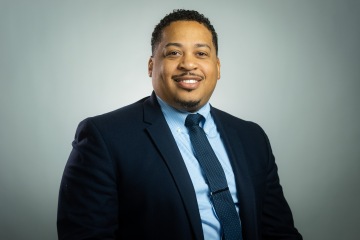