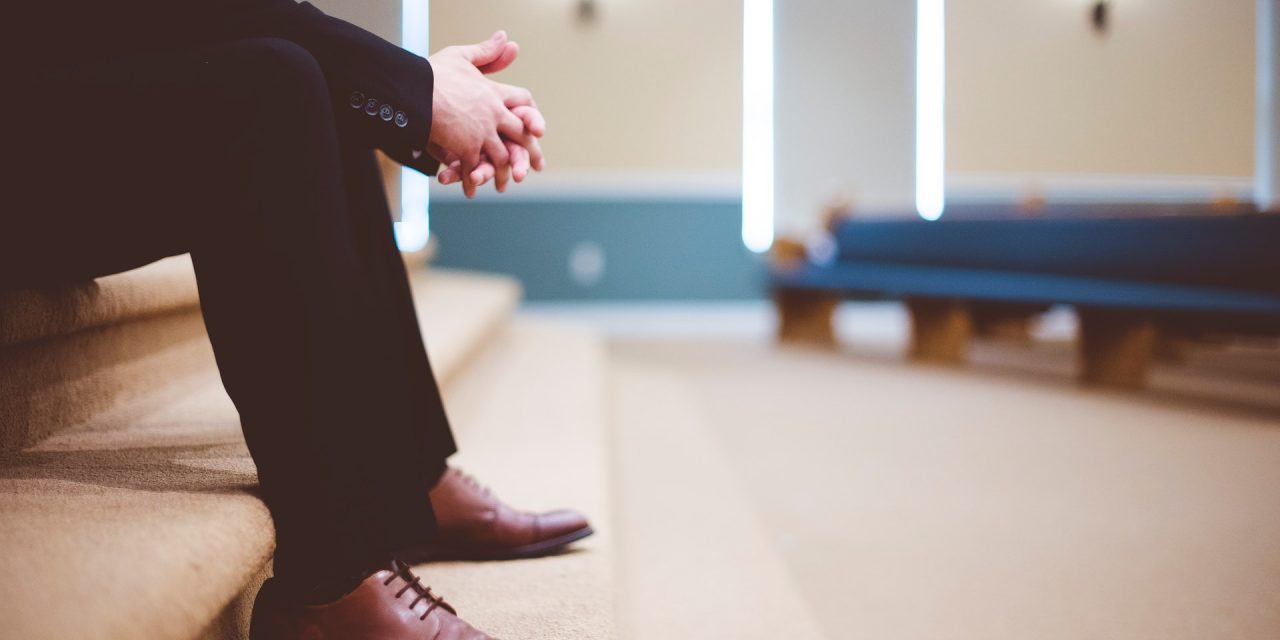 When asked to name their greatest concern for their congregations, as part of the 2020 Faith Communities Today (FACT) study, respondents most frequently mentioned a need to grow.

In the responses from representatives of 1,500 religious congregations, “growth” was mentioned more than any other word. The open-ended question, asking the two greatest concerns of the congregation, yielded congregational worries around reaching those outside the church and maintaining what already exists.

The FACT report highlights the eight categories the most churches identified as concerns.

Along with “growth,” respondents frequently mentioned words like “new,” “members,” “more,” “growing,” and “reaching” in the open-ended answers from the FACT study. A quarter of respondents (25%) expressed worry over gaining new attendees and encouraging them to participate.

In a 2019 Lifeway Research study, 40 percent of U.S. Protestant pastors said their top concern for the futures of their churches was “reaching the next generation”—by far the most common answer. The 2022 Greatest Needs of Pastors study also found 76 percent of pastors say they need to focus on fostering connections with unchurched people. And 63 percent say they need to invest in the skill of disciple-making.

While 5 percent mentioned that as their top need in the 2019 Lifeway Research study, more U.S. Protestant churches are struggling financially now after the COVID pandemic and other lingering financial issues. In a September 2021 Lifeway Research study, only 12 percent of pastors said the economy was positively impacting their churches. This is the lowest percentage since May 2012. Around half (49 percent) said it was having no impact, but 37 percent said the economy was negatively impacting their congregations.

Not only are congregations concerned about reaching new members, but they’re also worried about their current members leaving or only being comprised of elderly attendees. Almost 1 in 10 respondents (9 percent) mention this topic, using words like “aging,” “age,” “young,” “younger,” and “youth” to identify a top concern.

Previously, the FACT study released information on the aging of both congregation attendees and their leaders. According to this research, participants in a congregation are twice as likely as the average American to be 65 and older.

Congregational leaders (6 percent) also note concern for the buildings and areas in which they gather. Some of these concerns are for maintenance or needed repairs on older properties, while others express a desire to expand or build new facilities because of growth.

In late 2020, 12 percent of U.S. Protestant pastors told Lifeway Research they had to delay a construction project or other large planned capital expense. For some churches, these delays have caused significant issues in the upkeep of their current building or plans for new facilities.

For 1 in 20 congregations (5 percent), leadership is an area of concern, according to the FACT study. For some, the issue is raising up new leaders, while others worry about keeping the clergy they have. A previous FACT release revealed the average clergy member is 57 today compared to 50 in 2000, according to the FACT study, meaning more churches have pastors nearing retirement.

Lifeway Research found few U.S. Protestant pastors are quitting; however, 63 percent say they’re overwhelmed, and 6 percent of churches deleted a staff position during the first year of the pandemic. When thinking of their greatest needs, pastors are more likely to say their churches find it challenging to develop leaders and volunteers (76 percent) than anything else.

This is one of the top two concerns for 4 percent of congregations, according to the FACT study. Clergy and other leaders noted the challenges involved in this effort.

Specifically among U.S. Protestant churches, Lifeway Research found 88 percent of pastors say every church should strive to achieve racial diversity. But 76 percent of their congregations are primarily composed of one ethnicity. Still, congregations are making progress, as that percentage has steadily declined from 86 percent in 2013.

Another 4 percent say one of their most important concerns is bringing their congregation together in unity, according to FACT.

Still another 4 percent of congregations are worried about engagement and combating apathy among their members.

Lifeway Research found many Protestant pastors share that concern, as 3 in 4 (75 percent) point to people’s apathy or lack of commitment as one of their greatest needs. Additionally, 68 percent of pastors say they need to focus on training their current volunteers and leaders. While pastors are well aware of the need to engage those outside the church walls, they also feel pressure to engage and retain those within their congregations.