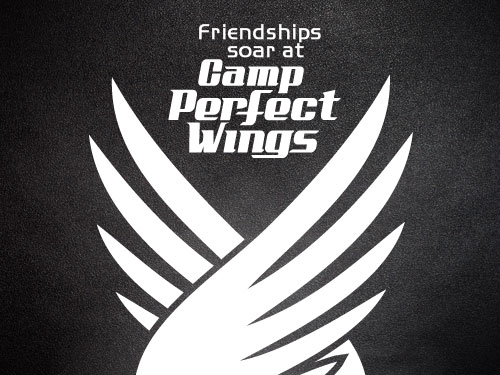 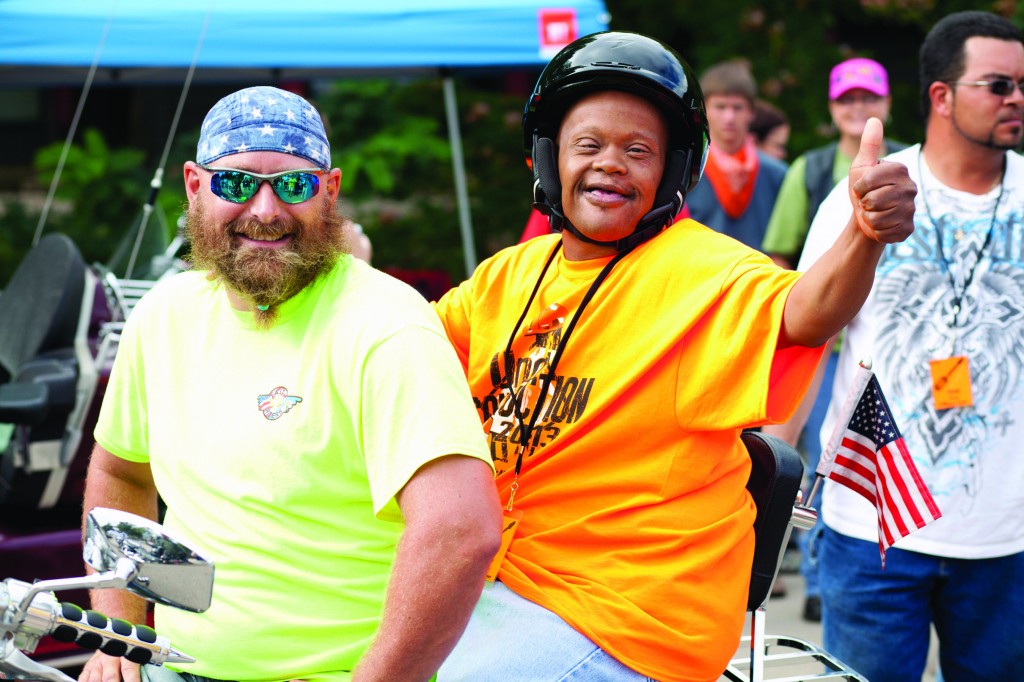 DAVIS—For the past seven summers, Tyler Price has been a buddy at Camp Perfect Wings. For the last six summers, he has been Peter’s buddy.

“My first year I had a different buddy, but I got to know Peter that year. He’s a character,” said Price, who will be a junior this fall at University of Central Oklahoma. “The second year, I requested Peter because I thought he was a challenge, and I wanted to challenge my own self. Since then we have become regular camp buddies. I visit Peter often during the year. He’s become a really good friend. He is someone who can really make you happy.”

Stories abound of friendships like Tyler’s with Peter during Camp Perfect Wings, which met at Falls Creek this year, Aug. 9-11. The weekend retreat, designed for special needs children and adults, has been in existence for about 10 years, according to Shouna Olson, who helped create this respite for campers, as well as caregivers. She shared how she and another parent of a special needs child had a desire for their children to go to camp. 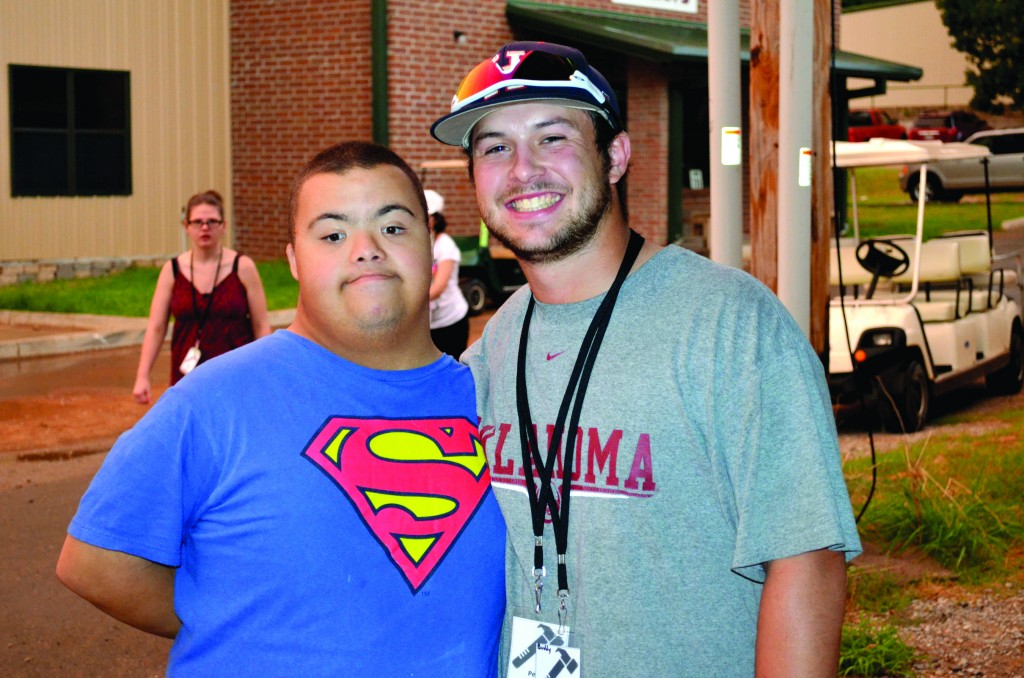 After much work and preparation, Camp Perfect Wings met at Camp Nunny Cha-Ha for the first year with less than 20 campers, according to Olson.  She also said the team came up with the idea for the name “Camp Perfect Wings” as a way to describe an ideal experience for campers to not only overcome their disabilities but go beyond all limitations.

This year more than 250 campers and buddies participated in the camp experience together, doing various activities, including fishing, archery, motorcycle riding, horseback riding, as well as similar activities that were done at CrossTimbers camp for children this summer. 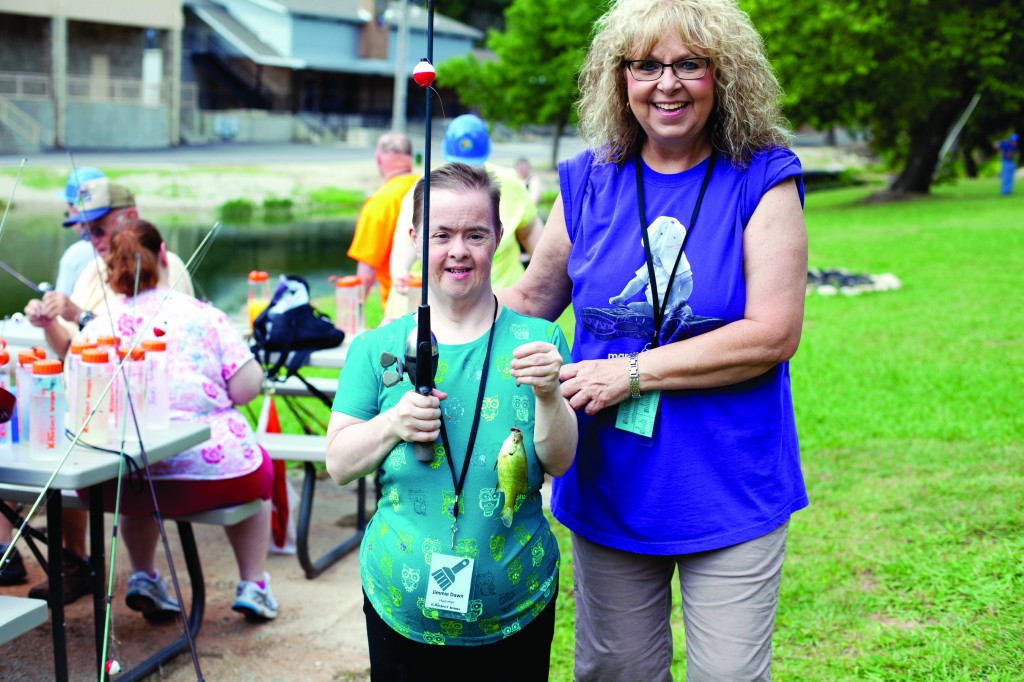 Both Olson and Becka Johnson are involved in a special needs ministry at Oklahoma City, Henderson Hills and have many of their friends regularly attend Camp Perfect Wings. Some of them constantly mention the camp with much excitement.

“I am stopped weekly throughout the year,” said Johnson about how often regular campers talk about the camp. “Two months out, Michael gives me a countdown, ‘I’ll see you in eight weeks, Ms. Becka!’ They live for this experience. That’s been our goal, to make this as special for them as possible. I can’t say enough of how rewarding it is.”

Johnson said the many volunteers who work during Camp Perfect Wings always seem more than willing to return to camp the next year. “There are big burly grown men who are moved to tears after being around the campers, watching them perform in the talent show or getting hugs and hearing (the campers) say ‘Thank you for making me a hamburger.’ It’s that kind of stuff that changes people.”

Or make lasting friendships. Just like with Tyler and Peter.