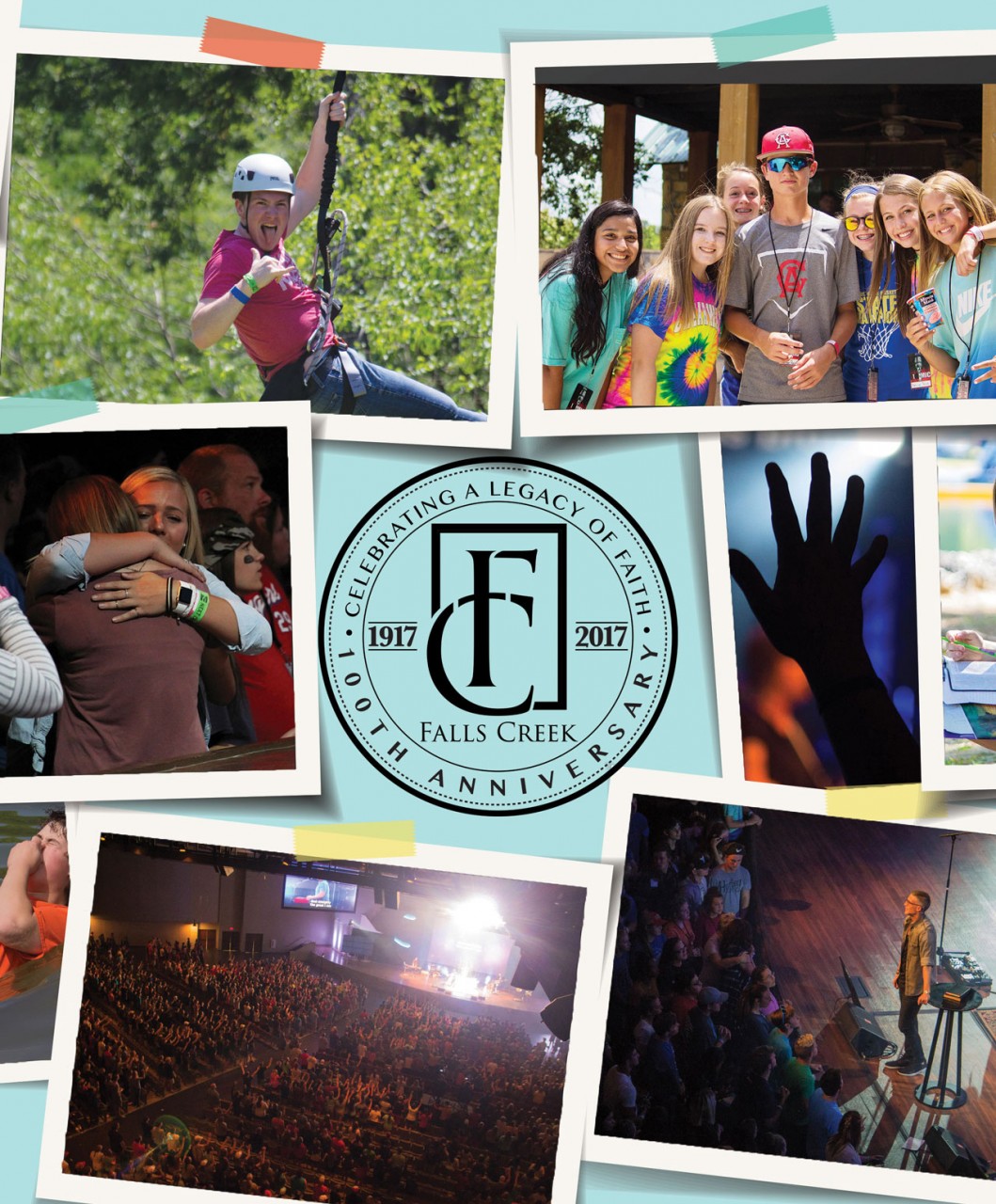 Andy Harrison, student ministries specialist for the Baptist General Convention of Oklahoma (BGCO) and Falls Creek summer program director, credited God for working through many people serving at Falls Creek, as well as many Oklahoma Baptists across the state.

“God just really used this summer to speak to a lot of people,” Harrison said. “There’s not anything that we manufacture. There’s a lot of prayer that goes into the 100th year at Falls Creek, 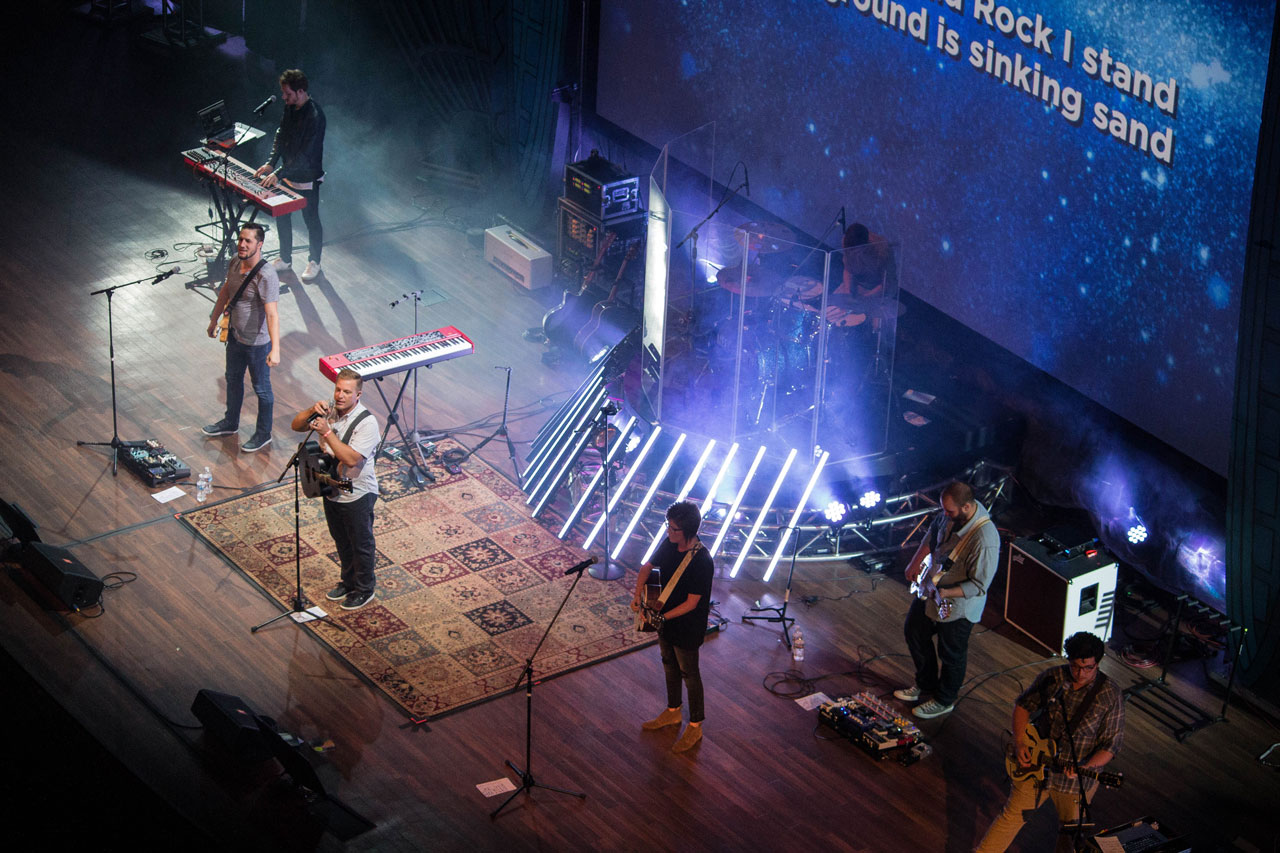 and God responds to it.”

The different speakers who came to Falls Creek each week did well connecting to young people, Harrison said. He also mentioned decision numbers were up on weeks that were smaller in attendance, such as the camp week that fell on July 4.

“Every single week at Falls Creek has a different personality,” Harrison said. “Overall, it’s incredible to just to sit back and watch. You see how the (camp) responds as a group to the different speakers, bands and other leaders on campus.”

“We saw our staff more engaged this summer in the intentional sharing of their faith with people no matter what their position is,” Harrison said, “whether they were on the rec fields or ropes course. We saw it with lifeguards and in concessions. And we certainly saw it with the program staff while we were out engaging people in the Missions Village. There was a renewed emphasis for our staff, and I think they bought in early saying, ‘We need to be talking with people about our faith and their need for Christ.’”

Efforts like this seem to be a factor for the 6,574 spiritual decisions made at Falls Creek which included 226 assurances of salvation, 2,402 recommitments and 268 special needs or other decisions. The 2,580 professions of faith surpassed the previous Falls Creek high of 2,469 in 2012. The 2012 summer also had the all-time high for total decisions with 6,595.

///A Boost in Breakouts

Harrison was pleased with the turnout for the many different sessions that were offered each week. Falls Creek offered daily students breakouts with three tracks emphasizing spiritual growth, hot topics and life skills.

Spiritual growth breakouts featured studies on books of the Bible, sharing Christian faith with others and worship. There were also breakout sessions for new believers and for those called to

Fun times at the recreation fields.

“I think we had more venues this year than ever before. We expanded our breakouts in terms of what we offered to students in particular areas of need and desire,” Harrison said. The topics offered were based on surveys from students on what they are dealing with the most.

The Apologetics forum is becoming a regular feature at camp. More than 100 students on average would attend the Thursday sessions after the evening service. Harrison said Apologetics may become a daily offering at camp if finding an experienced leader is available to lead on that weekly schedule.

“That was a lot of fun. That plaza could not have been timed better because that is an absolutely perfect venue for that kind of thing,” Harrison said about the weekly centennial celebration. 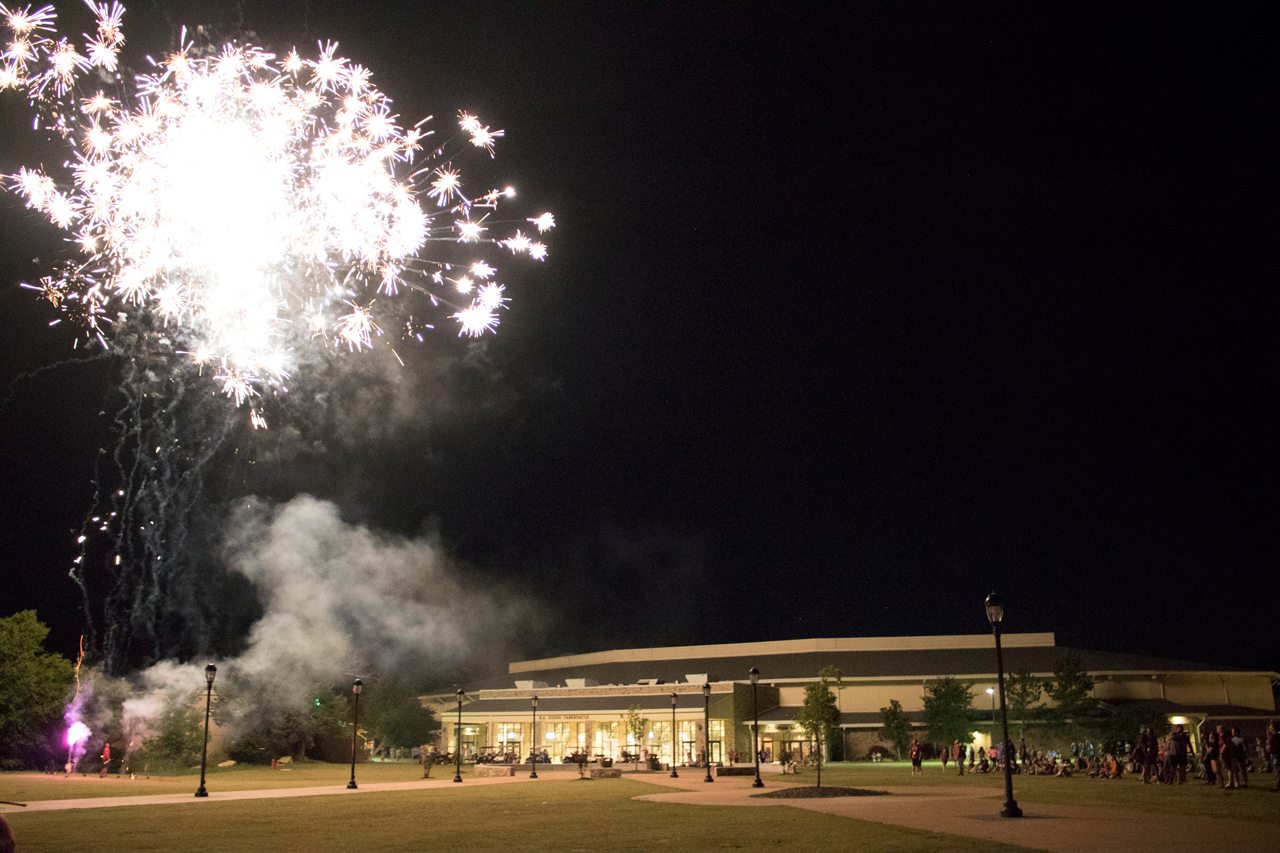 He also said the Wednesday evening service featured video testimonies from people whose lives were impacted at Falls Creek over the years.

///Next summer at Falls Creek

Harrison said Falls Creek’s program staff will be working around a theme devoted to spiritual disciplines next summer. He said he is already excited for next year’s camp.