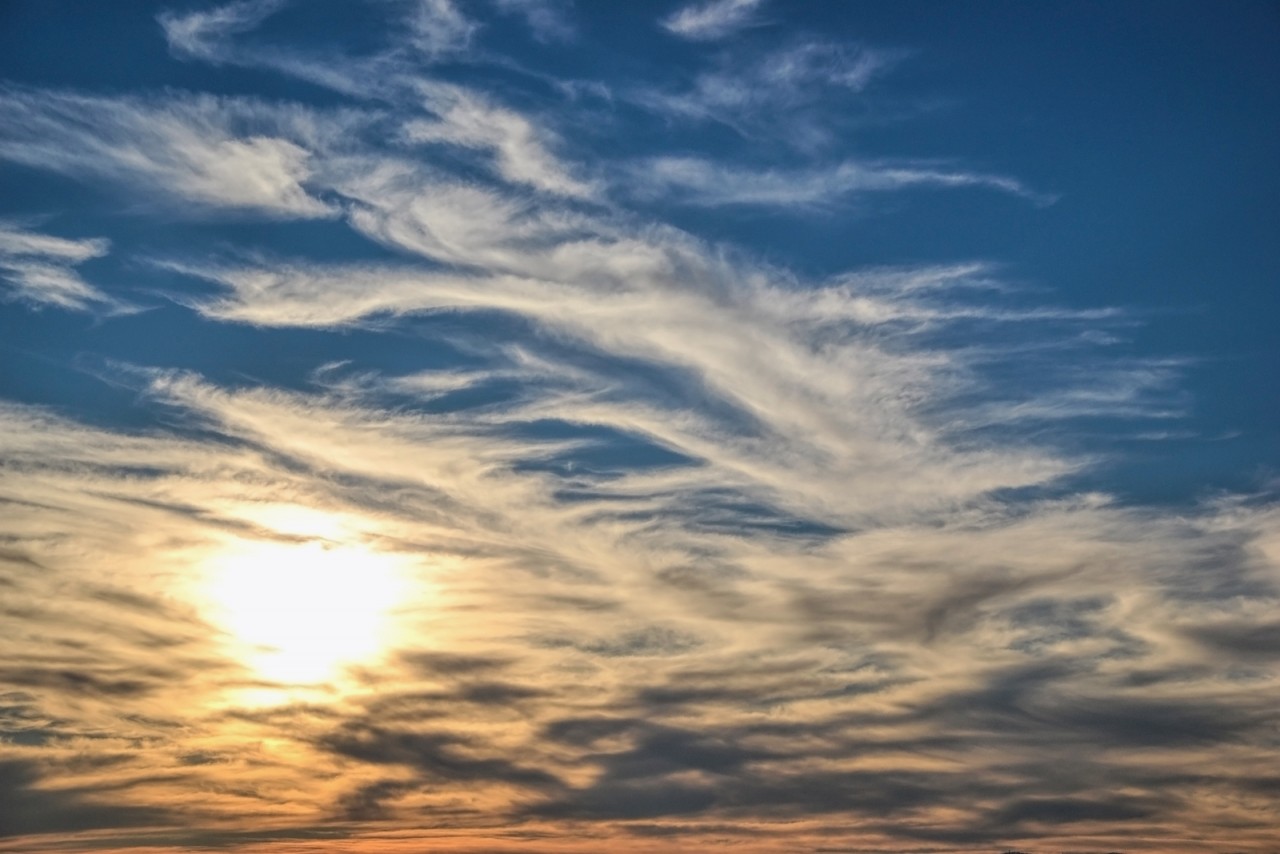 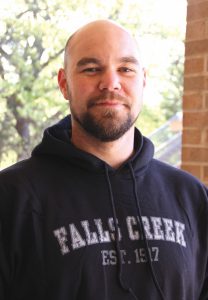 DAVIS—On Fri., April 22, two maintenance workers with Falls Creek Baptist Conference Center, Charles Lee Matlock and Jonathan Wright, died in a work-related accident.
The cause and circumstances surrounding the accident, which took place in an underground confined space near the waste water treatment facilities at the conference center, are being investigated at this time. A third worker involved in the accident was treated at a hospital and released. He is recovering well, according to reports.

Following the tragic events, an outpouring of prayer and support for the families of the fallen workers, as well as Falls Creek itself was felt.

From Facebook posts to personal reflections, Matlock and Wright were honored and remembered by many for their faithfulness and kindness.

Wright, 31, had worked at Falls Creek on and off since 2008. He served in several positions through the years, working at the gate, courtesy staff, safety, night patrol, maintenance and, most recently, as caretaker.

A native of Norman, he was remembered by peers and friends as “polite, loving and kind.” A 2003 graduate of Lindsay High School, he attended East Central University in Ada and then Oklahoma Baptist University (OBU), where he earned a math degree. He also attended Southeastern Seminary in Wake Forest, N.C.

He was a member of Dougherty, First. The funeral for Wright was held Tues., April 26, at Lindsay, First. At the funeral, family and friends paid tribute to Wright.

Also a native of Norman, Matlock, 67, grew up in Davis and was a 1966 graduate of Davis High School. He graduated in 1970 from OBU with a degree in English. He worked several years at Camp Classen before joining the staff at Falls Creek. In 2014, after 19 years of both part-time and full-time employment at Falls Creek, he officially retired; however, he continued working there part-time in maintenance. 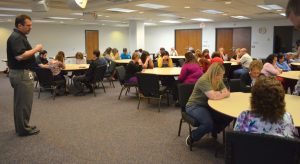 One source close to Matlock said, “Charles was a very hard working man and although cherished his Falls Creek family, his own family was most important to him.”

Another said, “Charles was a man of God.”

Funeral services for Matlock are being held Mon., May 2 at Davis, First.

Wright and Matlock each were known for abiding faith in the Lord Jesus Christ.

Anthony L. Jordan, Baptist General Convention of Oklahoma executive director-treasurer, said, “Jonathan and Charles were remarkable men of faith. Charles was a humble man who served so faithfully through the years. Jonathan was an exemplary young man.

“These are our dear brothers, and we grieve deeply over the loss of them. Our great concern continues to be for their families, and I ask everyone to continue to pray for these dear families and the Falls Creek family, as well.

“I wish everyone could have known these men, and I know their desire would be for everyone to know the Lord Jesus, Whom they served.”