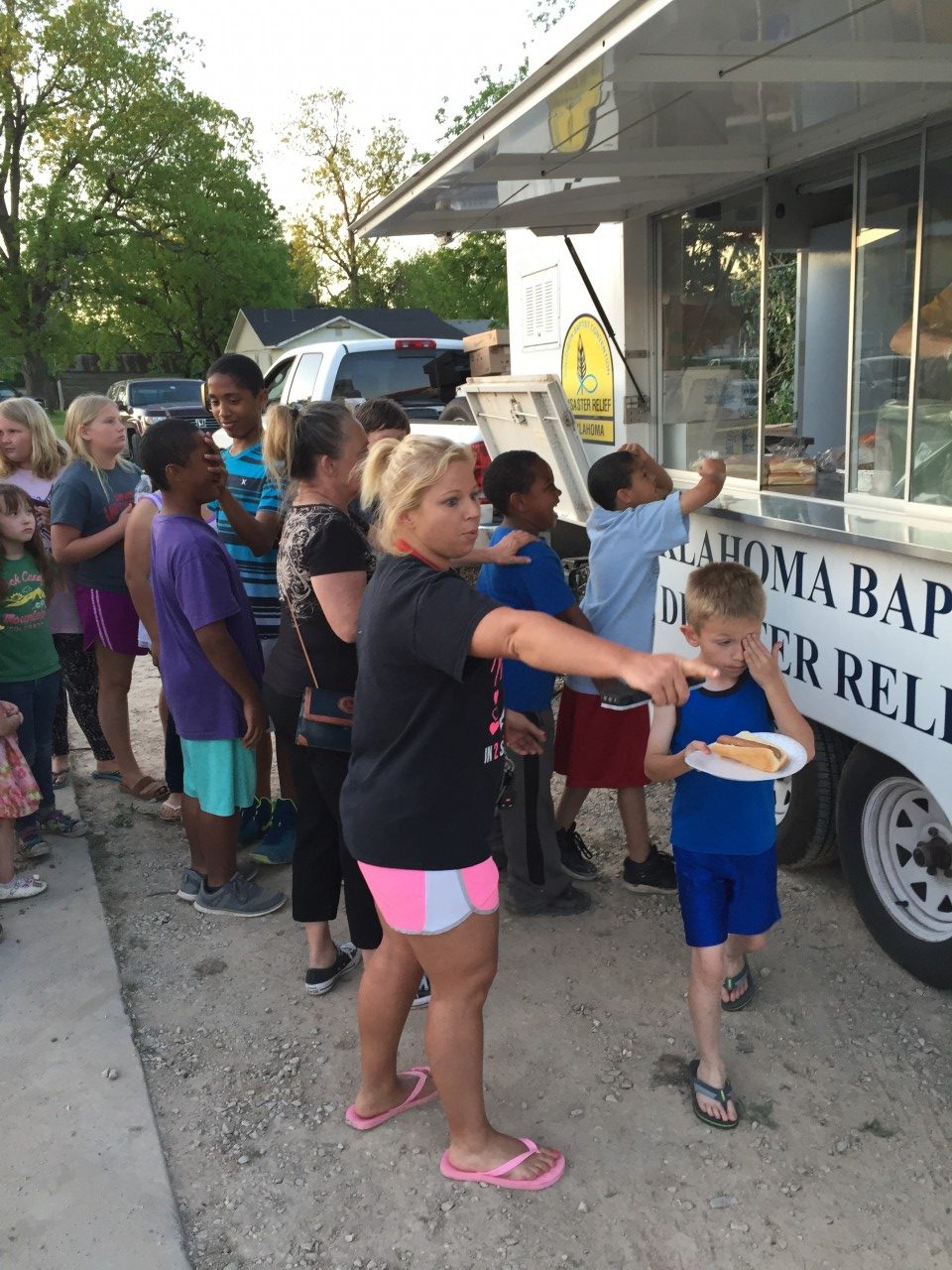 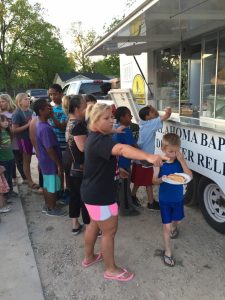 Oklahoma Southern Baptist Disaster Relief crews responded to several areas of the state April 27 after severe storms cut a swath across the state the evening of April 26.

Baptist General Convention of Oklahoma Disaster Relief Director Sam Porter said the Muskogee feeding unit and the North Canadian Association chain saw unit were sent to Checotah, where First Baptist Church lost the roof of one of its buildings. Also, the BGCO’s Quick Response feeding unit, shown in attached photo, was dispatched to Davis, and set up at First Baptist Church.

Porter said much of the city was without power.

“Davis reportedly was hit hard, destroying much of the downtown area,” Porter said. “We have recruited members of Davis, First to assist us with serving food. We probably will need a chain saw team there as well.

“Finally, Tulsa, Winnetka Heights took a major hit, and was more than likely totaled because of so much structural damage.”

The National Weather Service confirmed two tornadoes from the storms—one near Luther, and another near Mustang. 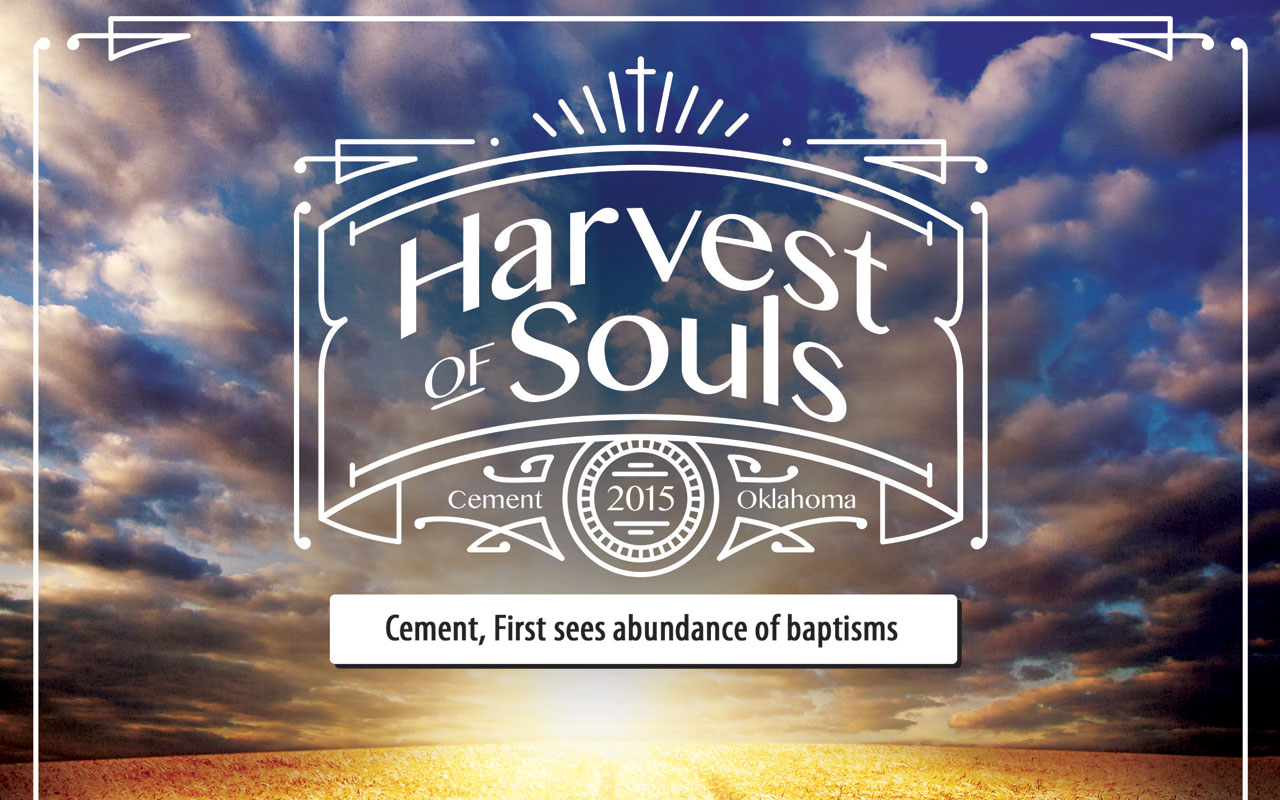 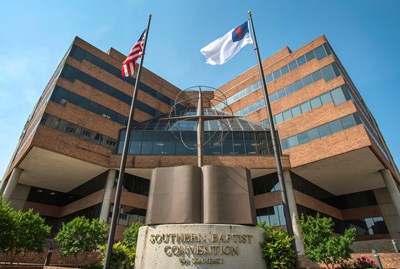 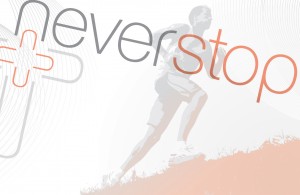