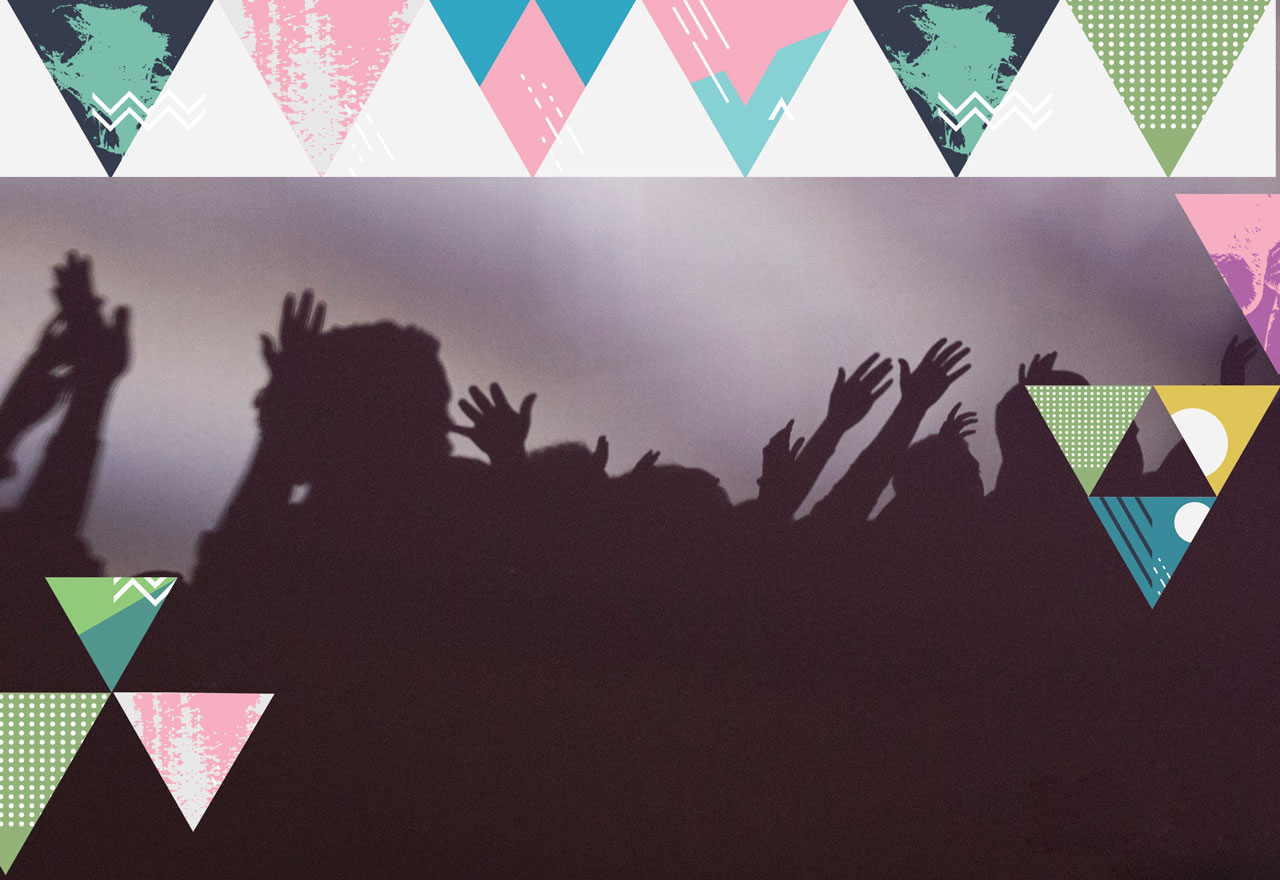 In 2017, the event’s third year, more than 800 students and young adults came with their friends, church groups and Baptist Collegiate Ministry (BCM) groups for a weekend getaway to 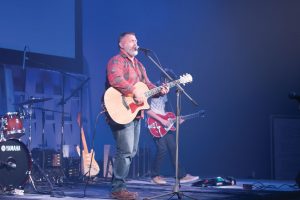 Spring Retreat is a weekend-long event, focused on college-age young adults and their walks with the Lord, defending their faith, uplifting fellow believers and more.

“Bringing people into an environment where they get the opportunity to connect with God in a way that there is a decision made and they walk away from that event saying they met with God and they know more about Him and what to do now was really our goal,” said Cris Lowery, collegiate ministries specialist for the Baptist General Convention of Oklahoma.

Reid Jackson, BCM director at the University of Science and Arts of Oklahoma, brought his students in hopes for a relaxing weekend as the end of school approaches, “Our goal for the weekend was to spend a weekend together. Our schedule is a little crazy because we have about two weeks of school left so we use Spring Retreat as a cap to the semester,” Jackson said.

Describing his weekend group Jackson said, “We wanted to bring as many non-believers as possible who have maybe been on the fringe for the majority of the semester to a location 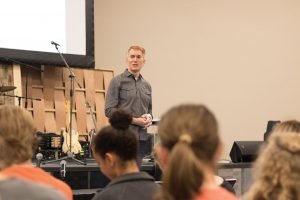 outside of their comfort zone. We just came wanting to see what the Lord would have.”

Breakout sessions took place Saturday morning and into the afternoon. Students were given the options to choose from a wide array of breakout sessions including the following:

Todd Davison led a session titled “Come let us reason,” focusing on communicating with people with whom Christians may disagree while understanding from where they come and how to find a common ground.

Lisa Coble discussed “Graduation?! What now??” She helped students discover how to answer the question of hearing and listening to God’s will for the immediate aftermath of school. Coble encouraged students to develop a plan for pre and post-graduation.

“’You can be anything you want to be’ and other half-truths” was another insightful breakout led by April Clay. In this girls-only breakout, Clay discussed using God’s discernment in navigating the contradictions Christians hear daily.

Scott Pace discussed “Everyday Apologetics: Culture, Convictions and Casual Conversations” in his breakout session, using 1 Pet. 3:15 as a scriptural reference. The goal was to engage with the culture that is increasingly opposed to the Gospel.

“Are there any good men left?” was led by Tobin Jackson. In this breakout, the focus was on five characteristics of a good man rooted in the One who is truly good.

Lowery led a breakout on listening entitled, “Learning the art of listening.” He discussed how in a world of people who only want to be heard how Christians can learn to serve by listening.

Emily Frey and Matt Stewart led a two-part breakout on “What do Christians Believe,” and “Christianity and World Religions” discussing how Christianity is distinctive from other world religions.

“The value of memorizing scripture” was led by Max Barnett, discussing practical ways to memorize and keep God’s Word for a lifetime.

Chad Coleman and Shivam Patel talked about “Counter Culture Christianity,” focusing on how to boldy walk with Jesus when your family and culture are against you.

In Joy Turner’s breakout entitled “Practical Steps to Reaching International Students,” she discussed how building relationships help Christians to reach the world from their campus. 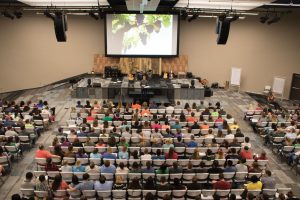 During the first night of Spring Retreat, Lowery delivered a message out of Isaiah 6:1-8. He opened his message by pointing out defining moments in the Bible: Adam and Eve, the choices they made that led to the fall of man; Moses and the burning bush when the Lord tells Moses he wants to see Him; Paul’s persecution of Christians and the moment Jesus called to him.

Lowery urged students and young adults to follow the Lord without hesitation.

Lankford, a U.S. Senator, used an analogy of cutting off the branch of a fruit true and taping it back on to the tree, then waiting for the branch to bear fruit. Additionally, he asked the audience if they taped the branch back on for 10 minutes every day, if they thought the branch would bear fruit.

Lankford also talked about how as a society of go-getters who have their finances in order, their career in order, people often miss the mark, neglecting their spiritual lives. His point being that no one can truly have it all without having a relationship with Jesus Christ. 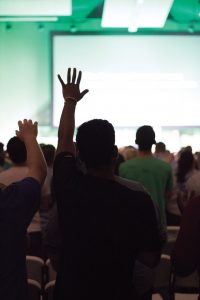 A student raises his hands during worship

Spring Retreat saw many decisions to follow Christ for the first time.

“Spring Retreat is great because it helps our students realise there is so much more to their walk, there are so many more students that have decided to take up their cross and decided to follow Jesus and listen to his voice,” said Jackson.

“I think it is so powerful to look around and see 800 people who are like-minded, to be in that worship environment and just know that you’re not alone. It’s not just me and our group at school, it’s a lot of people like me around the state that are actively pursuing God,” said Lowery.