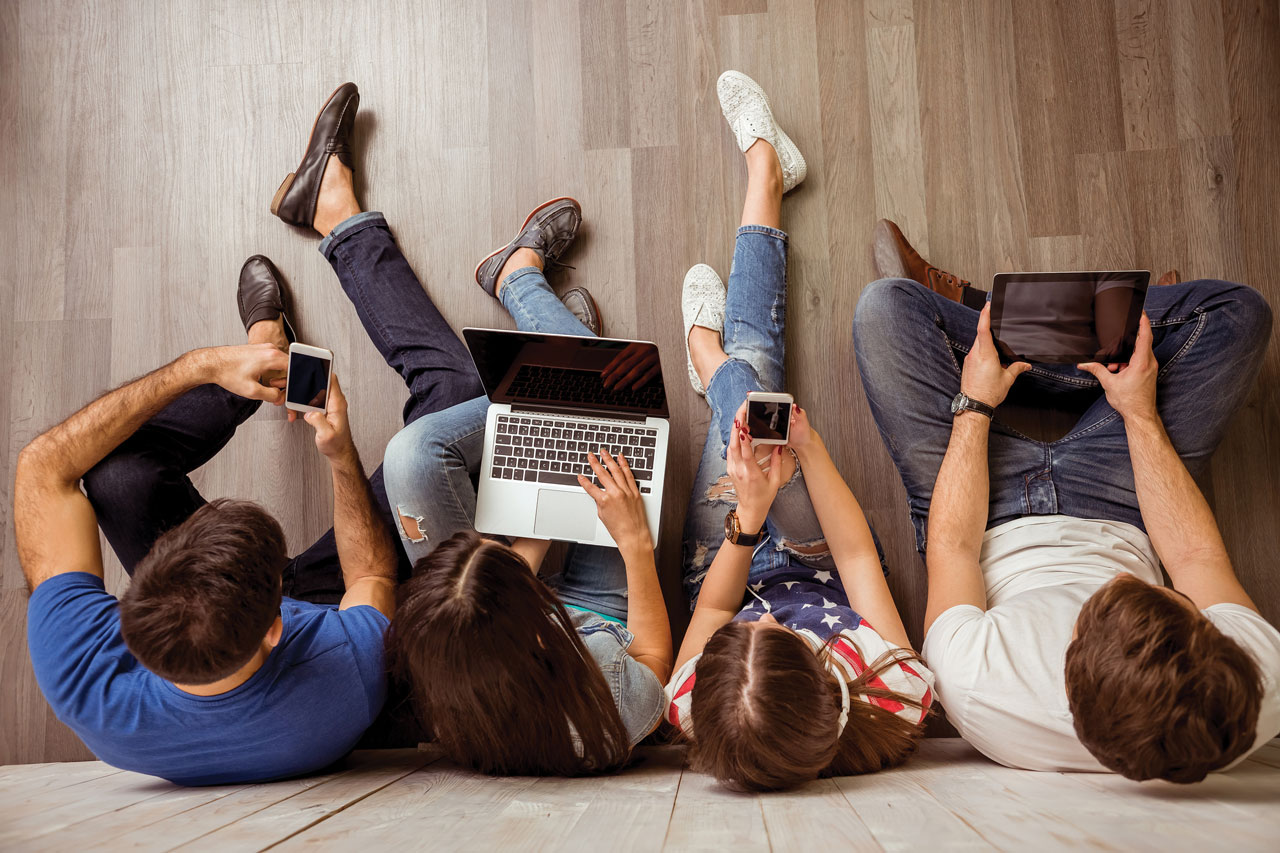 PsychologyToday.com published an article titled “Why Social Media is Not Smart for Middle School Kids,” and the piece is catching the attention of many parents and others connected to student ministry.

• “Social media was not (originally) designed for them.”

• “A tween’s ‘more is better’ mentality is a dangerous match for social media.”

• “Social media is an addictive form of screen entertainment.”

Each of these reasons is spot on, and the writer also made a profound point that every moment spent on social media means a lost moment for something else the youth could be doing.

The writer then prescribes several solutions for parents to consider, including the following:

• Allowing only large screen use of social media on computers in a public area instead of in their pocket-sized cell phones; and

• Closely monitor the amount of time spent on social media.

If we are perfectly honest, though, it’s not only teens and pre-teens who are not prepared for the full effect of the social media revolution. It’s all of us. People’s behavior on social media these days is out of control, and only now are we learning how to live in a world with social media.

At the same time, we cannot say that some people did not see this problem coming. As far back as 2009, well-known preacher John Piper made known the side effects of social media. He said, “I see two kinds of response to social Internet media like blogging, Facebook, Twitter and others.

“One says: These media tend to shorten attention spans, weaken discursive reasoning, lure people away from Scripture and prayer, disembody relationships, feed the fires of narcissism, cater to the craving for attention, fill the world with drivel, shrink the soul’s capacity for greatness and make us second-handers who comment on life when we ought to be living it. So boycott them and write books (not blogs) about the problem.”

He goes on to say, “The other response says: Yes, there is truth in all of that, but instead of boycotting, try to fill these media with as much provocative, reasonable, Bible-saturated, prayerful, relational, Christ-exalting, truth-driven, serious, creative pointers to true greatness as you can.”

Piper’s words still echo today. Social media is not something we ought to fear or hate. It is, however, something that we must learn to harness. Social media, like any technology, is something we will need to control, or it will control us.

Russell Moore makes an important biblical analogy in this area of giving kids smartphones. He said, “Jesus… told the crowd that no one, even being evil, would give his son a serpent when he asked for a fish (Matt. 7:10). Why not? It’s because natural affection impels a father to seek to protect his child from something harmful.  In this case, we see a culture, even among Christians sometimes, that’s quite willing to give a child a serpent, as long as he really wants it, and we think he’s trustworthy as a snake-charmer.”

Moore’s point is that handing a young person a smartphone or social media, even if intended as something positive, can quickly turn into something harmful. As Christians, therefore, we need to be more aware of the dangers of social media to young people and to ourselves.

We also need to maintain confidence that we carry the life-saving message of the Gospel, powerful enough to redeem all of our lives, whether offline or online. And that truly is something to talk about.