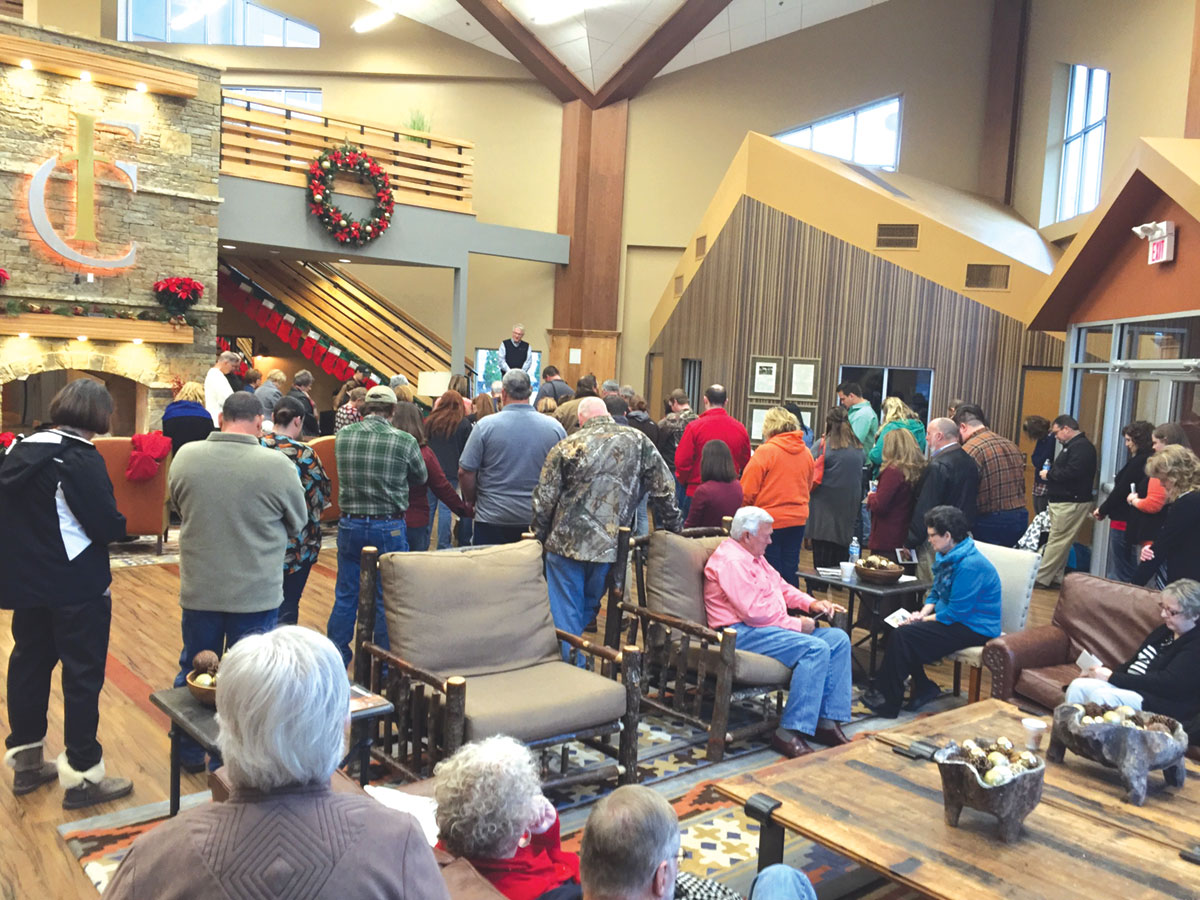 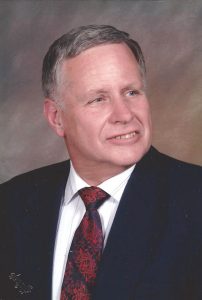 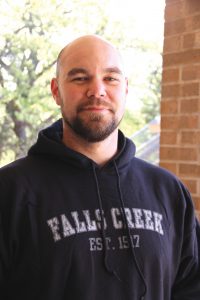 Gathering for the special dedication service at Falls Creek were leaders with the Baptist General Convention of Oklahoma (BGCO), the families of Wright and Matlock, as well as friends.

The Falls Creek landmark and facility dedicated were the Wright Path and a memorial bench near a scenic part of the campgrounds, and the Charles Matlock Building, a maintenance facility on the campgrounds.

Wright and Matlock each served on the maintenance staff at Falls Creek and were much beloved by all who knew them. Speaking during the ceremony, BGCO Executive Director-Treasurer Anthony L. Jordan said, “Jonathan and Charles were godly men who served the Lord throughout their lives and also through work at Falls Creek. We pray these new landmarks will be a permanent reminder to all who come to Falls Creek about the impact and legacy of these fine Christian men.” 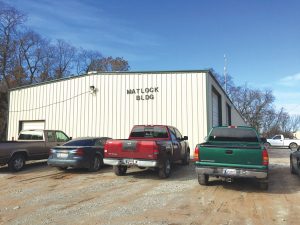 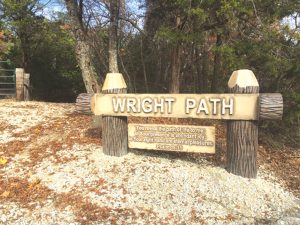