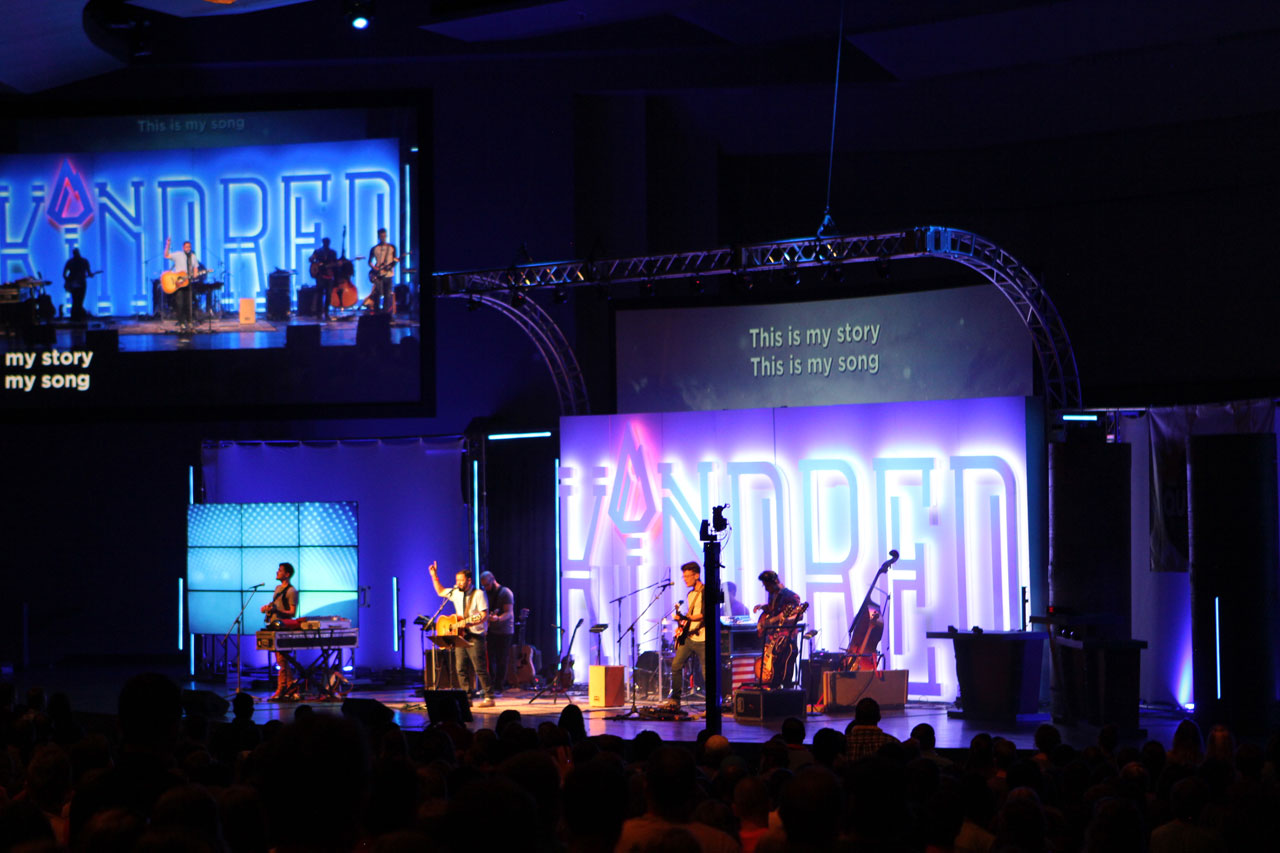 DAVIS, Okla.–Officials with Falls Creek Baptist Conference Center near Davis, Oklahoma, announced this evening that its camp for the week of June 22-26, will not take place due to continued infrastructure challenges.

“We regret to announce that we are unable to conduct camp for week 4 of Falls Creek. This decision is due to infrastructure limitations caused by historic recent flooding in the area, which has hampered our ability to provide the necessary level of basic services, such as maintenance facility and trash service, for the time being,” said spokesman Brian Hobbs.

We are in communications with our churches about this development and assessing infrastructure for future programming. Decisions regarding future weeks of Falls Creek summer camp for the remainder of summer 2015 will be announced at a later date.

This announcement affects only Falls Creek. The Baptist General Convention of Oklahoma’s other camp, CrossTimbers Children Missions Adventure Camp near Davis, is being assessed separately, and any schedule changes will be announced separately.

For the latest information, visit www.fallscreek.org. Falls Creek is a non-profit ministry which can accept charitable donations. Visit www.bgco.org/donate to make a tax-deductible donation.