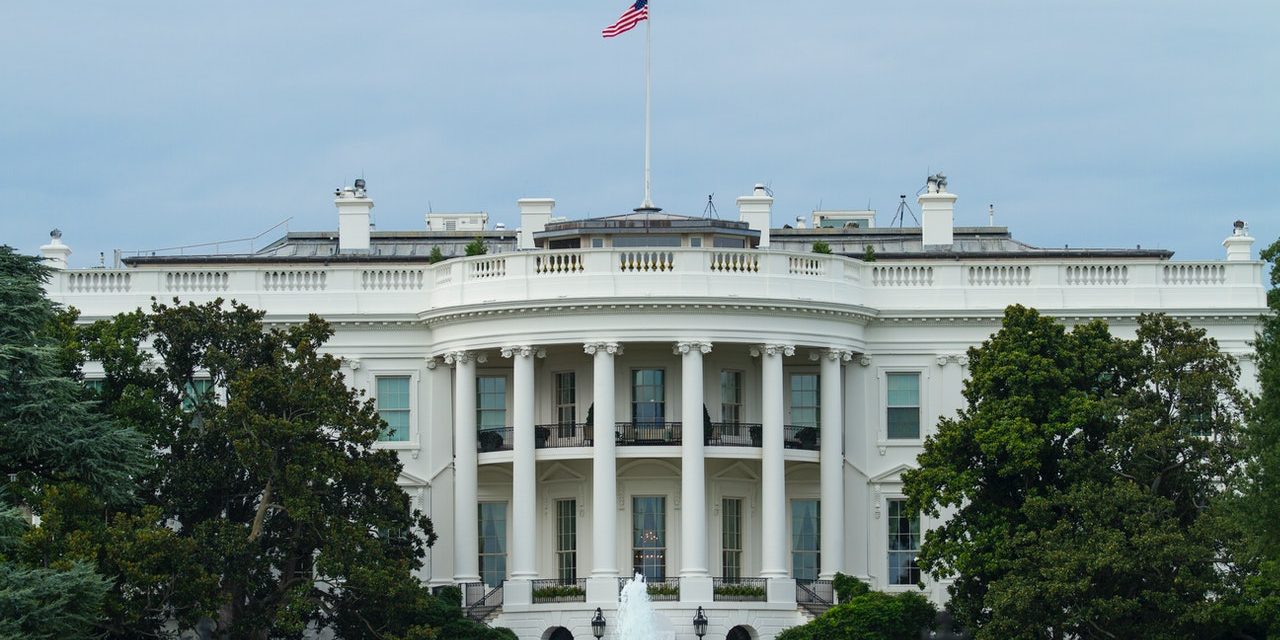 In an article on its website, the ERLC expressed its consternation at the White House budget proposal’s elimination of long-established, pro-life protections. It marked the second consecutive year Biden has excluded the Hyde Amendment and other prohibitions on federal funding of abortion. In its concerns, the commission also cited the proposed budget’s embrace of “sexual orientation” and “gender identity” as categories to be protected in federal law.

The ERLC found areas for commendation, however. The entity welcomed the proposal’s investments in rebuilding the refugee resettlement program and in addressing “food insecurity and the opioid crisis.”

The president’s budget, which was released March 28, is a request, not a binding document. Congress will consider it as both the Senate and House of Representatives go through the appropriations process to fund the federal government in fiscal year 2023, which begins in October.

“For the most part, the president’s budget proposal in any given year is more about messaging than policy,” Southern Baptist public policy specialist Chelsea Sobolik told Baptist Press in written comments. “That’s true with this document. While there are a handful of areas where consensus could be achieved, there are multiple aspects that are deeply concerning.

“For the second year in a row, the White House proposal removes all longstanding, pro-life riders and provisions from the federal budget, items that were once considered untouchable,” said Sobolik, the ERLC’s director of public policy.

“Additionally, it includes increased funding for initiatives that advance ‘gender equality’ on the basis of ‘sexual orientation and gender identity.’ Should this blueprint actually be fully funded, it would have the effect of paving over the conscience of millions of citizens – something every American should be against.”

Hyde, adopted each year since 1976, prohibits federal funds in Medicaid and other programs from paying for abortions. The ban is estimated to have saved the lives of about 2½ million unborn children.

Biden supported the Hyde Amendment during his 36 years in the Senate but reversed his position while running for the Democratic presidential nomination in 2019.

In the ERLC article examining Biden’s proposed budget, Sobolik and Policy Associate Hannah Daniel said Hyde’s “success across the generations is not due to a shared belief about abortion but precisely because those representatives and senators believed the disagreement deserved respect.”

Hyde and the other pro-life riders “are essential in protecting life as well as the consciences of millions of American taxpayers,” Sobolik and Daniel wrote. Pro-life riders other than Hyde they urged Congress to include in the final budget are the:

The president’s budget proposal also recommends a 40 percent increase in funds for abortion providers through the Title X family planning program, according to the ERLC.

While the pro-life riders have traditionally prevented these funds “from directly funding abortion procedures, abortion providers are still able to receive funding through [Title X] and other government funds to cover operational costs, allowing them to more easily reserve non-taxpayer dollars for abortion services,” Sobolik and Daniel wrote.

In his proposed budget, Biden “includes multiple proposals that advance ‘gender equity’ on the basis of ‘sexual orientation and gender identity,’” Sobolik and Daniel wrote. “Efforts to advance (“sexual orientation” and “gender identity”) as protected classes under federal law have explicitly included attempts to roll back religious freedom and conscience protections.”

The ERLC will “advocate against the inclusion of any provision that could hinder the American conscience and religious liberty,” according to the article.

“Sexual orientation” includes homosexuality, bisexuality and pansexuality, while “gender identity” refers to the way a person perceives himself regardless of his biology at birth.

In sections of Biden’s budget proposal commended by the ERLC, Sobolik and Daniel said the president’s proposal includes funding: