Dogs: The evangelism tool you didn’t know you had 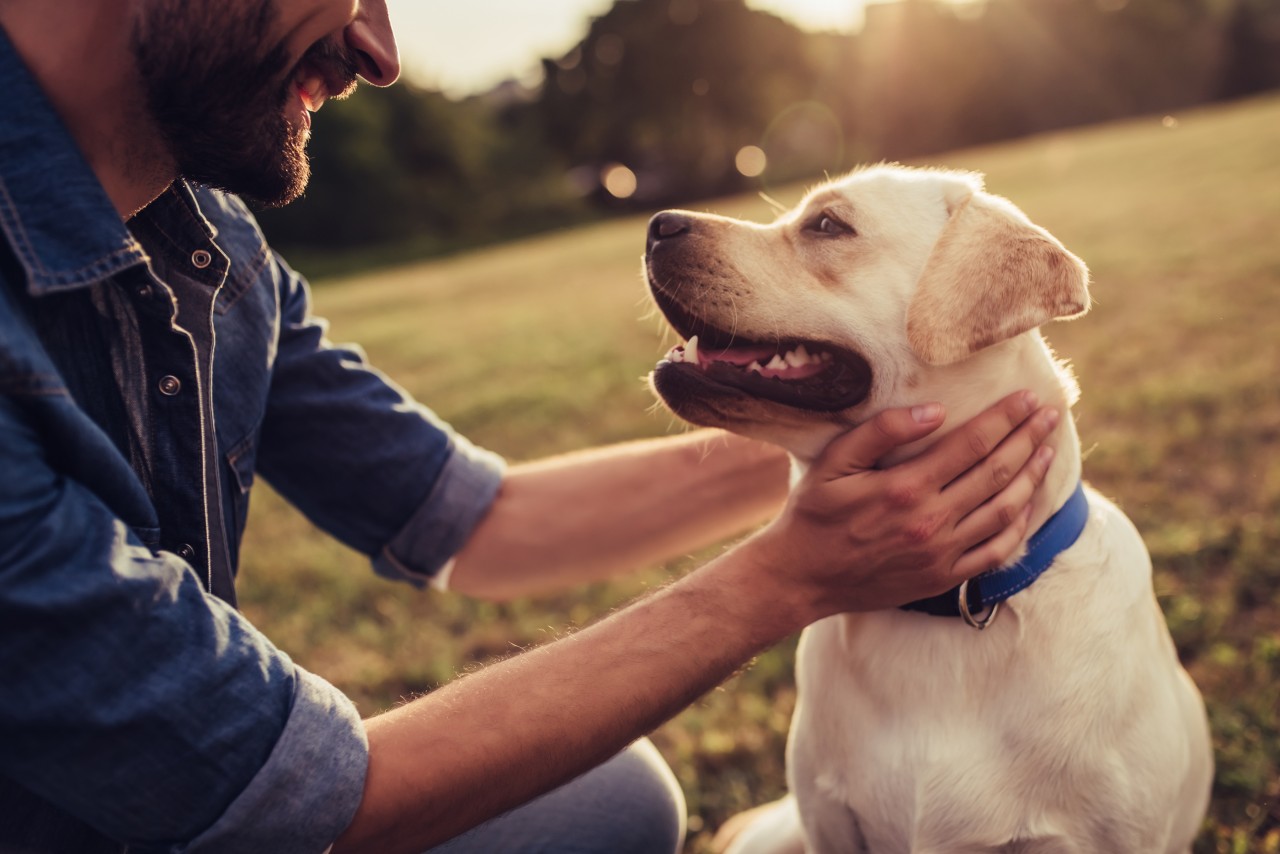 In her article, “How pets can be a catalyst for evangelism,” Rosaria Butterfield, who will be one of the keynote speakers at the Baptist General Convention of Oklahoma Women’s Spring Retreat, points out four ways to engage in evangelistic conversations through the common ground of dogs.

According to a study by the American Veterinary Medical Association from November 2018, “Pet ownership is on the rise in the United States, with dogs leading the way.”

Nearly 57 percent of all U.S. households owned a pet at the end of 2016, with dogs and cats still the most popular pet choices. The rate of dog ownership was the highest since the AVMA began measuring in 1982, with approximately 38 percent of households nationwide having one or more dogs.”

Butterfield says there are four ways that Christians can use dog ownership as a powerful tool of evangelism. First, she says to pray. When she says pray, she prefaced that point by saying she searches the “Nextdoor” neighborhood app and Facebook page for posts about lost dogs. She then prays for said dogs.

After she’s finished praying, Butterfield gathers her own dog and children who homeschool, and they form a search party for said lost dog.

“If we find the people and children looking for the dog, we find out how we can help. We exchange phone numbers and addresses. More than once, we have learned that the lost dog is owned by a new neighbor. We make plans to get together—with the dog and the kids and the family. This conversation takes time, but not usually more than about an hour. This hour allows us to get to know people—strangers—in a crisis. It allows us to walk with them—to accompany them in their fear. We learn how to pray for and help our neighbors. It also gives us a good walk, which we all need in the midst of a busy homeschooling day.”

Butterfield then says to “Use your gifts,” to help catch the dog, should you find it before their owner. This brings her to her fourth point, “practice hospitality.”

She suggests that since dogs are “Gospel bridges of spiritual and earthly good.”

“A doggie playdate in the backyard sparks friendships with people who think differently and who are positioned by a thoughtless social-media-infused world as cultural enemies. Dogs don’t have cultural enemies,” Butterfield said.