Dempsey advances the Gospel through relationships 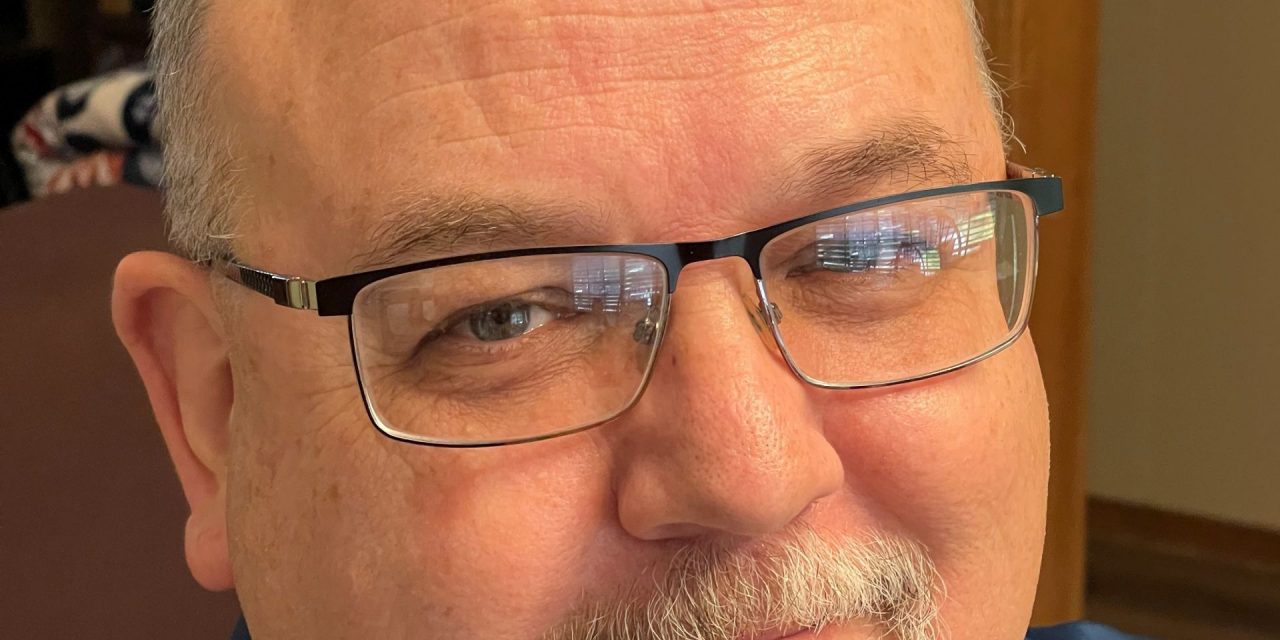 “I believe relationship is the most important word in the English language.” 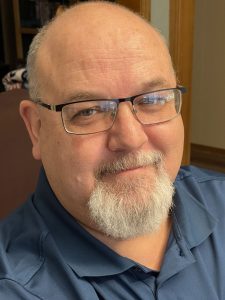 Gary Dempsey has been director of missions in Johnston-Marshall Association for more than 16 years.

Because of that, Gary Dempsey said building relationships with people is the key to everything he does.

With relationships at the forefront, Johnston-Marshall Association, where Dempsey serves as director of missions, is involved in missions in several ways.

The association is reaching people for Christ by using its Evangelistic Block Party trailer for events at churches in the association, at Lake Texoma and other locations.

“We also host evangelism training for our churches,” Dempsey said. “And I believe our intentionally sharing the Gospel through our Disaster Relief team and chainsaw trailer is reaching people with the love of Jesus.”

Johnston-Marshall Association is involved in missions in other ways.

“We help sponsor the Lake Texoma Baptist Resort ministry, which ministers to campers and others who visit the lake area,” Dempsey said. “And we partner with Oklahoma Baptists in reaching the campus of Murray State College through Baptist Collegiate Ministries.”

The association has led many mission trips to a number of places around the world, and adopted a People Group in Northern India.

“We help sponsor church plants here and abroad,” Dempsey emphasized. “We are currently sponsoring a church plant in Edmonton, Canada.”

In addition to the association’s activities, Dempsey leads a men’s Bible study that meets weekly.

Dempsey grew up in and around Lubbock, Texas. He graduated from Seminole, Texas High School and attended college at Wayland Baptist University in Plainview, Texas. He was saved at the age of 8 during a revival at Lubbock, Texas, Parkway Drive.

“I was always active in church,” Dempsey recalled. “God began to speak to my heart about ministry, and I fought Him until April 26, 1993, after a revival at the church where my wife, Sheila, and I were members. As a result of a revival at Parkview Church in Plainview, Texas, I surrendered to God’s call.”

Dempsey began attending Southwestern Seminary in Fort Worth in January 1994, and graduated in 1997. He served as pastor at Kingston, Willis for seven years, at Ryan, First for two years and has been Johnston-Marshall’s director of missions for 16-plus years.

He and his wife have been married 31 years and are the parents of three grown daughters—Sarah, Allison and Rebekah.