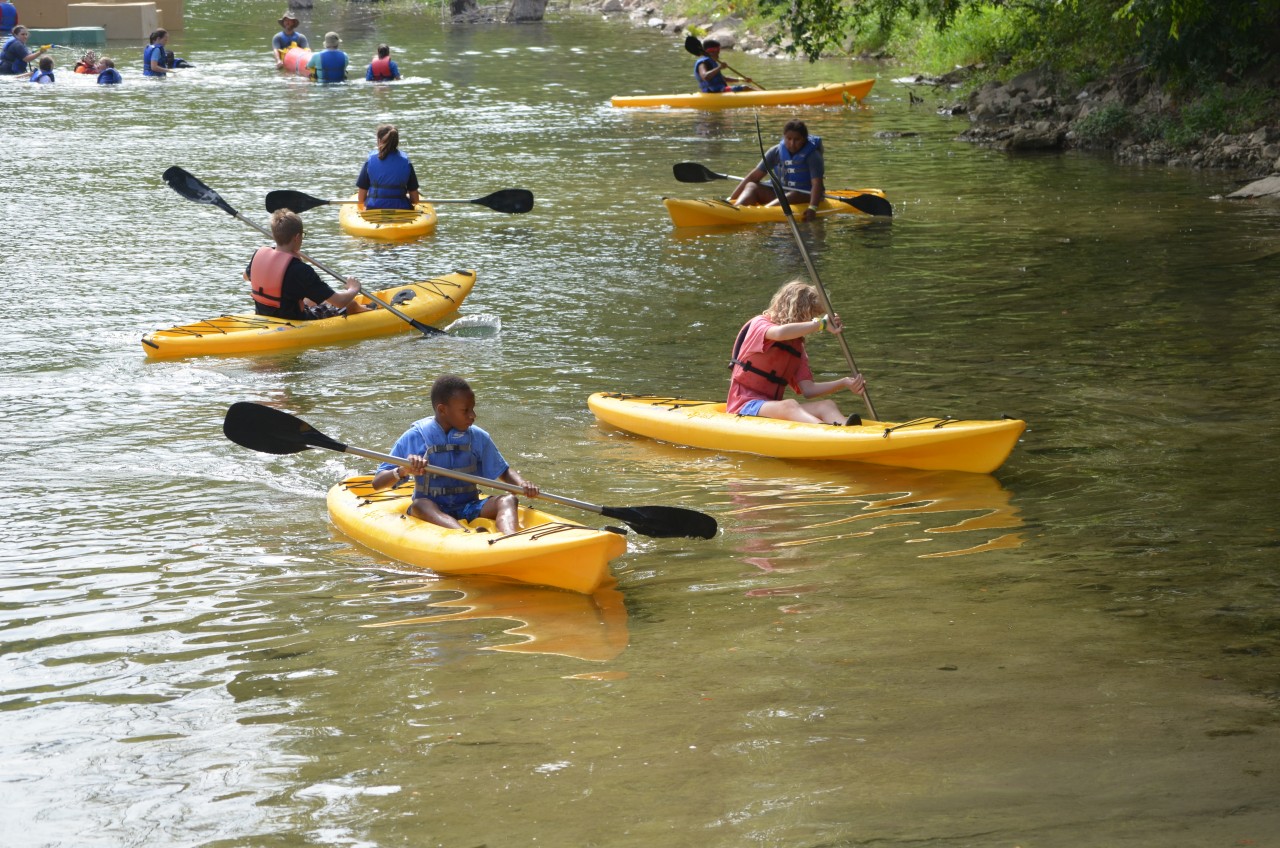 CrossTimbers recorded a total of 5,033 in camp attendance, including 11 sessions at the camp near Davis and four sessions at Grand Lake Baptist Assembly (GLBA) near Grove. A total of 1,161 spiritual decisions were made by CrossTimbers campers this summer, including 394 professions of faith in Christ, 348 rededications and 77 special callings to serve in ministry. 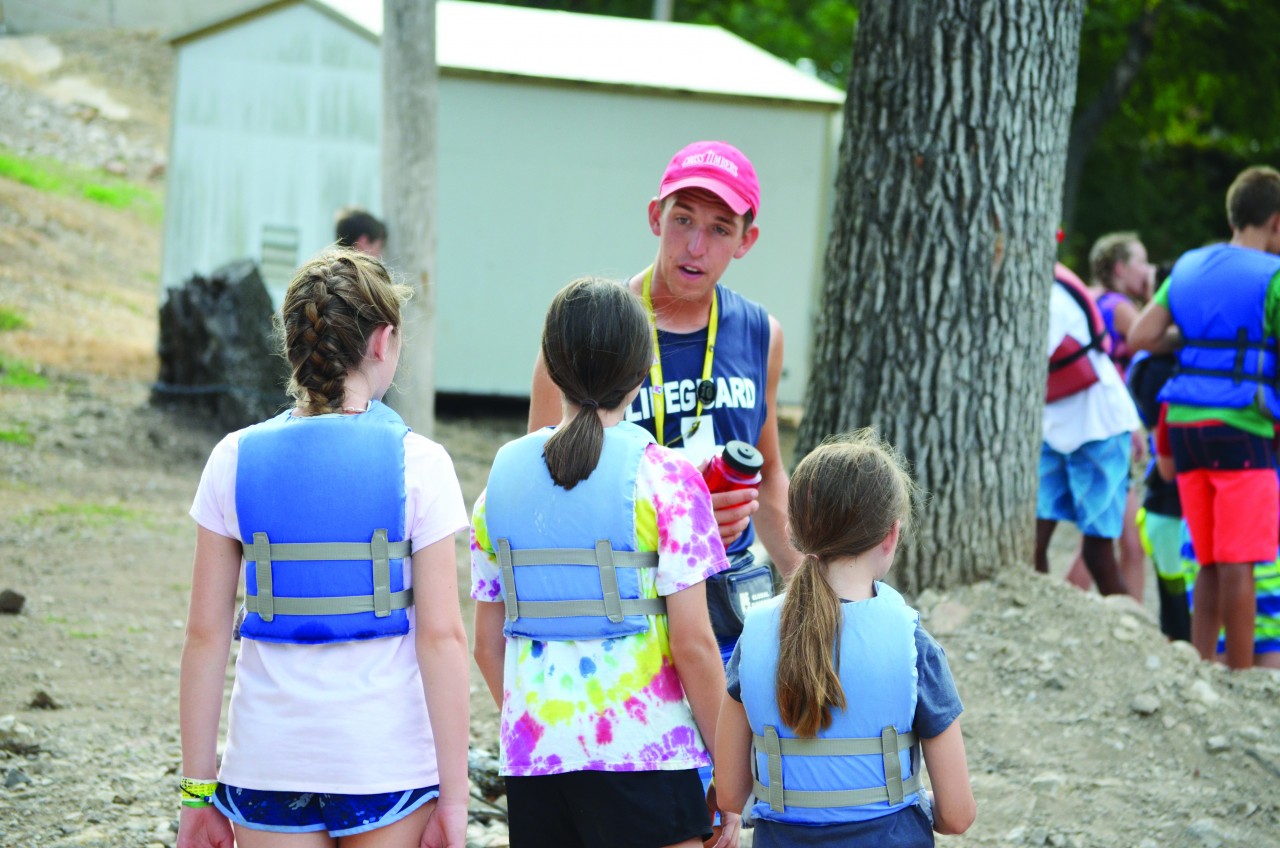 “We don’t want anybody who comes to camp to leave the same,” said Charlie Gatton who serves as CrossTimbers program director and children’s ministry specialist for the Baptist General Convention of Oklahoma (BGCO). “We want everyone to be more like Christ when they leave.”

Gatton took great strides to be at the opening day of every session at both Davis and Grove locations. He said he drove about 6,000 miles in a span of two months, in between camp sessions at both locations.

“Grove is probably as far away from (Davis) as you can get in Oklahoma, but it’s good roads between here and there. I’ve never really had any traffic problems. I think my car could make it (to Grove) without me being in it” Gatton said, jokingly.

CrossTimbers expanded to GLBA this summer and averaged 205 campers and sponsors in attendance each session. Gatton appreciated GLBA leadership for allowing CrossTimbers to expand to the northeast region of Oklahoma.

“For our first year (at GLBA), everything was easy and smooth,” Gatton said. “They did a great job helping us out. It’s been a real blessing.”

Gatton also commended the summer staff members for CrossTimbers being a success this year.

“As we always say, our summer staffers are the ‘secret sauce’ to camp going so well,” Gatton said. “They are steady rocks. They are fantastic and so great at sharing the Gospel with the kids.”

The daily Missions Stops that campers experience at CrossTimbers include an education in GoStudents, BGCO’s summer mission opportunities that allow junior high and high school students to do mission work in Oklahoma, North America or overseas.

Gatton said the GoStudents training at CrossTimbers gave campers a glimpse of what they could do when they participate in a GoStudents missions project. Some 6th grade campers would be eligible to participate soon.

On many of the GoStudents experiences, participants do missions involving block parties. A Missions Stop at CrossTimbers this summer helped campers learn how block parties have been essential in sharing the Gospel.

“Most associations in our state have been provided a block party trailer,” Gatton said, “and we tell the campers they can have a block party with their church. After attending CrossTimbers, they know how to do mission work at a block party. They went from talking about missions to practicing missions to be able to go out and actually do missions.”

A full story was recently featured on BaptistMessenger.com about Davis, Chickasaw Trail taking 88 campers and sponsors to CrossTimbers this summer.

“God is building in our church,” said Pastor Wayne Knight. “He started with a children’s ministry, and I can’t wait to see what He does next.”

Next year, Davis, Chickasaw Trail is planning to take 100 kids to CrossTimbers.

“If they bring 100 kids to camp,” Gatton said about Davis, Chickasaw Trail, “they are going to be one of the largest groups at camp coming from any church, even among the big churches in the state.” 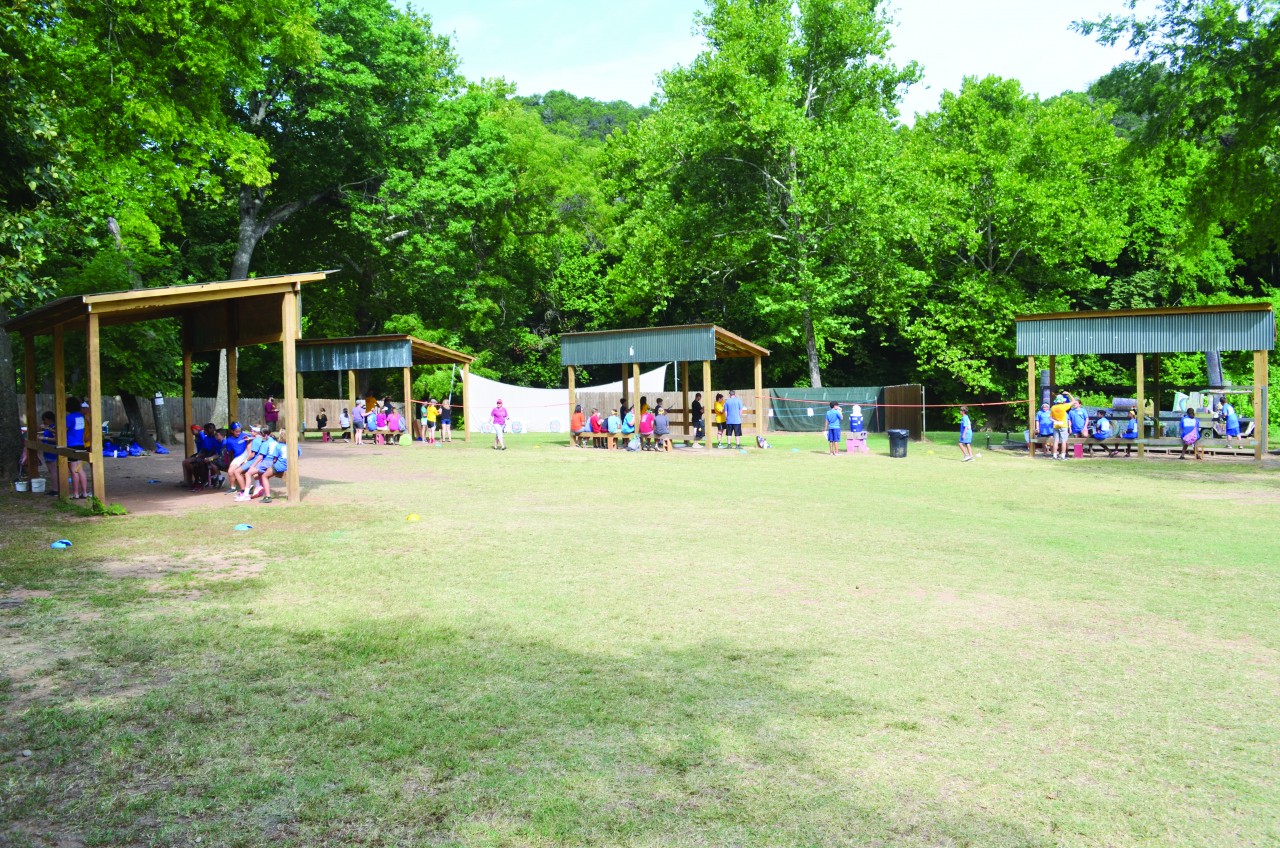 Some of the changes at CrossTimbers in Davis that were enjoyed this summer include new coverings at the different target sports, which offer more shaded areas.

“We had a volunteer group that came in and built them in the spring,” Gatton said. “They have been a great asset to the camp because we had to bring in tents to offer shade, and these are permanent and a part of the activity. We are very thankful to have them.”

Other improvements in Davis include remodeled bathrooms in the campsite’s Conference Center and cafeteria.

“They look like something out of a magazine,” Gatton said about the new bathrooms at CrossTimbers.

Gatton also shared how he appreciates Clay Young, CrossTimbers manager, and his efforts.

“Clay always does a good job at keeping our camp looking nice and clean,” Gatton said. “He continues to improve it every year.”