Crisis in Afghanistan prompts warnings, calls for help and prayer 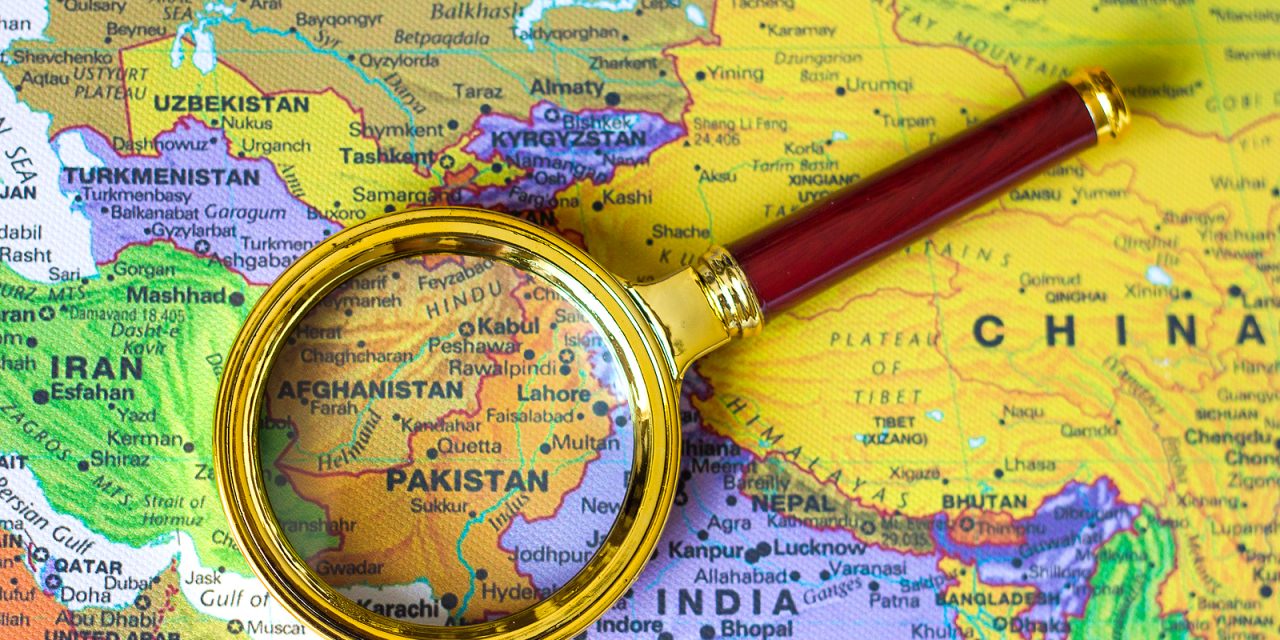 WASHINGTON (BP) – Calls from Southern Baptist leaders and others for immediate assistance, warnings of devastating consequences for Christians and prayer requests followed the rapid takeover of Afghanistan by the Taliban.

The terrorist organization that ruled Afghanistan from 1996 to 2001 regained control of the country when Kabul fell Sunday, Aug. 15, after a stunningly swift advance to the capital city. The Taliban’s rout of any Afghan military resistance came as the United States neared a complete withdrawal of troops after nearly 20 years in the Central Asian country following the Sept. 11, 2001, terrorist attacks on the United States.

Particularly vulnerable before the militant Islamic organization are Christians and other religious minorities, women and citizens who helped the U.S. effort. Many Afghans are seeking to escape, and the Hamid Karzai International Airport in Kabul was reportedly flooded Monday, Aug. 16, with hundreds of people as U.S. Air Force cargo plans lifted American embassy workers and others to safety.

“What we are witnessing in Afghanistan right now is as shocking as it is heartbreaking,” said Daniel Patterson, acting president of the Ethics & Religious Liberty Commission (ERLC). “Regardless of how one feels about the policies that led us to this point, Christians are called to be a voice for the vulnerable. Clearly, a humanitarian crisis is unfolding, and both prayer and immediate action are urgently needed.”

The ERLC is working with its partners at the Evangelical Immigration Table on a letter soon to be sent to the Biden administration calling for it to assist Afghan refugees.

“We’ve joined this letter to request our national leaders do everything possible to help those refugees who are fleeing for their lives,” Patterson said.

In a statement issued to Baptist Press, Paul Chitwood, president of the International Mission Board, reported on the conditions in Afghanistan and called for prayer.

“With foreign troops pulled out of Afghanistan, and the Taliban taking control of most of the country, violence and fear continue to spread,” Chitwood said. “Thousands of people are displaced; there are shortages in money and food, amid looting. Homes and offices are being searched and seized; and people with means are desperately trying to flee the country, most without success. Many small villages are afraid of the devastation that would follow from a fight with the Taliban, so they are willingly giving up control of their areas to save lives.”

Chitwood asked Southern Baptists to pray “that God would intervene and glorify His name in this tragic situation. Please pray for Afghan believers whose lives are being threatened. Ask God to give them courage and strength and to help them be light to those around them. Pray for seekers, asking that they will find God and put their hope in Him, and that the millions of Afghans who have never heard the Gospel will have an opportunity to hear. Pray as well for the neighboring countries as they attempt to host the surge of refugees coming out of Afghanistan.”

Mindy Belz, senior editor of WORLD Magazine who covered the conflict in Afghanistan, posted Aug. 13 on Twitter, “A person who works with house church networks in Afghanistan reports its leaders received letters last night from the #Taliban warning them that they know where they are and what they are doing. The leaders say they aren’t going anywhere. So it begins.”

On Sunday, Belz tweeted an update: “Taliban have visited several homes of these identified believers but could not find them. Most do not have $$ or access to the airport to leave. And again, they want to stay but it is hard to see how they will survive.”

International Christian Concern (ICC)—a Washington, D.C.-based organization that aids the persecuted church overseas—reported Monday that the Taliban’s takeover of Kabul has raised religious liberty concerns throughout the Middle East. Multiple terrorist organizations, many supported by Turkey, have applauded the Taliban’s success, according to the ICC.

In a written statement, Claire Evans, ICC’s regional manager for the Middle East, said the “atmosphere throughout” the region has changed with Kabul’s fall to the Taliban.

“The Middle East had just entered the recovery stages following the defeat of ISIS, an ideology predicated on the genocide of religious minorities,” Evans said. “Now those same terrorists feel empowered by the Taliban’s resurrection and success in Kabul.”

The Taliban’s action is being “openly legitimized,” particularly by Turkey, she said. “This is potentially a significant turning point for religious freedom across the Middle East.”

The United States responded to the Sept. 11, 2001, terrorist acts with a successful military campaign against the network in Afghanistan behind the attacks on New York City and Washington, D.C.

In February 2020, the Trump administration negotiated a peace agreement with the Taliban that included the removal of the U.S. military presence and that of its allies within 14 months. The Taliban agreed to prohibit its members and other terrorists and terrorist groups from using Afghanistan as a base to endanger the United States and its allies.

In mid-April, President Biden announced that the removal from Afghanistan of the remaining 2,500 American troops would begin May 1 and finish by Sept. 11, the 20th anniversary of the attacks on the United States. The Taliban’s aggression escalated in the months following the inception of the American military drawdown.

Civilian casualties increased dramatically in Afghanistan beginning in May after the withdrawal of American and other troops began, according to a late-July report by the United Nations Assistance Mission in Afghanistan. Almost as many casualties were recorded in May and June as in the first four months of the year, the report said. The Taliban was credited with 39 percent of the casualties, while 25 percent was attributed to other “anti-government elements,” according to the report.

Christians are among several religious minorities that face persecution in Afghanistan. The U.S. Commission on International Religious Freedom (USCIRF), a bipartisan panel of nine members, said in its annual report in April the Hindu and Sikh religious communities are nearly extinct in the face of mistreatment by extremists.