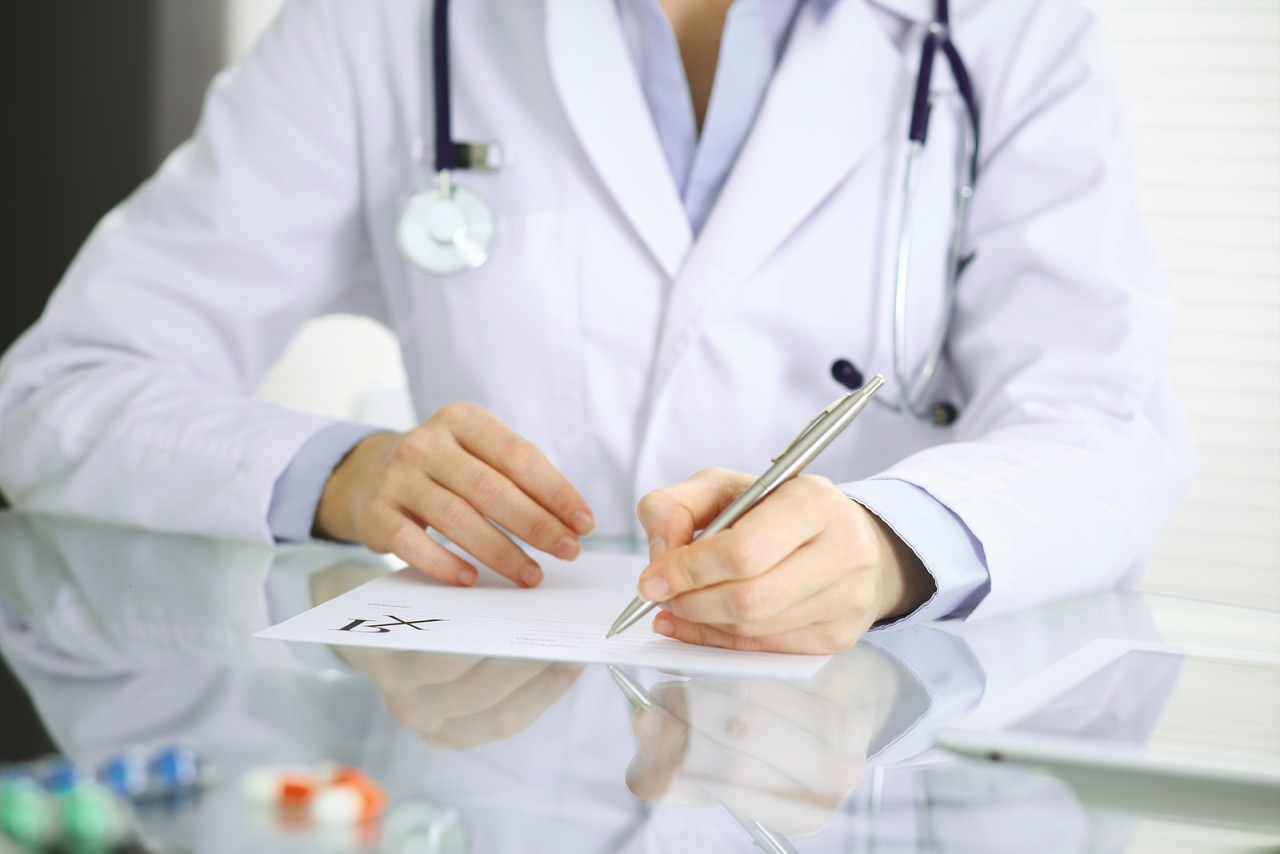 The court in New York City vacated the entire regulation issued in May by the Department of Health and Human Services (HHS), saying the federal entity exceeded its congressionally granted authority. HHS acted “arbitrarily and capriciously” in publishing the rule, federal judge Paul Engelmayer wrote.

The HHS regulation provided for the enforcement of 25 federal laws protecting conscience rights that were not enforced by the Obama administration. The rule is designed to protect the freedom of individuals and institutions in health care with objections to participating in procedures that violate their consciences or religious beliefs, such as abortion, assisted suicide, sterilization and gender-transition procedures.

Russell Moore, president of the Southern Baptist Ethics & Religious Liberty Commission (ERLC), called the decision “a destructive ruling” he prays will be reversed.

While Engelmayer described the rule as arbitrary and capricious, “nothing is more haphazard than giving the state unaccountable power to steamroll dissent,” he said. “Health-care professionals should be free to care for and protect their patients without binding their own consciences.”

“The point of the First Amendment—especially the free exercise of religion—is to protect the conscience rights of Americans,” Sasse said in a written statement. “In this country, government doesn’t get to tell you that your faith is fine on Sunday at church but not Monday at work.”

The Christian Medical and Dental Associations (CMDA) pledged to continue fighting for the conscience rights of medical professionals.

“Religious healthcare professionals of all religions must be free to continue providing compassionate care without being forced to perform procedures, such as abortions, that would require them to violate their most deeply held beliefs,” according to a CMDA statement.

“No one should have to worry they will be denied the medical care they need simply because of their health care provider’s religious, moral, or personal beliefs,” said Alexis McGill Johnson, acting president of the Planned Parenthood Federation of America, in a written release. “At Planned Parenthood, we will always fight for your access to the health care you need, including safe, legal abortion—no matter what you look like, where you are from or who you love.”

A 2011 rule implemented under President Obama covered only three conscience protection laws, while the 2019 rule implemented 25 such provisions and “provides significant tools and mechanisms” to enforce those congressionally approved protections, according to a factsheet from HHS.

In his 147-page opinion, Engelmayer ruled HHS lacked the authority to issue a rule “to terminate all of a recipient’s HHS funding in response to a violation of one of these (conscience) provisions.”

The violations of conscience in recent years included reports by nurses in at least Illinois, New Jersey and New York that they were threatened with the loss of their jobs if they refused to participate in abortions.

A 2009 survey of more than 2,800 members of faith-based medical associations found 39 percent reported they had faced discrimination from administrators or faculty because of their “moral, ethical or religious beliefs,” HHS reported. Also, 32 percent of those surveyed by The Polling Co. said they had been pressured to refer a patient for a procedure to which they objected.

The ERLC, which offered public comment on the Trump administration rule last year, www.bpnews.net/52866/hhs-rule-protecting-conscience-rights-lauded had made HHS enforcement of protections for the conscience rights of health-care providers a priority in its 2019 legislative agenda.