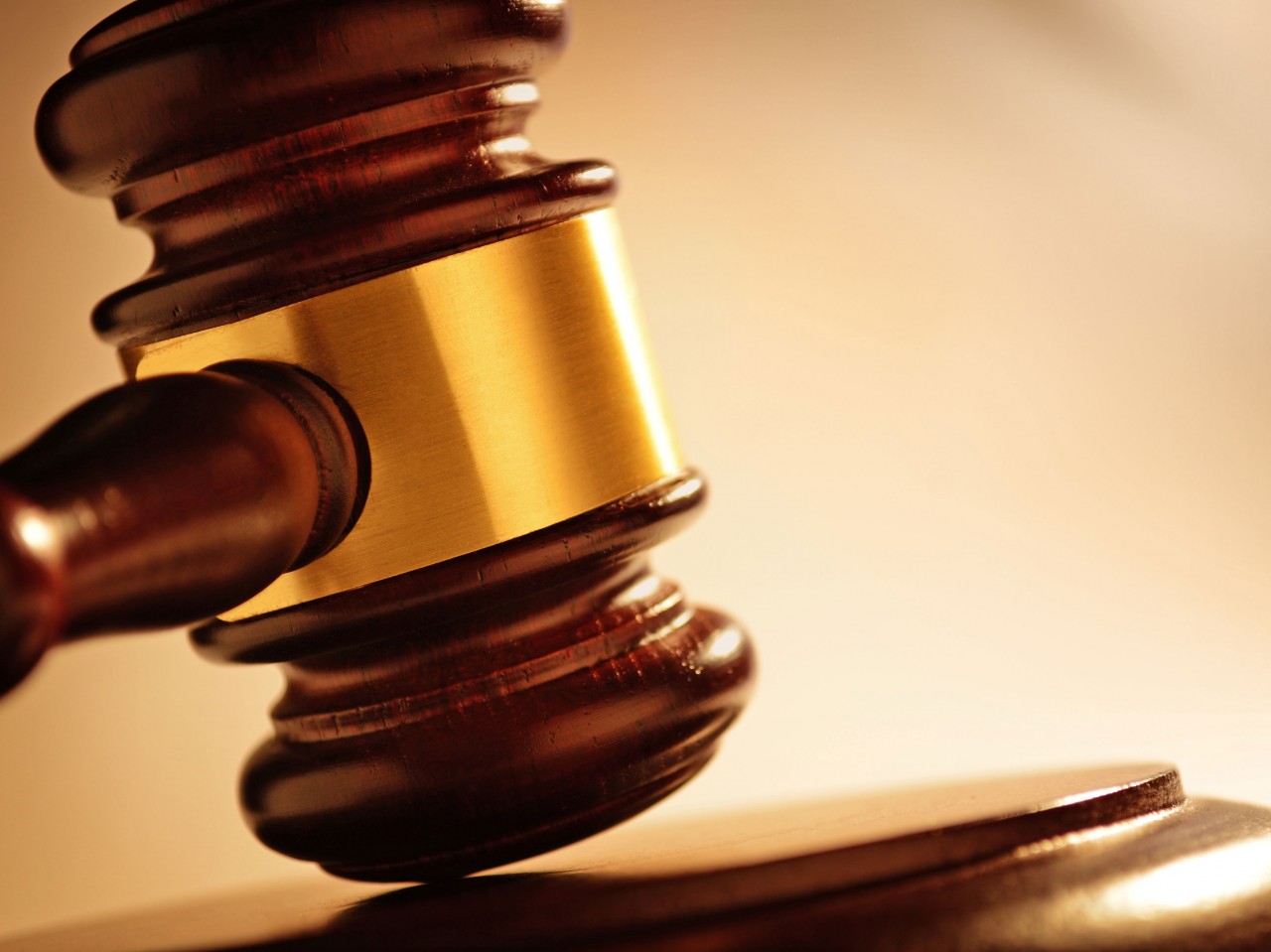 WASHINGTON (BP)—Three entities of the Southern Baptist Convention (SBC) have called for a federal appeals court to overturn a decision invalidating the ministerial housing allowance.

The Ethics & Religious Liberty Commission (ERLC) and the International Mission Board (IMB) signed on to a friend-of-the-court brief with a diversity of religious organizations in the important church-state case before the Seventh Circuit Court of Appeals in Chicago.

The brief, filed April 9 by the Becket Fund for Religious Liberty, urges the Seventh Circuit Court to reverse a federal judge’s November 2013 opinion invalidating the portion of a 1954 federal law that allows clergy to exclude for federal income tax purposes a portion or all of their gross income as a housing allowance.

GuideStone Financial Resources, the SBC’s financial and health benefits entity, also signed on to a friend-of-the-court brief in support of the housing allowance. It joined with other denominational benefit boards as part of the Church Alliance, which filed its brief April 10)

In her November decision, Judge Barbara Crabb of the Western District of Wisconsin ruled that the allowance violates the First Amendment’s prohibition on government establishment of religion but blocked enforcement of her opinion until the appeals process is complete. The Obama administration appealed Crabb’s decision to the Seventh Circuit.

In a statement for Baptist Press (BP), ERLC President Russell D. Moore said he is “glad to stand with our allies at the Becket Fund in defending the fair and just ministerial exemption. The ministerial housing allowance is not a government grant but an equitable recognition of the unique situation of clergy.”

GuideStone President O.S. Hawkins told BP in a statement, “GuideStone has long recognized the vital role” of the housing allowance.

Its joint brief asserts “the fact that the housing allowance is indeed constitutional and of utmost importance to those who have dedicated themselves to ministry,” Hawkins said. “GuideStone has a long history of seeking to protect and preserve the minister’s housing allowance, and we stand with our other SBC entities in advocating for those we serve.”

The Becket Fund brief endorsed by the ERLC and IMB tells the appeals court the ministerial housing allowance is both equitable and admirable. Eliminating the allowance, the brief contends, would “needlessly entangle courts in religious questions; create discrimination among religions; and insert the government into important decisions about the relationship between a church and its ministers.”

Under the federal income tax system, some housing costs are primarily for “the convenience of the employer,” not the employee. As a result, such costs are not considered income. Among those who receive such benefits, in addition to ministers, are members of the military, workers living overseas and employees of educational institutions.

The ERLC/IMB-endorsed brief contends the ministerial housing allowance “equalizes treatment of ministers and non-ministers.” In addition, the brief says the allowance acknowledges the unique circumstances of clergy, who often must live near the house of worship, use their home for ministry and be available at all hours.

The ministerial housing allowance “adapts the convenience of the employer doctrine to the unique First Amendment context of ministers,” the brief says. “This reduces entanglement between church and state and eliminates discrimination among religious groups. These features make [the housing allowance] not just permissible under the Establishment Clause, but laudable.”

The Freedom From Religion Foundation (FFRF), based in Madison, Wis., sued the Internal Revenue Service (IRS) regarding the housing allowance.

“When a group of atheists tries to cajole the IRS into raising taxes on churches, it should raise some eyebrows,” said Luke Goodrich, deputy general counsel for the Becket Fund.

Those joining the ERLC and IMB on the Becket Fund brief were Greek, Russian and Serbian Orthodox churches, two Islamic centers and the International Society for Krishna Consciousness.

At its website, GuideStone describes the housing allowance as “the most important tax benefit available to ministers.”

The allowance has been especially helpful to smaller congregations, because their pastors or ministers—who typically receive lower salaries —benefit from part of their income being non-taxable.

A 2002 estimate offered by then-Rep. Jim Ramstad of Minnesota said the housing allowance would save ministers $2.3 billion in taxes during the following five years.

Crabb’s decision came as no surprise. In 2010, she ruled the National Day of Prayer violates the establishment clause. A three-judge panel of the Seventh Circuit Court unanimously struck down Crabb’s ruling the following year. The appeals court ruled FFRF did not have standing to bring the lawsuit.

The case is FFRF v. Lew and Koskinen. Jacob Lew is secretary of the Treasury, and John Koskinen is commissioner of the IRS.