Conventional Thinking: The lure of nostalgia 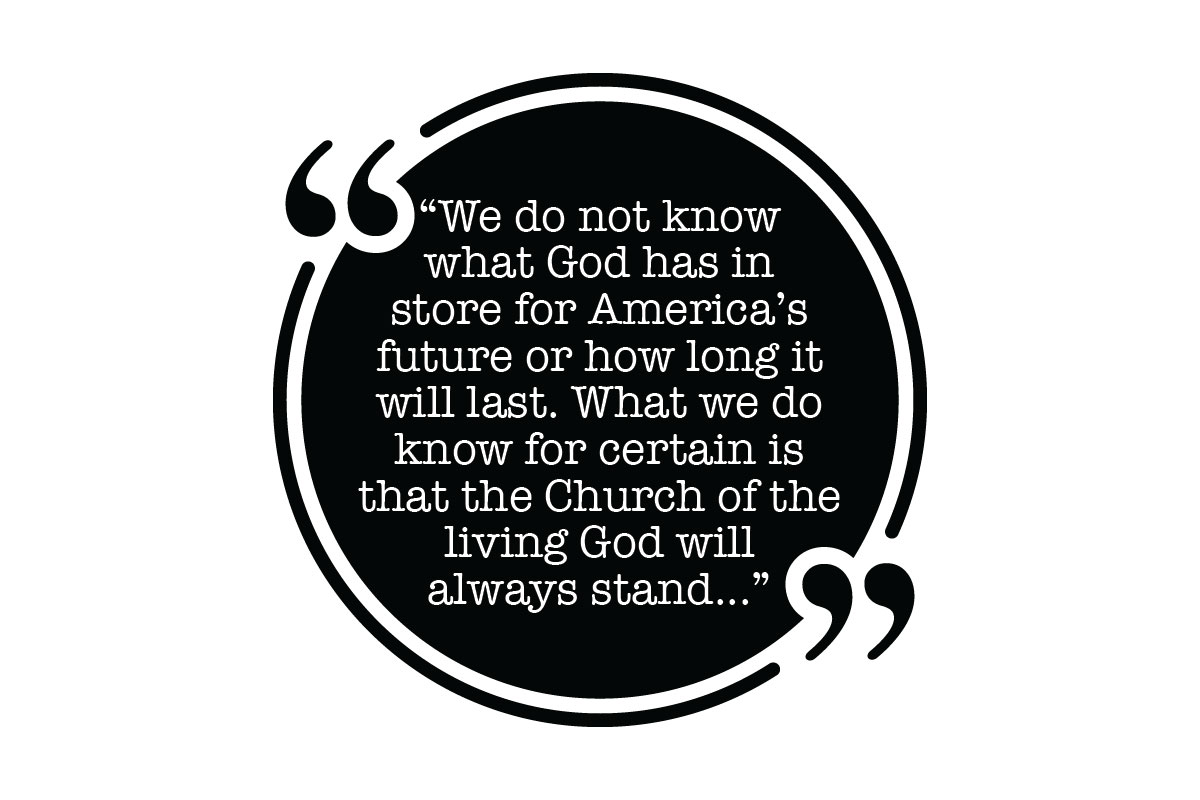 I recently read a book by the great Herschel Hobbs (for the record, I am not his grandson, but I do know we are related by our distant relatives from Noah’s Ark). In it, he was explaining why Southern Baptists are growing by leaps and bounds and even the newly-elected president at the time of his writing, Jimmy Carter, is Southern Baptist.

Hobbs went out of the way to say he was not offering a “Baptist brag.” Looking at baptism numbers and influence on society, it is easy to see what a hey-day the 1970s and 80s were for Southern Baptists, with Jerry Falwell’s “Moral Majority” and all.

Fast forward to today, and most Baptists see our influence and tribe is decreasing. One of the candidates for Southern Baptist Convention (SBC)  president said, “The SBC is in a 15-year downward trajectory in baptisms, the longest in SBC history. In 2014 we baptized 100,000 fewer people than in 1999. (Another) challenge (is) we recently called 1,000+ IMB missionaries home due to financial deficits.”

These signs of denominational decline are paralleled by politics, with social conservatives dwindling in ranks and in influence, as we continue to see a moral decline. When hard times like these come, there is a danger of losing heart and taking our eyes off Jesus.

There is an equally great danger, which is becoming overly nostalgic about years gone by.

There is a saying that conservatives want the values of the 1950s back, while liberals want to go back to the workplace values of the 50s. Both groups are longing for another day, giving full vent to nostalgia.

In truth, the yesteryear we long for may not have been everything we think. As great as the 1950s were, society had raging problems of racial segregation. As great as the 1980s were, the rate of illegal drug use was shockingly high. As prosperous as the 1990s were, the decade also gave birth to Internet pornography and other dangers which harm us to this day.

Perhaps it is safe to say no generation is as bad or as great as we might think. Russell Moore put it this way: “The idea of America as ‘post-Christian’… calls the church to a sort of freaked-out nostalgia. We identify our focal point in some made-up past—whether the founding era, or the 1950s or the 1980s or whenever. That makes us all the more frantic when we see the moral chaos around us. We see it in terms of ‘moral decline,’ instead of seeing it the way the Bible does, in terms of not decline, but of Fall.”

Moore goes on to say, “We are not time-travelers from the past. We are pilgrims from the future. We have not come to reclaim something that was lost. We have come to proclaim Someone Who has found us. So let’s stop our handwringing and our rage-venting. Let’s reclaim our mission, and reframe our perspective.”

As a nostalgic and patriotic American myself, Moore’s comments can be very hard for me to swallow. Except he is right.

We do not know what God has in store for America’s future or how long it will last. What we do know for certain is that the Church of the living God will always stand, and no weapon of man or the Devil can change that (Matt. 6:18).

Sure, none of us will be tempted, these days, to offer a “Baptist brag.” But thanks be to God that when hard times like these come, we don’t have to feel a Baptist drag either.