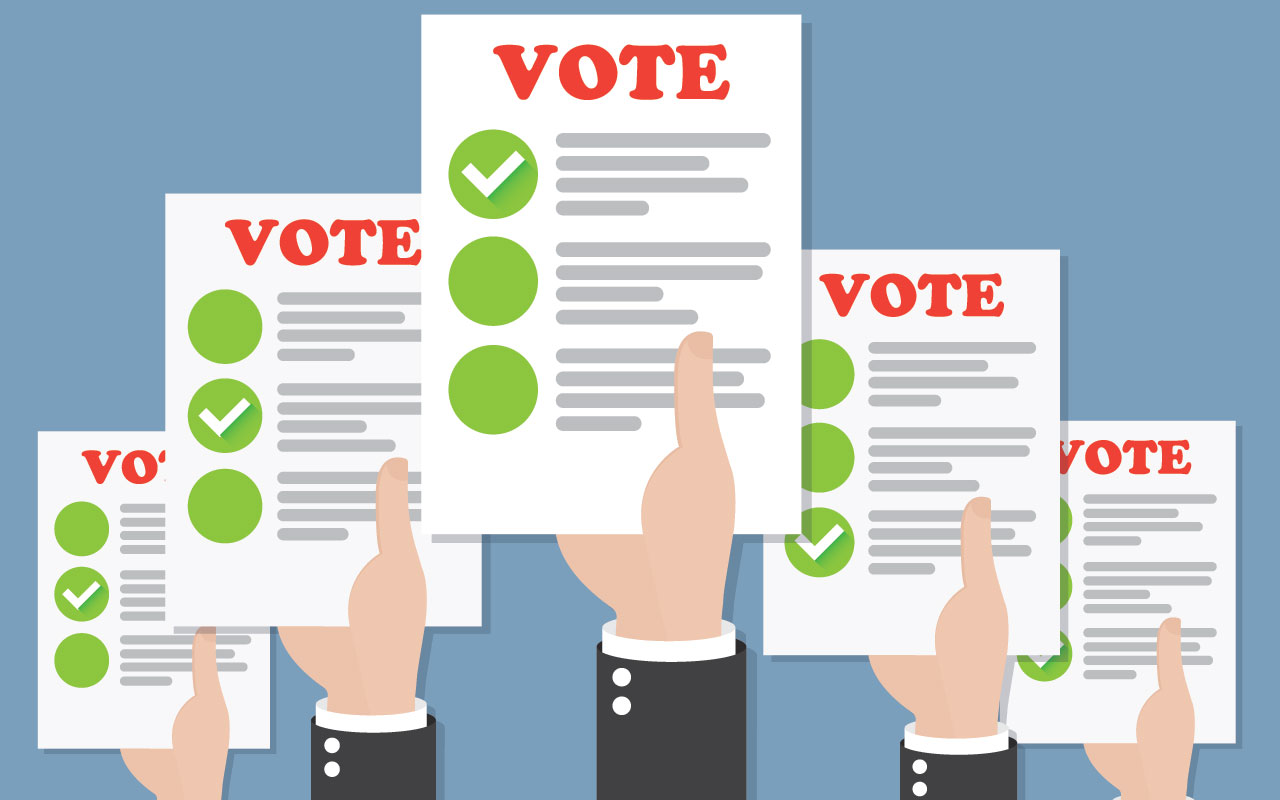 We have been known by different names. Values Voters. Moral Majority. The Faith Caucus. Each of these terms have been used to describe the typical Evangelical Christian voter.

From 1988 forward, Evangelical voters have been viewed as an important, even unified, voting bloc for any aspiring president or candidate. In other words, to win the White House, you will need “us.”

If the 2016 presidential election has shown anything so far, however, it is that while politicians are still trying hard to woo Evangelical Christians, we may not be as unified of a voting bloc as prior elections.

There are pros and cons to this. After all, if we are to be salt and light in the culture, as Christ commands, part of what influences the culture is politics. It is a logical wish to have maximum influence on those in power.

One of the drawbacks of unified political influence has been to focus the attention and efforts solely on politics as the answer, to the exclusion of the advance of the Gospel. Since the formation of the Christian Coalition in 1989, for example, the culture and politics in general has moved farther and farther away from traditional Christian values. The net result of decades of political efforts is depressing to look upon.

So what should we Evangelical Christians want: More or less political power? To invest more or less in politics?

History provides a remarkable example and balanced blend of Christians making social change for the good in the form of William Wilberforce, the great British statesman who led the fight to eliminate the slave trade and ultimately slavery in Britain.

Wilberforce and the circle of Christians surrounding him spent decades to change hearts and laws on the subject of slavery. They were so successful in Britain that the slave trade was abolished in 1807 and slavery altogether in 1833, without a war being fought. Wilberforce and his associates, being used by God, were able to harness three time-tested means for change. Evangelical voters, learning from Wilberforce today, can take up the pro-life and other causes by focusing on these two main factors.

William Wilberforce did not become a Christian until he already was a member of Parliament. Upon becoming a Christian, Wilberforce considered stepping down from politics to pursue the ministry. His friends and supporters implored him to stay, and God used this man of character and prayer for such a time as was needed. Whether you are serving in politics or at the local school, let God form your character and that will have influence in itself.

Wilberforce, to achieve his goal of abolition, did not just give two-hour speeches in the House of Commons (though he did that). His group of supporters took their message to the streets of London and the highways and byways of England. According to some historians, modern marketing tactics have their roots in the abolition movement of Wilberforce, who created pamphlets, photos and other materials to give a face and heart to the anti-slavery movement. Ultimately, slavery was abolished not just by changed laws, but also by changed hearts.

Strong moral character combined with persuasion equals influence. In 2016, like every election, politicians may seek to “use and lose” the Evangelical vote.

Instead of being used by others, Evangelicals must view politics as only one part of how we make cultural change for the better, realizing our hopes do not lie in a politician, but the Person of Jesus Christ. Through character and persuasion, we can have the kind of faithful presence and influence in the culture every year, not just election years.