Rozells: ‘God grew our children in our hearts’

TAHLEQUAH—The pride and love that John and Tiffany Rozell have for their son, Tripp, is obvious.  They beam as they share pictures and stories of the spirited little boy that God added to their family through adoption in 2009.

Tripp looks like a typical 6-year-old, but this gregarious young man is a pint-sized preacher who doesn’t hesitate to share his love of the Lord with anyone. John says that sometimes when they are listening to worship music in the car, Tripp will tell him, “Daddy, turn up the volume and open the windows. Somebody needs to hear this!”

Tripp is a fortunate kid who is thriving in a Christian family who pours the Word into his life every day, but if the Rozells had not been obedient to God’s call on their lives to foster and adopt, his life story could have been much different.  Because Tiffany’s mom and her twin were adopted by loving parents, the Rozells understood the difference adoption could make in lives. They planned to adopt after having biological kids.

However, after struggling with the emotional and financial strain of infertility for several years, they knew that their ways were not God’s ways. Doctors could provide no biological reason that they shouldn’t be able to conceive.  God had a different plan to build their family. Tiffany explains that, “God grew our children in our hearts rather than in my womb, but they were ours all along.”

The road has not been easy. Three days after bringing newborn Tripp home from the hospital, the adoption agency called to tell them that the young birth mother had changed her mind.  They were coming to pick him up and return him to the mother who shared a home with 14 other family members.

John and Tiffany were devastated. They made a trip to Red River, N.M. to try to sort through their emotions. God used His majestic mountains as arms to wrap His love around the couple. As they prayed and sought the Lord, John heard Him say, “Do you love me? Do you trust me?”

They began to pray specifically to get their son back.  They clung to Scriptures and believed that God had made Tripp for them. Sixty days after Tripp’s removal, his birth mother realized that she could not adequately care for the colicky baby. God can even use a tummy ache to accomplish His plan. A sign that displays I Sam. 1:27 hangs in Tripp’s room. “I prayed for this child, and the Lord has granted me what I asked of him.”  It serves as a daily reminder of God’s faithfulness.

John and Tiffany are still in contact with Tripp’s birth mother and have the opportunity to mentor her as they share Tripp’s physical and spiritual journey with her.

When John surrendered to the ministry in 2008, he didn’t realize that his ministry would be orphan care.  Not only are the Rozells adoptive parents, but they are also foster/adoptive parents to a set of twins whose case is still pending. 1 Sam. 1:27 hangs in their room as well. In addition, John is an Indian Child Welfare Special Projects Officer specializing in recruitment and acts as a Faith-based Liaison for the Cherokee Nation’s Child Welfare.

The Rozells know the importance of the church’s role in adoption. John sites James 1:27—“Religion that God our Father accepts as pure and faultless is this:  to look after orphans and widows in their distress and to keep oneself from being polluted by the world.”

John leads their church, Tahlequah, Exciting Southeast, in fulfilling this scriptural mandate. Twice each month the church takes a group to fellowship with the boys at Tulsa Boys Home in Sand Springs. Their church has been supportive for their family both physically and emotionally, and the Rozells have used their story to encourage others in their church to become foster and adoptive parents.  In fact, another couple in the church is foster/adoptive parents to the twin’s younger sibling.

John’s passion about taking care of “the least of these” (Matt. 25:40) is obvious. With great emotion, he says, “The church needs to be educated about the need for orphan care and how it can be met.  It’s a battle in which everyone can be engaged in some way, and it’s a battle the church can win.”

For information about how you can foster or adopt, contact Oklahoma Baptist Homes for Children or your local DHS office. For tribal affiliation, contact Cherokee Nation Foster Care Recruitment at 918/458-6900 or wwwcherokeekids.org. 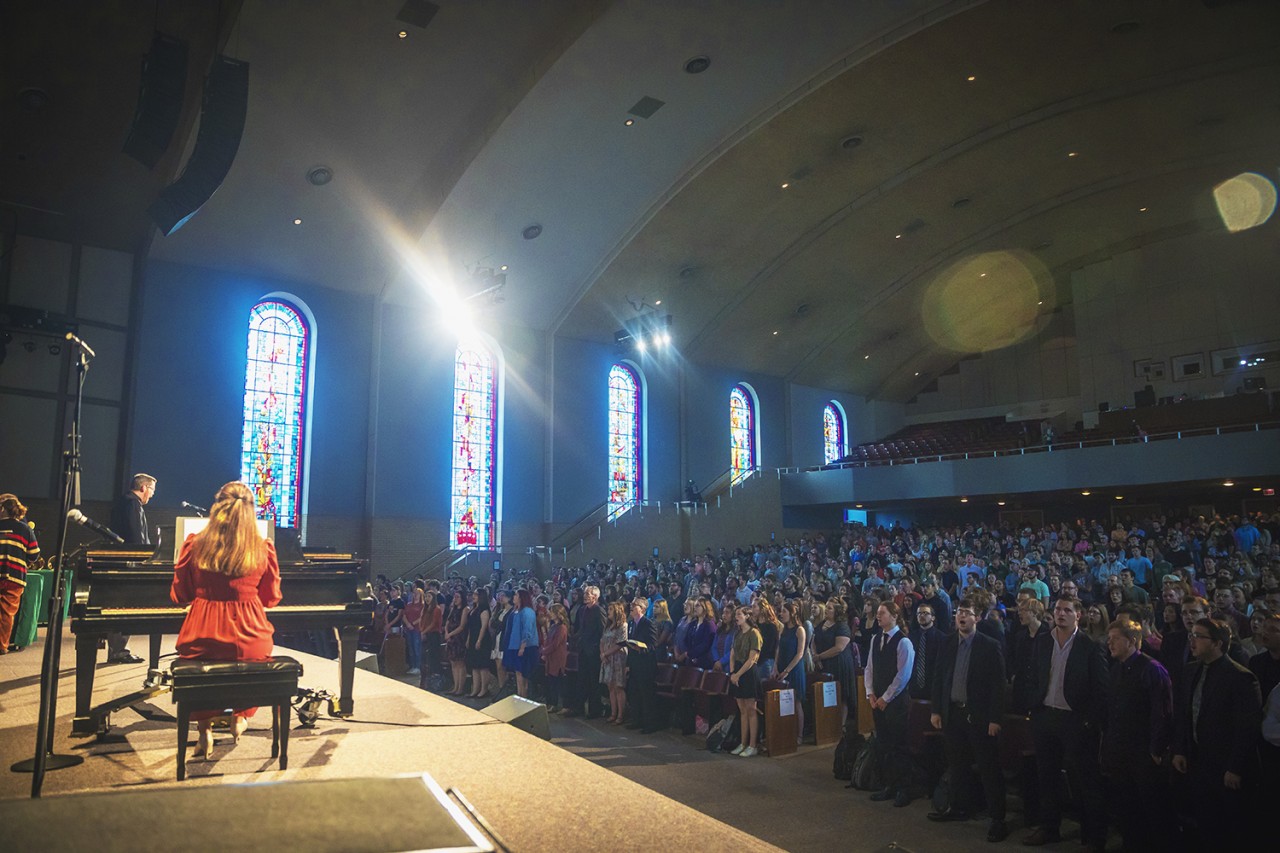 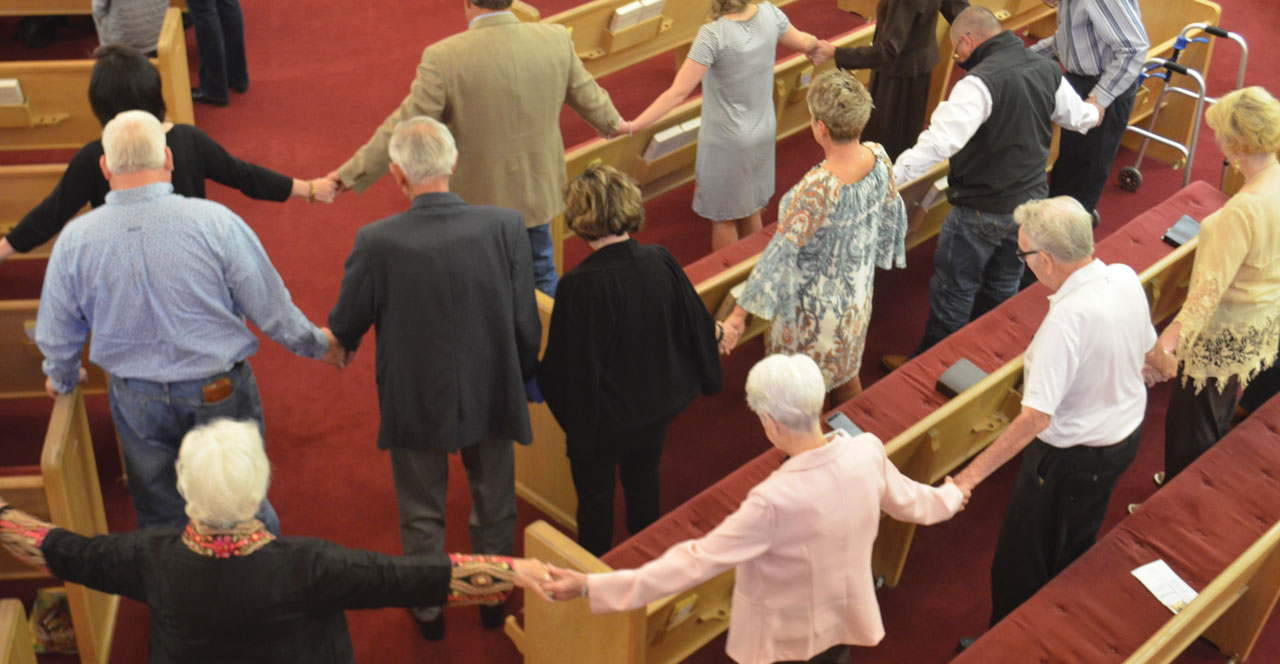 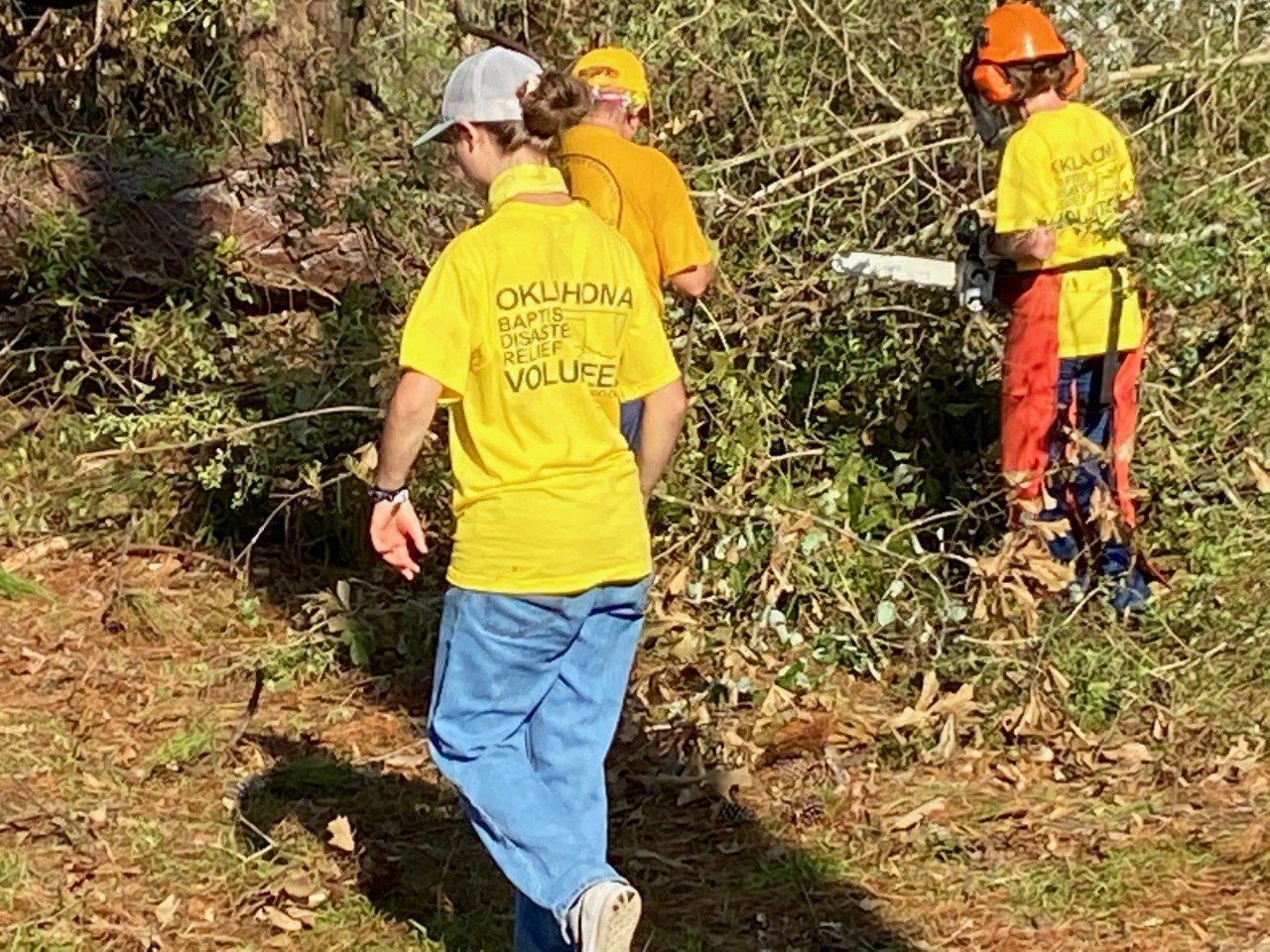 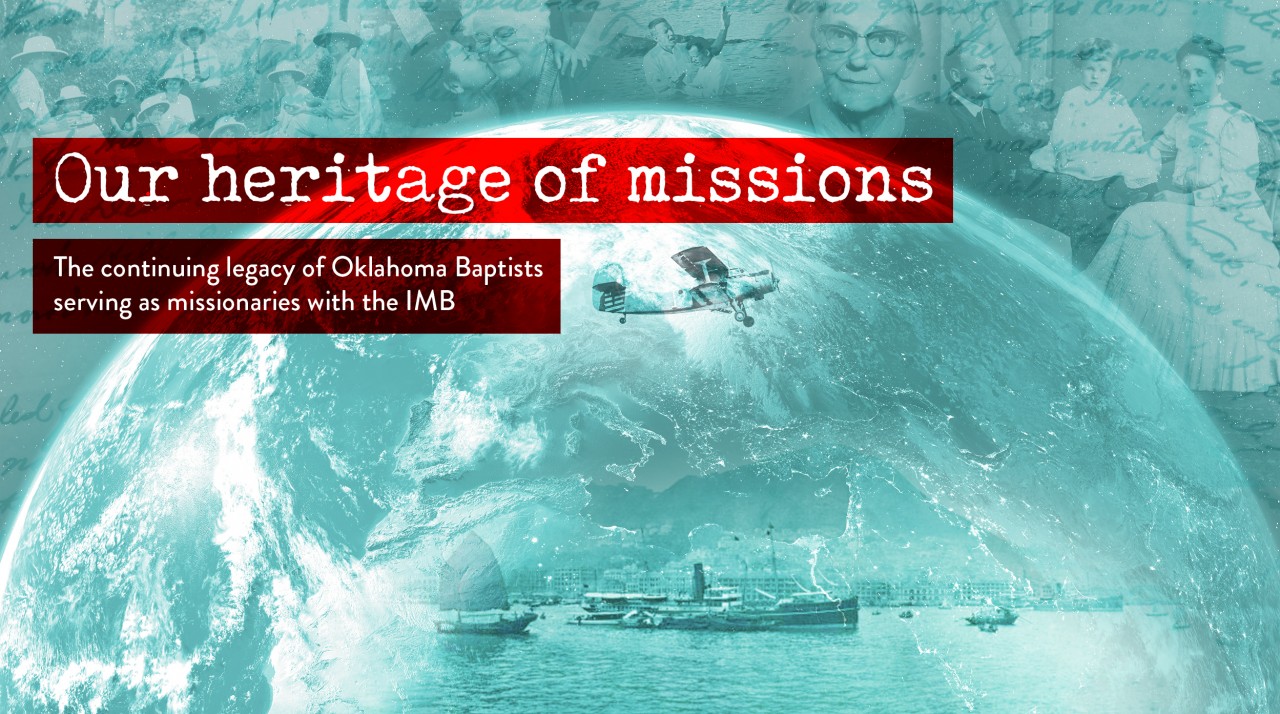 Our heritage of missions: The continuing legacy of Oklahoma Baptists serving as missionaries with the IMB