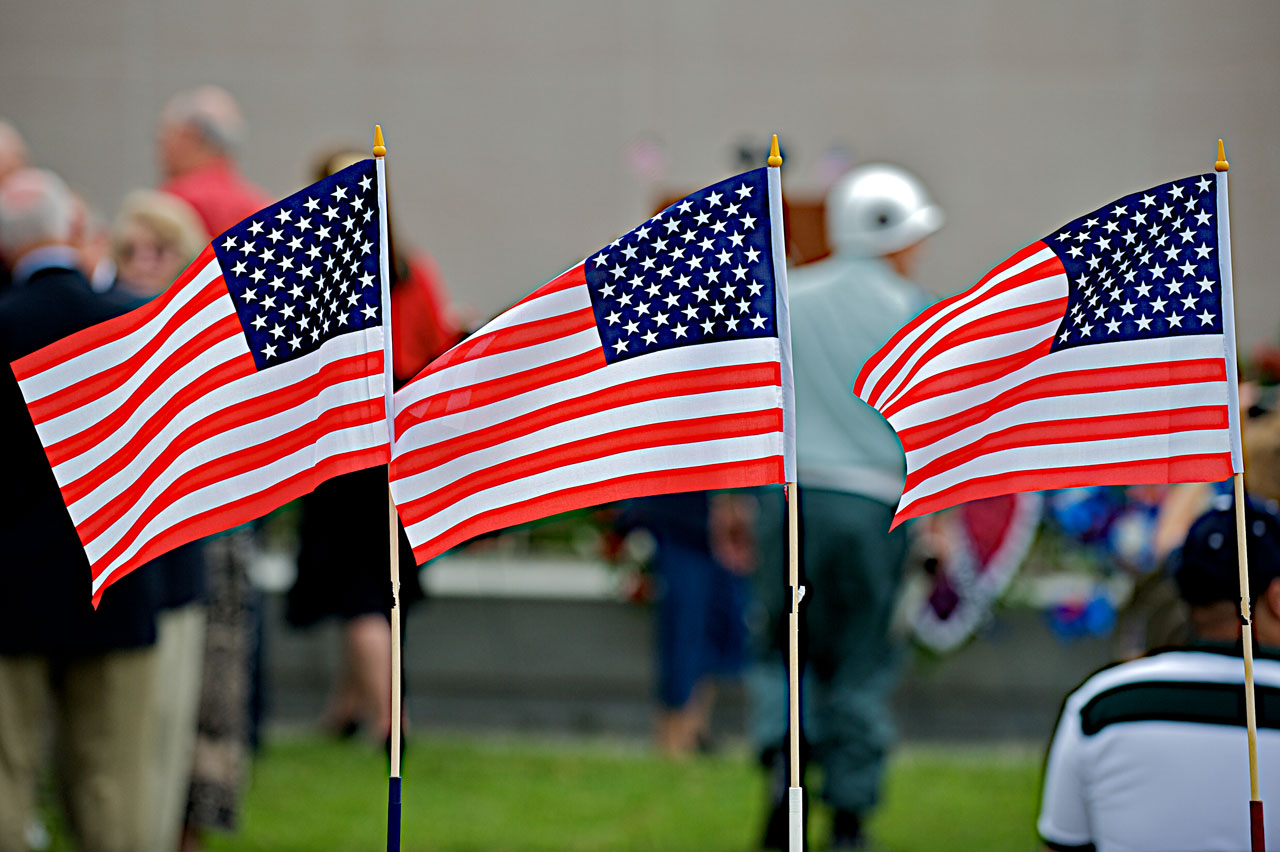 The United States of America is unique in many ways. One such way is that we have never been conquered by a foreign invader or army, in spite of repeated attempts. The only explanation for this is the grace of God, Who worked through brave, sturdy men (and women) who stood in the gap, served their country and put their lives on the line.

On Nov. 11, Americans will celebrate Veterans Day. With schools and post offices closed, I wonder how many know the origins of this holiday.

At the conclusion of the Great War (that is, World War I), President Woodrow Wilson and the United States Congress established a federal holiday celebrating the end of the war.

In 1926, the “The United States Congress officially recognized the end of World War I when it passed a concurrent resolution on June 4, with these words: Whereas the 11th of November 1918, marked the cessation of the most destructive, sanguinary, and far reaching war in human annals and the resumption by the people of the United States of peaceful relations with other nations, which we hope may never again be severed, and

“Whereas it is fitting that the recurring anniversary of this date should be commemorated with thanksgiving and prayer and exercises designed to perpetuate peace through good will and mutual understanding between nations; and

“Whereas the legislatures of twenty-seven of our States have already declared November 11 to be a legal holiday: Therefore be it Resolved by the Senate (the House of Representatives concurring), that the President of the United States is requested to issue a proclamation calling upon the officials to display the flag of the United States on all Government buildings on November 11 and inviting the people of the United States to observe the day in schools and churches, or other suitable places, with appropriate ceremonies of friendly relations with all other peoples.”*

This holiday, through further action, would eventually become an official holiday known as Veterans Day. On Nov. 11, here are a few ways we can seek to honor past and present members of the armed services—Army, Navy, Air Force, Coast Guard and Marines.

// Take a moment to say a deep “thank you” to a veteran you know.

// Take time to reflect on the fact that of all the places and all of the times in history God could have put you, He placed you here.

// Look for local opportunities to show patriotism and gratitude in your community.

// Pray to God to protect men and women serving in the military and for wise leadership.

Some Americans, amid a moral meltdown that reaches into every sphere of society—cultural, religious, political—believe that America’s best days are behind us. And, of course as Christians, we know that nothing on this Earth, even a nation as great as ours, will last forever and that our highest loyalty is to God.

At the same time, we pray for the well-being of our nation, which needs the Gospel and God’s people now more than ever. To borrow the words of Jeremiah, who was taken away in captivity, “seek the welfare of the city where I have sent you into exile, and pray to the LORD on its behalf, for in its welfare you will find your welfare” (Jer. 29:7).

Thanks to our veterans, we do enjoy peace and prosperity. Thanks to those who paid the ultimate price, we live in a blessed and wonderful land. And thanks to our God and the very hope of the Gospel, we can believe that Amercia’s best days are not yet over.

(Editor’s Note: In honor of Veterans Day, Nov. 11, U.S. post offices will be closed. Some Messenger readers might experience a slight delay in the arrival of their Nov. 12 issue.)