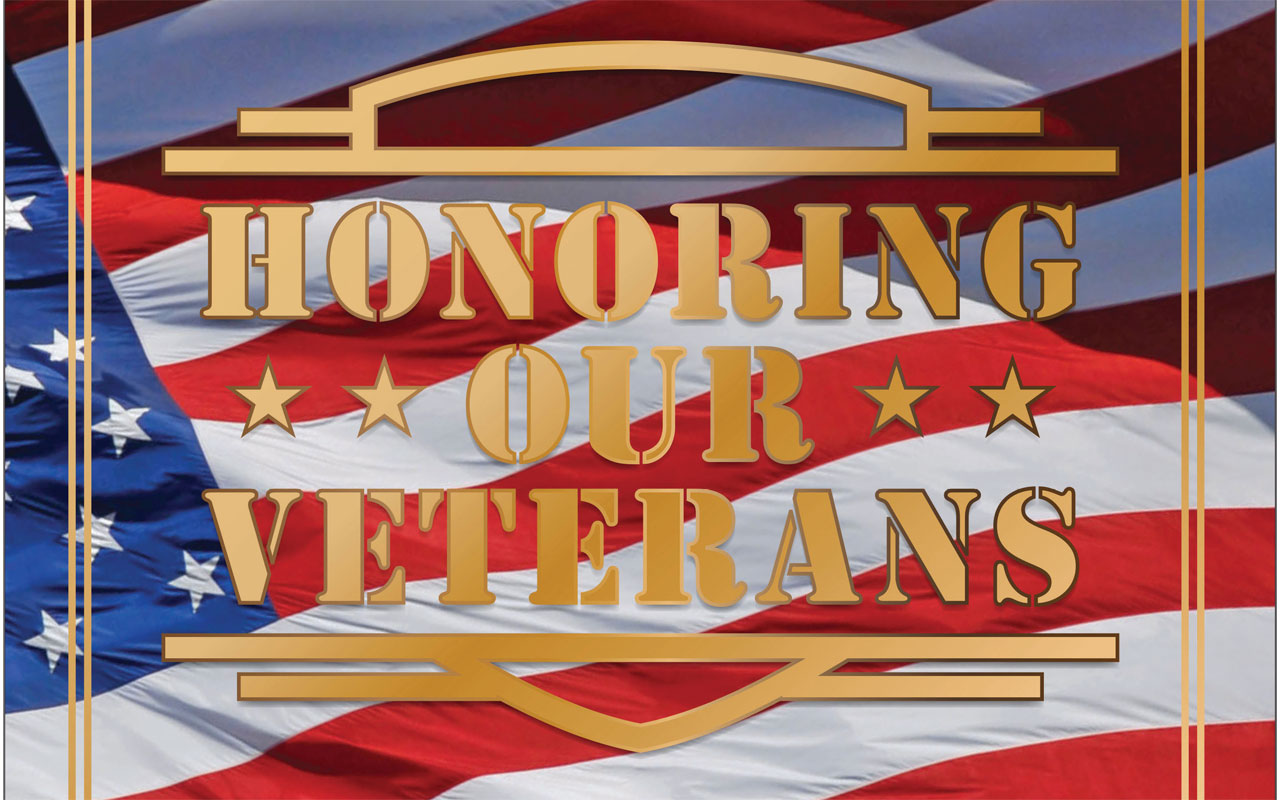 >> by Neisha Roberts The Alabama Baptist

BLOUNT SPRINGS, Ala. (BP)—Horace Lee was 12 when he “gave my heart to the Lord” at a Baptist church in Alabama; 17 when he entered the Marine Corps in 1940; and 21 when he was wounded on Iwo Jima as the U.S. wrested the strategic island from the Japanese.

“God taught me a great deal” in the military, Lee, now 91, said. “The Marine Corps complemented God’s work by their fellowship . . . because it’s teamwork and fellowship, and if you don’t have that, then you cannot depend on that fellow behind you. . . .

“It’s similar to the Great Commission, working together to go and tell.”

The second-oldest of five children, Lee grew up on his family’s cattle farm. His parents were members of Marion, Ala., Hopewell. After three years of drought in the 1930s, the family could no longer sustain their farm and had to sell and move to Selma, where they purchased new land and harvested cotton and corn.

On the other side of the world, Japan had conquered most of the coastal area of China in 1937. Germany had invaded Poland and France by the middle of 1940. At the time, the U.S. was holding to neutrality.

While he was stationed at Marine Corps Base Quantico in Virginia, the Japanese bombed Pearl Harbor on Dec. 7, 1941, killing more than 2,400 people and forcing the U.S. into war by Dec. 11.

That’s when training heightened for beach landings, Lee said. His regiment was sent to Hawaii for mock operations on the island of Maui in preparation for taking Japan’s chain of key islands, including Iwo Jima. If captured, Iwo Jima, located about 750 miles south of Japan, would cut air raid times to Tokyo in half.

On Feb. 19, 1945, Lee’s regiment was called on to be the first wave of invasion for Operation Detachment.

The Marines met intense enemy fire; by evening of the first day, 550 were dead and more than 1,800 wounded.

“I knew many men who were killed. I was part of a team that took a bulldozer to make a 24-foot swatch, six or seven feet deep in the sand for a (mass burial). . . .It was hard to see that, especially those you were close to.”

Under Lee’s direction, a demolition team pressed north, building bridges and setting up pulleys and winches for military vehicles to make it up the island’s unstable sand terraces. “That’s when the Japanese would lay down that withering fire and we were just an open target,” he recounted.

The team struggled to gain ground, maybe 200 yards one day, 50 yards the next. At night, they would sleep in a foxhole, a small hand-dug pit.

“I was blessed to have a fellow Christian as a foxhole buddy,” Lee said, as he told of each soldier being assigned a foxhole partner.

After four days of intense battle, another Marine regiment landed with about 300 men. A 40-man patrol reached the summit of the 556-foot Mount Suribachi on Feb. 23 to raise a U.S. flag and signal its capture—a glimmer of hope for those in battle and for their loved ones back home.

But the battle wasn’t over. For another 32 days the Marines would contend for the island.

Lee was wounded as his regiment took fire on March 8, struck by machine-gun fire in his right leg and injured again as debris from nearby artillery shells rained on him.

At the on-island hospital, the tent where Lee was being treated was next to another tent with five injured Marines—one unintentionally placed above a hidden enemy tunnel.

“The Japanese invaded the tent and (killed) those five men. They were coming to my tent and somehow we had guards around our tent that were able to knock the second wave off of us.”

Five days later, Lee told his commanding officer he was ready to return to duty. With his injuries still healing he was given the assignment of driving an ammo truck and delivering food and water to the front lines, a job he kept until the capture of Iwo Jima on March 26.

As his regiment was being transported back to Hawaii, Lee said, “I was praising the Lord all the way through. I was so glad to leave. Even though I was wounded I still had my hands, two feet and two eyes.”

His next assignment, Operation Olympic, was a planned attack landing on Kyushu, the southernmost island of Japan, but it never took place. Instead, President Harry S. Truman authorized the use of the atomic bomb, leading to Japan’s surrender on Sept. 2.

Lee was presented with two Purple Heart awards in September 1945; his Marine division was awarded the Presidential Unit Citation for heroism in action.

He had disarmament assignments in Sasebo, Nagasaki, from September to December, destroying “anything that was fighting material.” The smell of Nagasaki was horrific, he said, with the heat causing the odor of battle and decaying bodies to intensify.

Lee’s enlistment ended Nov. 19, 1946; he was home by Dec. 15. Back in Alabama, he adjusted quickly to civilian life. He met up with a friend and they decided to get a milkshake and catch up.

“There was a pretty little waitress behind the soda bar,” Lee said. He soon began regular treks for a milkshake and asked the waitress, Patsy, if she would go to the movies with him. After two invitations, she agreed, Lee said with a smile as he looked at Patsy sitting across from him in their home.

On June 28, 1947, the two were married at Birmingham, Southside. He would work with the Tennessee Coal, Iron and Railroad Co. (TCI), which later became U.S. Steel. He also worked in gas pipeline construction, traveling the world to job sites, before retiring in 1989.

He and Patsy, who now live on a cattle farm in Hayden, Ala., have three children, eight grandchildren and five great-grandchildren.

Longtime members of Hayden, Gethsemane, the couple taught Sunday School and served in various ministries. For the last eight years they have been members at Hayden, Blount Springs.

“Horace is one of the most humble men of integrity you will ever meet,” pastor Jeff Ingle said. “He is committed to his Lord, his wife and the church.”

Although Lee endured a season of life for which he could easily harbor hate or fear, forgiveness is something he lives out day to day, Ingle said.

“If you believe and pray believing, God will take care of you. He has proven that He will. I’ve turned my life over to Him to lead and to guide and direct me, and He has,” he said.