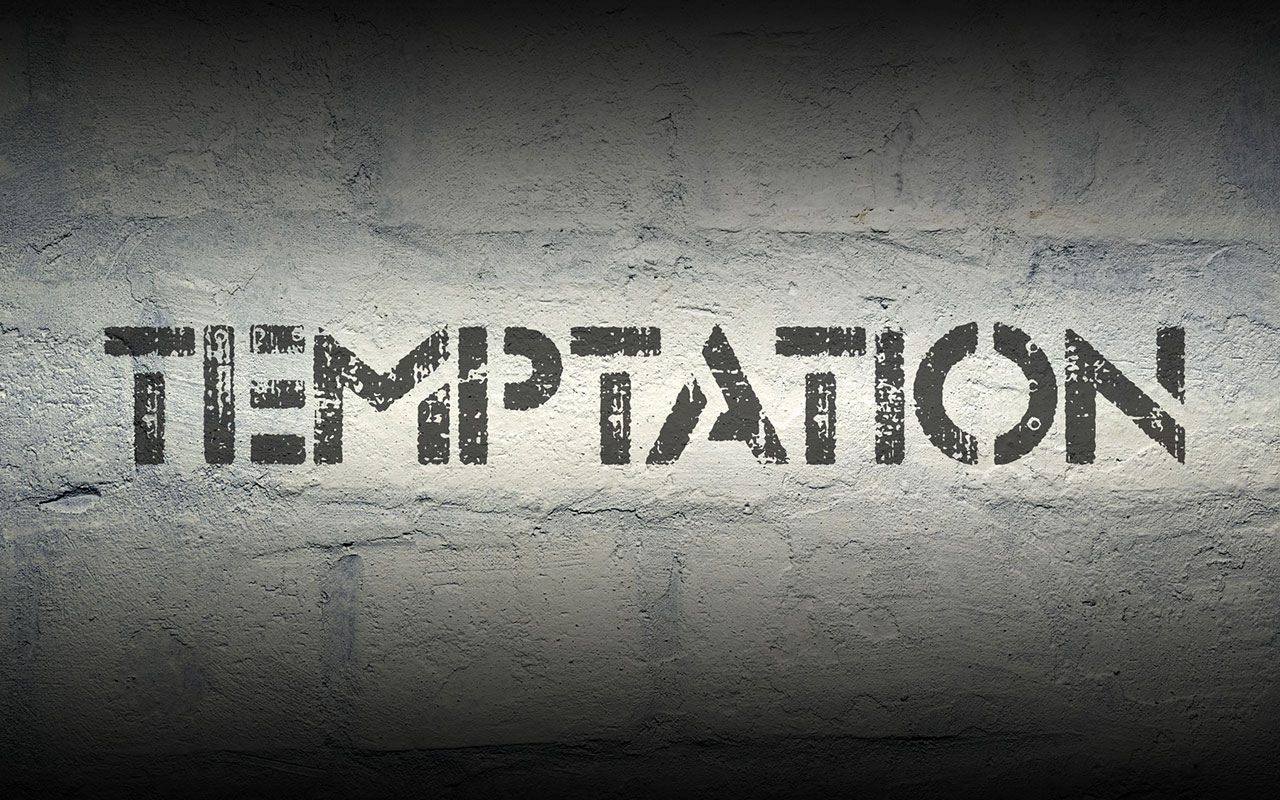 According to a recent Reuters news report, “The birthrate among U.S. teenagers dropped 8 percent last year to another record low, the latest sign of major progress in efforts to reduce teen pregnancies.”

The Centers for Disease Control and Prevention said the teen birth rate has “dropped 64 percent from its peak in 1991” among women ages 15-19.

Some are crediting government efforts to curb the teen birth rate. Others like Planned Parenthood are citing expanded access of birth control (and many techniques they would call birth control are abortion-inducing). A news headline even attributed the trend to the popular MTV reality show, “16 and Pregnant.”

Meanwhile, many in the church wonder if programs like True Love Waits and, more currently, Project Love are beginning to take effect. While the secular world and the church study the root causes of this trend, believers can pause to rejoice in the positive trend.

At the same time, we need to be aware that among young people (and grown-ups) today, there are new sources of temptation related to sex. Many of these come through the portal of smartphone devices. They include instant access to Internet pornography, the creating and sharing of sexually explicit images and so on.

Perhaps more than any time in history, young people are bombarded with temptations related to sexuality. Yet the Bible says in a letter to the Corinthians, also an age that went haywire with sexual temptation, that “no temptation has overtaken you except what is common to mankind. And God is faithful; He will not let you be tempted beyond what you can bear. But when you are tempted, He will also provide a way out so that you can endure it” (1 Cor. 10:13).

We must believe that while sexual temptation is great, God’s grace is greater. Here are a few ways we can encourage young people in this area:

2) Marrying in your early 20s is good. We sometimes send mixed messages to young people today, as Christianity Today writer Mark Regnerus once said. Just after we ask young people to make a purity pledge, we turn around and tell them to wait to get married until they are “financially ready” or out of grad school. If, however, we can recover the idea that no one is ever fully ready for marriage, and that two 22-year olds getting married is fine, we will recover the wisdom that the Greatest Generation had in early marriages.

3) Sexual sin is self-destructive, but God’s way satisfies. We call it pre-marital sex, instead of what the Bible calls it, “fornication,” as Moore says. Young people then get the idea that all that is wrong about sex outside of marriage is that timing was off. The idea of fornication is that in sexual sin we join Christ to a harlot (1 Cor. 6:15-18). Meanwhile, sexuality within the bond of marriage is a picture of Christ and His Church, of the Gospel. Only when we follow God’s way will we experience true joy, purpose and satisfaction.

In the end, our greatest weapon against temptation is God’s abiding presence and Word. Until the return of Christ, temptations of all kind will be with us. It’s how we respond to them that determines the destiny or our teens, of us all. As C.S. Lewis said, lust cannot enter heaven, not because it is too strong, but because it is too weak, compared to the thundering true love of our great Lord and Savior Jesus Christ.

10 Decades in 10 Weeks: Messenger leaps into 21st century with changes 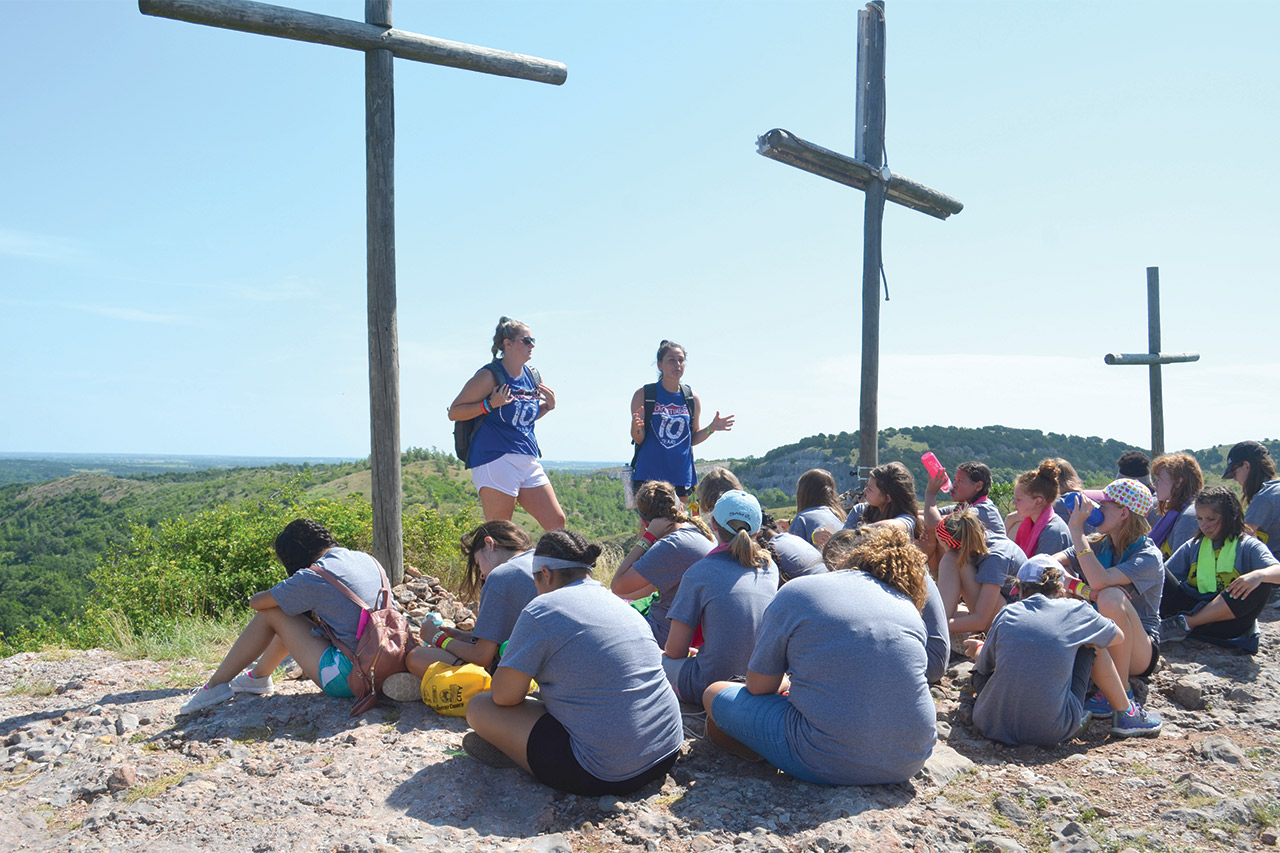 ‘Mission’ is a major part of CrossTimbers