After Orlando, can we still weep together? 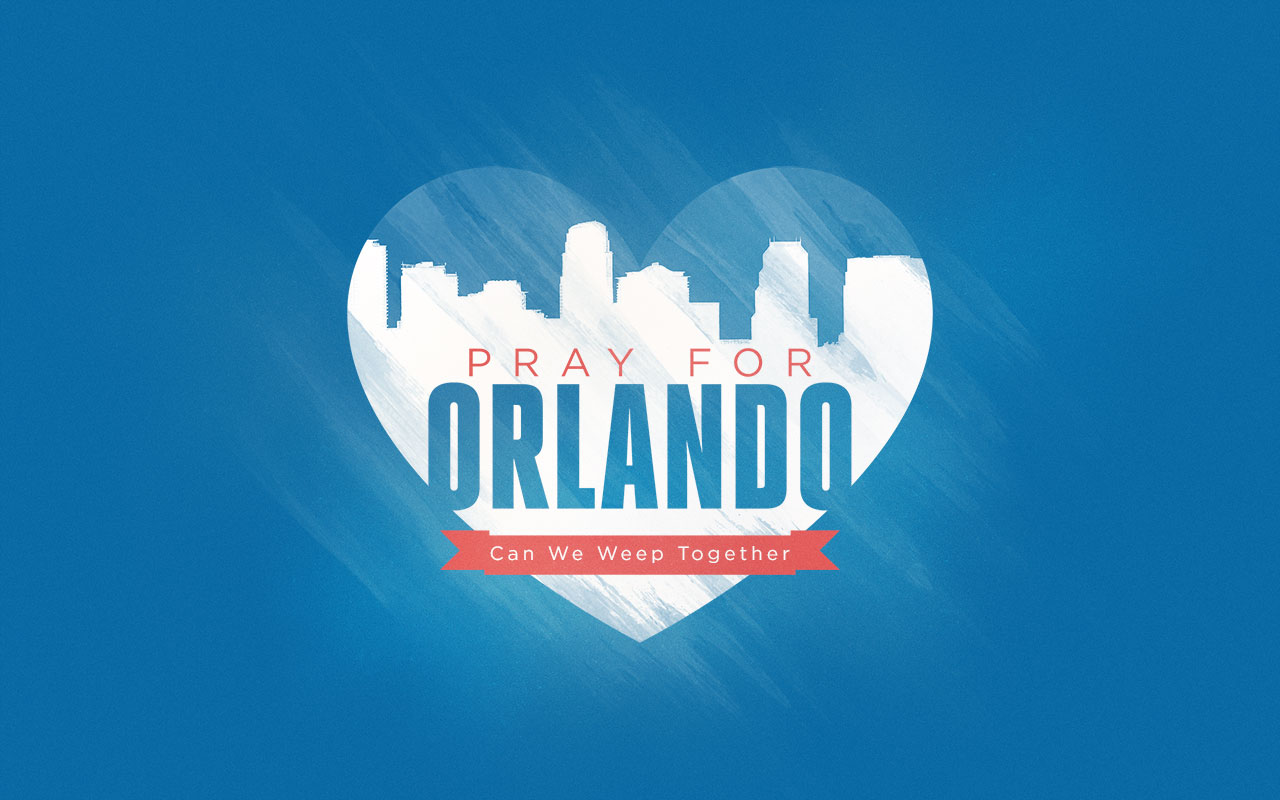 We woke up on a Sunday morning to news of the worst mass shooting in American history, as a terrorist murdered and injured more than 100 people in a gay nightclub in Orlando. In the aftermath, we’ve seen some of the best aspects of America: people lining up, for example, to give blood for the victims. We’ve also seen some of the worst—as the aftermath turned into an excuse for social media wars over everything from gun control to presidential politics. What I wonder is whether the country still has the capacity to grieve, together, in moments of national crisis.

When we’re accustomed to seeing news in real time on our television screens and on our phones, it is sometimes easy to forget that the news we are viewing is real. At least 49 people—created in the image of God—were slaughtered in cold blood. Families who were waiting to see their loved ones are finding out that they will never see them again in this life. That ought to drive us to mourn.

Our nation has shared moments of crisis and tragedy before. Think of Pearl Harbor, when the country rallied around President Roosevelt and toward a common purpose of defeating the Axis Powers. Think of the John Kennedy assassination when the country—even the Kennedy family’s enemies—seemed to grieve together. Think of Sept. 11—before the fracturing of the Iraq War—when the country looked to common cultural expressions from the service at the National Cathedral to the cold open of Saturday Night Live for a sense of lament together.

It seems now, though, that there’s rarely a time of grieving together. The time of lament morphs almost immediately into arguments over what the President should have said or whether this validates or annihilates someone’s views on guns or immigration or whatever. Some of that, of course, is just the speed of social media. People are able to discuss, rather publicly, issues much quicker than they could before. But there seems to be more than that.

Our national divisions increasingly make it difficult for us not just to work together, but even to pause and weep together. We become more concerned about protecting ourselves from one another’s political pronouncements than we do with mourning with those who mourn.

In some ways, then, national crises like this one feel less like the 1963 Kennedy assassination than like the attempted George Wallace assassination of 1972. Reports are that some within the Nixon Administration, arguably even the President himself, contemplated planting George McGovern campaign literature in the would-be-assailant Arthur Bremer’s apartment. The shooting in Laurel, Md., was about, for them, the campaign itself. That sort of cynicism is, ultimately, dehumanizing.

How then do we weep with those who weep?

Let’s call our congregations to pray together. Let’s realize that, in this case, our gay and lesbian neighbors are likely quite scared. Who wouldn’t be? Demonstrate the sacrificial love of Jesus to them. We don’t have to agree on the meaning of marriage and sexuality to love one another and to see the murderous sin of terrorism. Let’s also pray for our leaders who have challenging decisions to make in the midst of crisis. Let’s mobilize our congregations and others to give blood for the victims. Let’s call for governing authorities to do their primary duty of keeping its people safe from evildoers.

And let’s bear patiently with those who jump the gun, in arguing about the politics on social media. For many of them, the jump to talk about gun control or Islam or military preparedness or any other issue isn’t so much about pontificating as it is about frustration. They, like all of us, want this horror to end, and they want to do something—even if that’s just expressing themselves on Twitter.

As the Body of Christ, though, we can love and serve and weep and mourn. And we can remind ourselves and our neighbors that this is not the way it is supposed to be. We mourn, but we mourn in the hope of a kingdom where blood is not shed and where bullets never fly.

Russell Moore is president of the Ethics and Religious Liberty Commission of the Southern Baptist Convention.

View all posts by Russell Moore