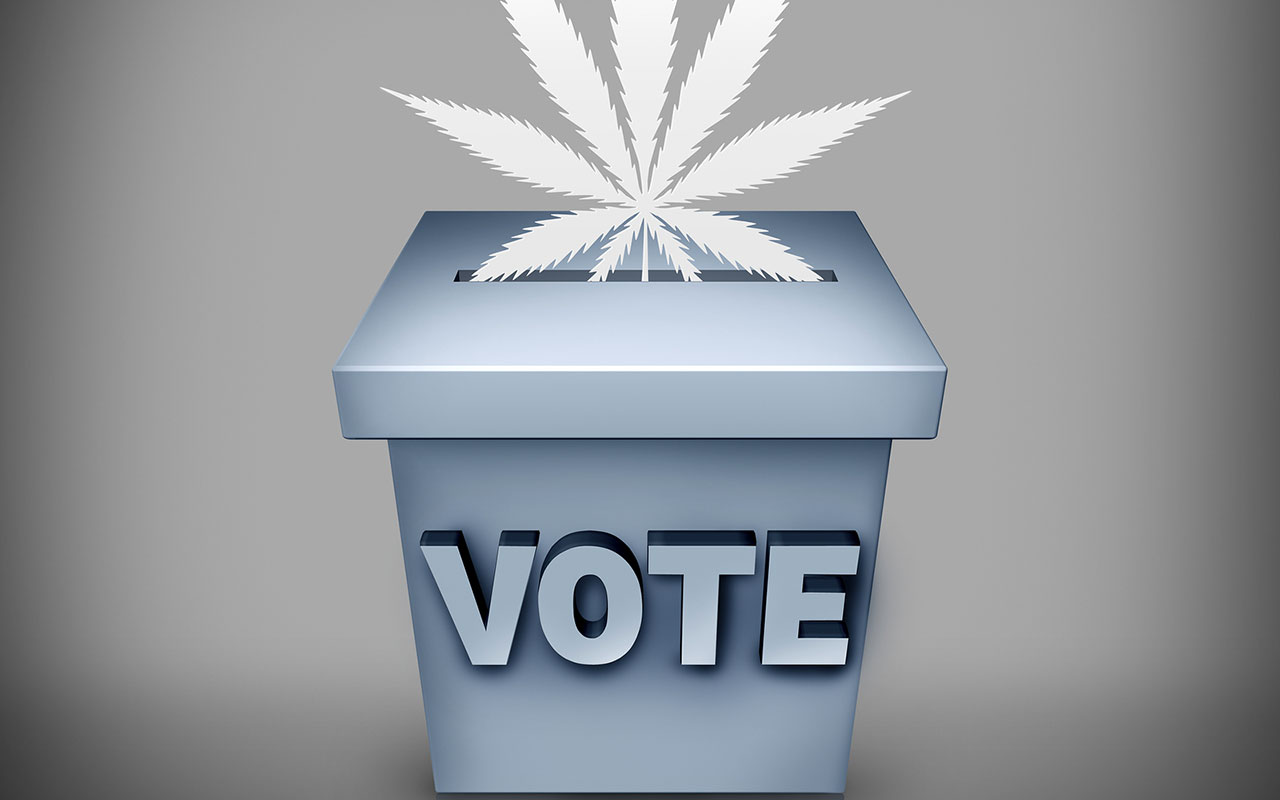 In November, Oklahoma voters may vote on a ballot measure that legalizes so-called medical marijuana, State Question 788. Whether it’s in November or a later vote, the issue is worth discussing now.

This is not the first time a ballot push for marijuana has happened in Oklahoma. As recently as the last election (2014), a group named “Oklahomans for Health” was trying to get so-called medical marijuana before voters. Thankfully that effort failed.

Some people do not realize, though, that Oklahoma already has passed one form of legalized medical marijuana. In 2015, the Oklahoma Legislature passed—and the governor signed—a bill establishing a limited-basis pilot program for medical marijuana in the form of a “cannabis oil” liquid extract. The oil was limited to certain types of patients who qualified, such as those who suffer with childhood-onset epilepsy.

There are other key differences between the 2015 law and what’s proposed in SQ 788. First and foremost, the “cannabis oil” allowed for by law was non-intoxicating, while SQ 788 would allow for marijuana to be grown then smoked, leading to an uptick in people getting intoxicated and losing control of their faculties.

Next, the cannabis oil law was to be pursued more carefully and as part of medical study, while the implementation of SQ 788 seems messier and broad based. According to Oklahoma Attorney General Scott Pruitt, SQ 788 “legalizes the licensed use, sale, and growth of marijuana” apart from any qualifying medical conditions being identified.

Also, don’t think your city or locality can avoid this coming to your backyard if the measure were approved. SQ says “No school or landlord may refuse to enroll or lease to and may not otherwise penalize a person solely for his status as a medical marijuana license holder.” Analysis of the state question further says “local government cannot use zoning laws to prevent the opening of a retail marijuana store.”

Next, while the state question does limit the state-issued medical marijuana license holder to grow and sell marijuana to residents that are 18 years of age and older, there are ways to get a waiver for Oklahoma residents under 18 years of age through two doctors’ notes and a signature by parents. Meanwhile, current federal laws prohibit doctors from prescribing marijuana, but the state question would allow for medical doctors to license people to grow and retail medical marijuana, putting them at an odd place in the mix. I shudder to ponder the idea of a 16-year-old license holder using marijuana to take care of aches after football practice.

Got a headache? Try marijuana for that! Feeling stressed? Try marijuana. Have trouble sleeping? Try this! These scenarios may sound far-fetched, but they are not, based on what we have learned from other states.

What we also have learned from other states is that medical marijuana becomes a public-policy “gateway drug” to demands for marijuana decriminalization and recreational use laws.

If and when the issue comes to a vote, people do not always hear these kinds of details and drawbacks. That is why issues like these are best left to our duly-elected legislators.

At a time when the jury is still out on our 2015 law; at a time when legitimate medical research behind medical marijuana is hard to come by; at a time when Oklahoma is facing an addiction epidemic surrounding so many substances, Oklahoma does not need to take a chance on this state question.

To sum it up, Oklahoma should just say no to medical marijuana.