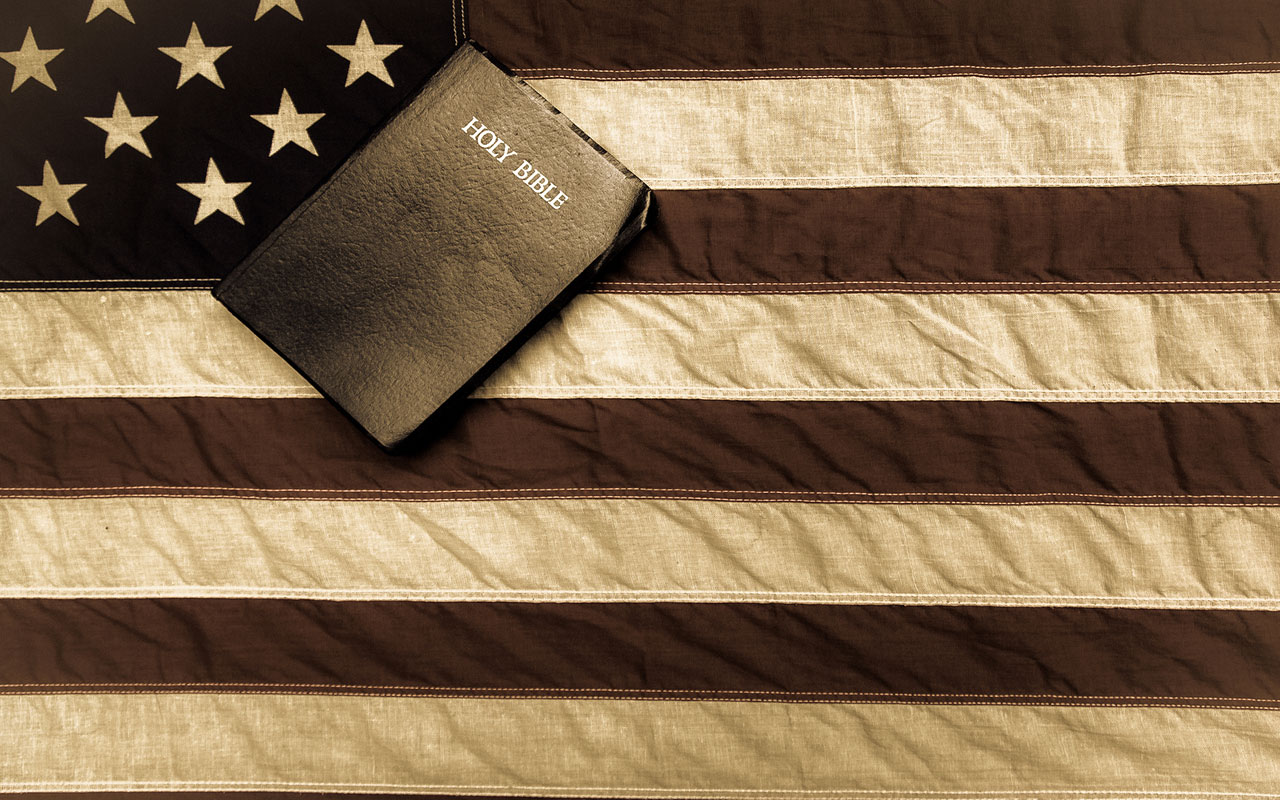 “I am in shock that you Southern Baptists are building mosques,” said one message I recently received. Still others wondered aloud as to “why on Earth?” Southern Baptists are supporting the building of a mosque, when radical Islamic terrorists are threatening and murdering Christians and others around the world and here in America.

What exactly is going on here? At BaptistMessenger.com, you can listen to an interview with Russell D. Moore, president of the Ethics & Religious Liberty Commission (ERLC), who is at the heart of the questions. To put it as succinctly as possible, here’s what really happened.

The SBC’s ERLC recently joined an amicus brief with other groups, voicing support for a lawsuit from a Muslim man against a local government planning board in a suburb in New Jersey, who was blocking the building of a mosque in that community (see page 6).

The motivation behind the amicus brief was not to see another mosque built in America, nor because of any affinity for Islam. The motivation behind the ERLC’s involvement clearly was to stand up against government who could deny the religious liberty of someone trying to peaceably build a house of worship. And Moore was able to speak to the issue in Baptist Press, at the Southern Baptist Convention meeting in St. Louis in June, and other interviews.

The obvious concern, though, is that there are known (and unknown) links between radical Islamic terrorists and some of Islam as a whole. There is also a belief that some mosques around the world are honeycombed with active—or at least passive—supporters of radicals linked to terrorist acts. The other concern is why Southern Baptists, with so many issues raging, would get involved on this one?

In fact, since the start of the conversation surrounding the amicus brief started, confusion abounded because the so-called satire news site The End Times ran a headline, ‘Southern Baptist Convention Launches Mosque Building Program to Promote ‘Religious Liberty’ And ‘Niceness,’” which many people did not recognize as fake news. The End Times piece was poorly done, in poor taste and only confused a volatile issue (see page 1 for more).

Here are “three specific convictions we can hold, even while feeling the tension points.

Religious liberty for all

Like Moore, Christians must stand up for the religious liberty of peaceful people with whom we disagree, against a government that would take it away. After all, it could be a Southern Baptist church planter somewhere who is denied building a house of worship next.

Where there are radicalized Muslims, we must vigorously root out and bring those to justice who threaten or impose violence. Like most issues today, there are various tension points that take the wisdom of Solomon and the courage of King David to work out.

We must believe in our hearts that the Gospel, not terrorism or false religions, is the strongest force in the world today.

In the end, while we can agree with Moore on the principles and applaud the efforts to protect religious liberty for all, we can hear out those who may be alarmed at the sudden rise of Islam and even more so the radicalized version at home and abroad. Therefore, let’s make use of our religious liberty in the best way possible, worshipping God and sharing the Good News of Jesus Christ, which transforms the hardest of sinners.