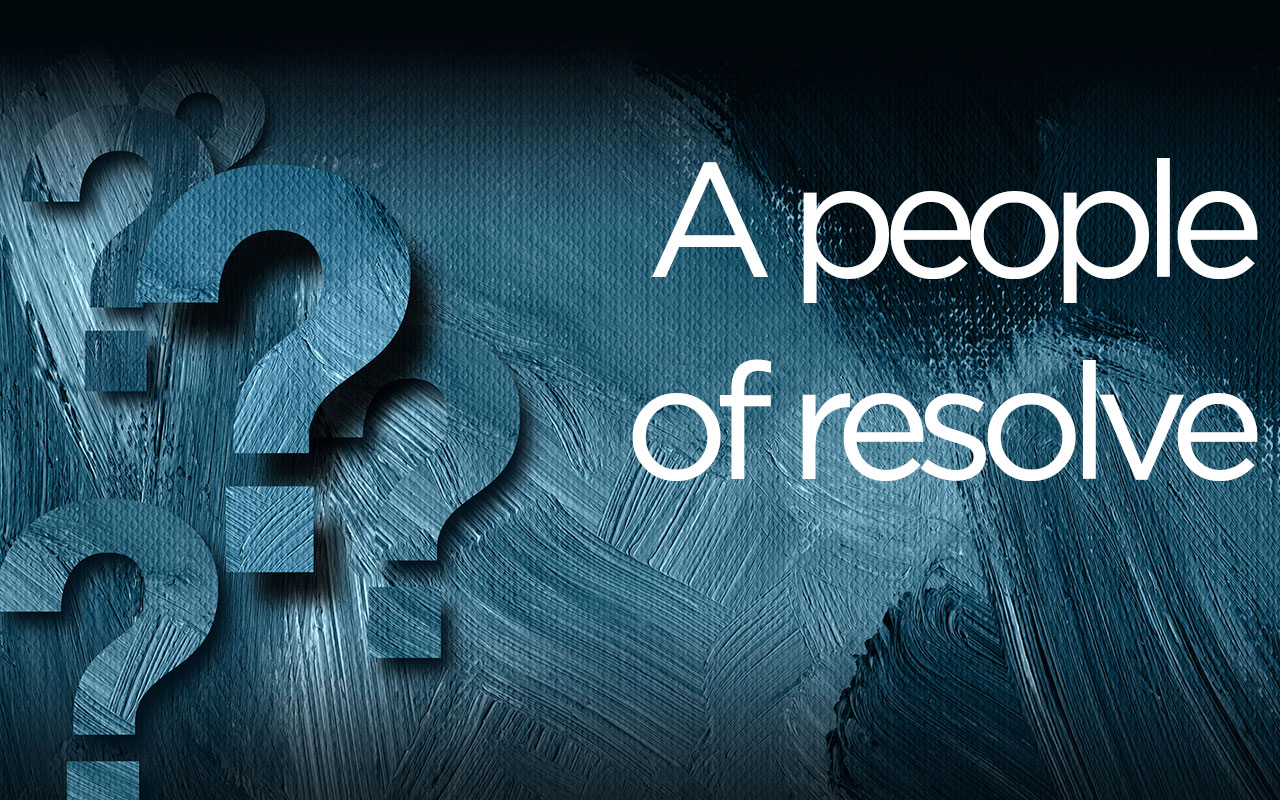 From abortion to same-sex marriage, gambling to racism, the way Southern Baptists traditionally have spoken forth on key social and cultural issues through the years is by resolutions at the annual SBC meeting. At the 2016 meeting in St. Louis, Messengers passed the following resolutions:

// On the Orlando Tragedy

Messengers affirmed that all people are made in the image of God and have worth, which underscores the terrorist attack in Orlando as a tragic affront and great loss of human life. In addition to affirming this truth and calling for prayer for the victims’ families and others connected to Orlando, Messengers took multiple times to pray specifically for Orlando.

// On Biblical Sexuality and the Freedom of Conscience

In the wake of the Supreme Court’s Obergefell decision mandating same-sex marriage, and more recently the Obama Administration decree compelling public schools to allow transgendered persons to use the restrooms and locker rooms of their choice, the sexual revolution is in full bloom. This resolution affirmed the SBC’s commitment to biblical sexuality and to the principles of the First Amendment of the U.S. Constitution.

With baptisms among SBC churches dwindling, Messengers affirmed a commitment to evangelism and sharing Christ with all people. In addition to this resolution, various sermons were preached to inspire pastors and lay people alike to take the Gospel to every town, city, state, our nation and around the world.

// On Prayer, Support for Israel

After some debate, Messengers asked believers to pray for Israel and show support for the nation, which “is the only democratic ally of the United States in the Middle East.” The resolution mirrored similar ones from years past and comes at a critical time in foreign affairs around the world.

// On Caregiving and the Church

Known for standing up for unborn human life, Messengers took up the cause for the “aged, the helpless and the sick.” This resolution called for churches to minister to caregivers and people in need themselves, specifically citing Alzheimer’s disease and dementia patients. At a time when human life, especially the unborn and the elderly are at risk, this resolution was important.

// On the Confederate Battle Flag

The most highly debate resolution related to the Confederate Battle Flag. During a meeting that repeatedly stressed the importance of racial reconciliation, Messengers urged Christians to prayerfully consider not flying the flag. The resolution asked “brothers and sisters in Christ who display the Confederate battle flag as a memorial to loved ones and families to understand the undeniably painful impact of the flag’s symbolism on others, who might see it as a symbol of racism, offending millions of people.” Pastor and former SBC President James Merritt gave a stirring oration in favor of the resolution and called the Confederate flag “a stumbling block” for many African Americans. Time will tell what effect this resolution will have, but in 2016, it indicates a major step for the SBC.

// On Women and the Draft

At a time when President Obama, members of Congress and some military leaders are pushing to required women for the U.S. military draft, Messengers to the annual meeting pushed back. Saying “we honor women who wish to engage in military service… however, we oppose efforts to force women into military service.” Requiring women to sign up for the draft is unwise and unnecessary, as this resolution suggests. Let’s pray Congress hears us out.

These are just a few of the pressing issues in the world today Messengers considered. While the resolutions passed are not legally binding, these do show we are still a people of resolve.