Someone has aptly described the singing of great church music as “preaching through the notes.” This could most certainly be said of one of the premier singing groups in Southern Baptist church music—the Singing Churchmen of Oklahoma. They are dedicated church musicians who have committed to using their talents to communicate the story of Christ.

One day in 1960, while listening to the professional sound of a group of singing ministers, Gene Bartlett, who was director of the church music department of the Baptist General Convention of Oklahoma, came up with the idea to form a singing group, which would tour, record and do missions work. Thus was born The Singing Churchmen of Oklahoma, a group composed largely of ministers of music and church leaders across the state.

“The Churchmen began as a fun group,” said James D. Woodward of the early beginnings of the choir. He served as the group’s director from 1961 to 1991. Woodward, who was minister of music at Tulsa, First and later became Dean of Fine Arts at Oklahoma Baptist University, said whenever a group of ministers of music was together, they would sing in spontaneous and impromptu fashion—just for the fun of it.

From this inauspicious beginning, the Churchmen will celebrate the completion of 50 years of ministry with a concert at the Civic Center Music Hall in Oklahoma City on May 5.

Since their inception, the men have been dedicated to presenting gospel music with passion and artistry. The goal has always been ministry to the Lord and His church. One of their first projects was to help build a music building at Falls Creek Baptist Conference Center. Proceeds from their early tours and recordings went to help build the B.B. McKinney Chapel, a memorial to the great hymn writer, who directed music at the youth camp for many years.

After the untimely death of Woodward, Bill Green, who became church music director for the BGCO, led the men for 18 years. The Churchmen are now directed by Ken Gabrielse, BGCO worship and music specialist.

Since the first group, composed of about 35 full-time ministers of music, the choir has grown to nearly 300 singers, and is comprised of men who serve in churches as volunteer and bivocational musicians. The membership also includes pastors, other church staff members and retired church musicians.

The only rewards the men receive are the joy and satisfaction of singing with the group. Drawn together by a common professional interest and the opportunity to share in ministry, they receive no compensation and pay their own way to concerts and on mission trips to share the story of Jesus in song.

That story has been communicated, not only in churches and concert venues across Oklahoma and the United States, but also internationally. The group sang at the Baptist World Alliance in Tokyo, Japan in 1970, and participated in missions endeavors in Spain on two occasions in the 1980s; Latvia, Estonia and Russia in 1993; China in 1996, including concerts in Beijing, Guangzhou, Shanghai and Hong Kong; Australia in 2003, where they presented concerts and led training conferences in Sydney, Newcastle and Brisbane and raised more than $25,000 for church planting in New South Wales and Brisbane; and traveled on mission to Armenia and Israel in 2009.

They have been the premiere singing group at a Musicians on Mission project in California; Praise meetings in Indianapolis, Ind., and Cincinnati, Ohio; Medallion Concert Series in Minneapolis, Minn.; PraiSing I and II in Nashville, Tenn.; a Crossover event in Idaho Falls, Idaho with the Singing ChurchWomen and Oklahoma Baptist Symphony, while providing music for the Southern Baptist Convention meeting in Salt Lake City, Utah in 1998, as well as several other Southern Baptist Convention meetings. The group also was instrumental in raising funds for victims of the May 3, 1999 tornado which ravaged communities in central Oklahoma.

The group has produced numerous recordings during its 50-year history, including the latest “Come to Jesus.”

The May 5 concert, partially supported by the Baptist General Convention of Oklahoma, will begin at 7 p.m. at the Civic Center Music Hall in downtown Oklahoma City. The concert repertoire celebrates “50 years in the making” and includes traditional anthems, hymn arrangements and original songs commissioned for the group. The Singing Churchmen will be accompanied in concert by the Oklahoma Baptist Symphony. The concert, presented free of charge, is open to the public. The doors will open at 6 p.m. Although no ticket will be required for entrance, a love offering will be taken to assist the Singing Churchmen with future ministry endeavors. For information about free bus and van parking, please call 405/942-3800, ext. 4650.

Ken Gabrielse contributed to this story. 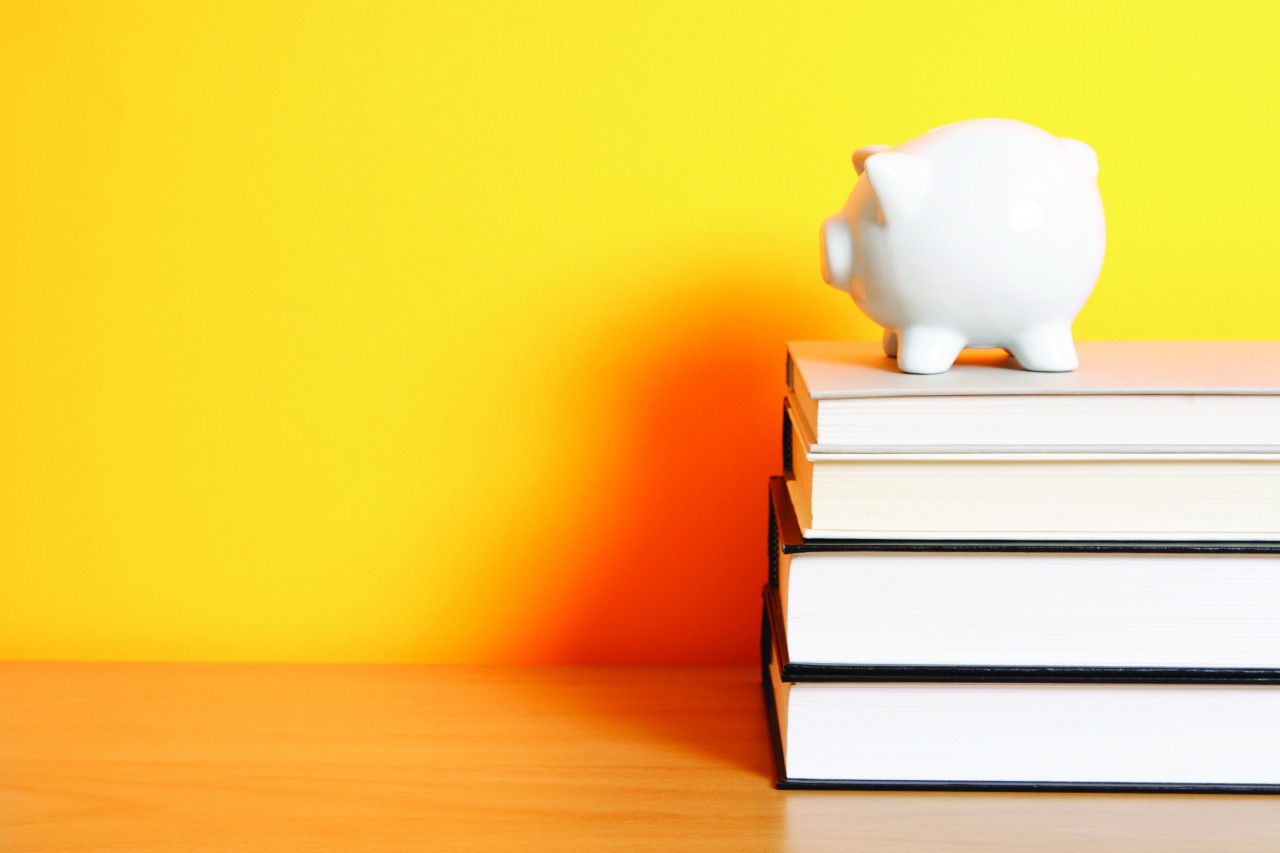 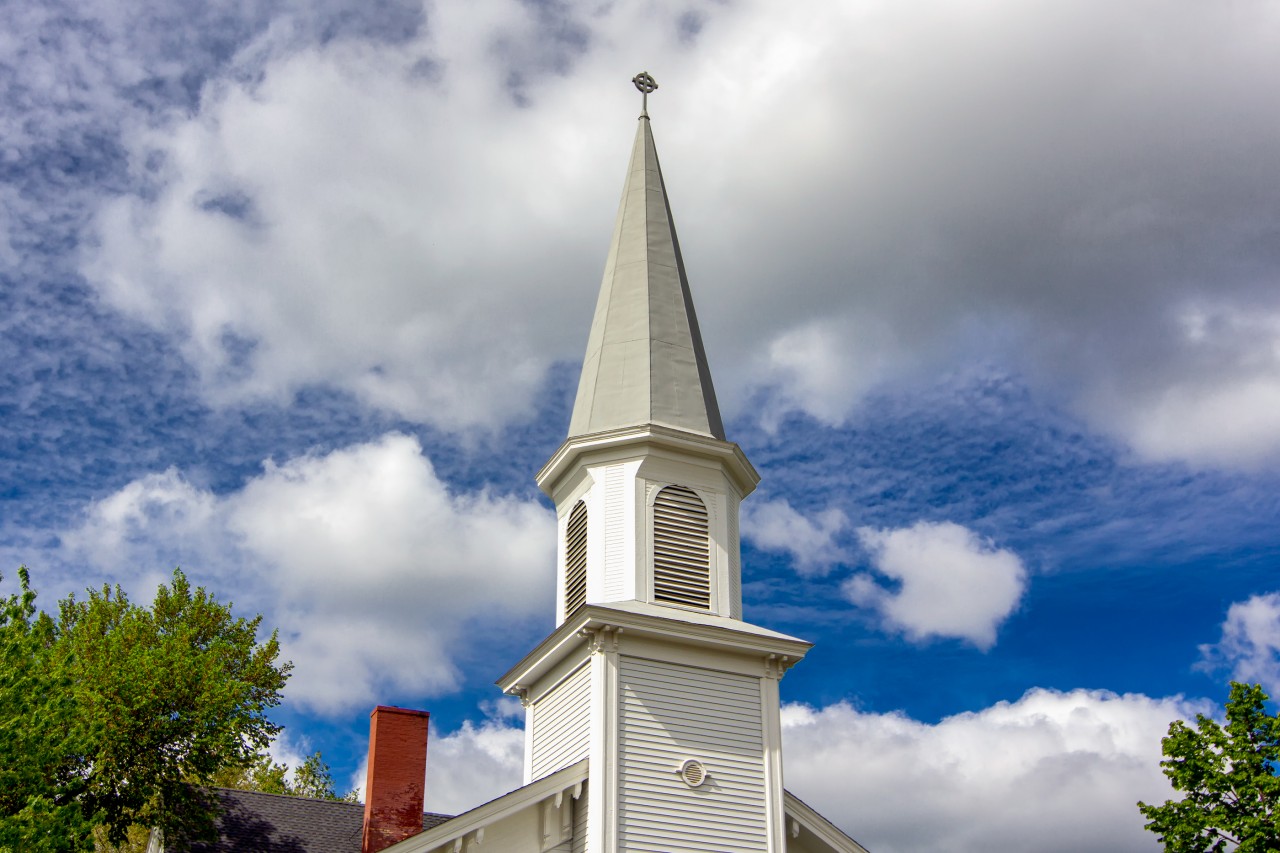 FIRST-PERSON: 5 ways your church can respond to COVID-19 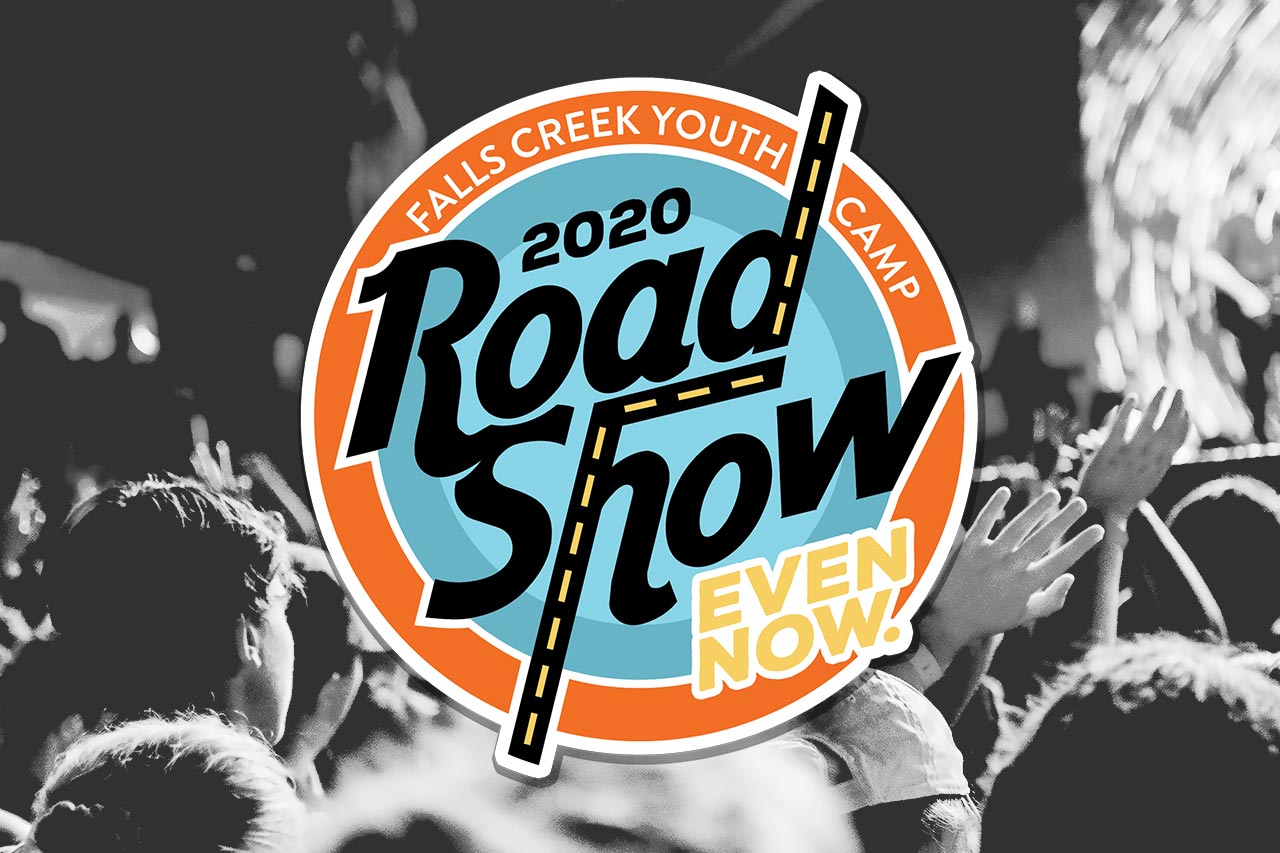 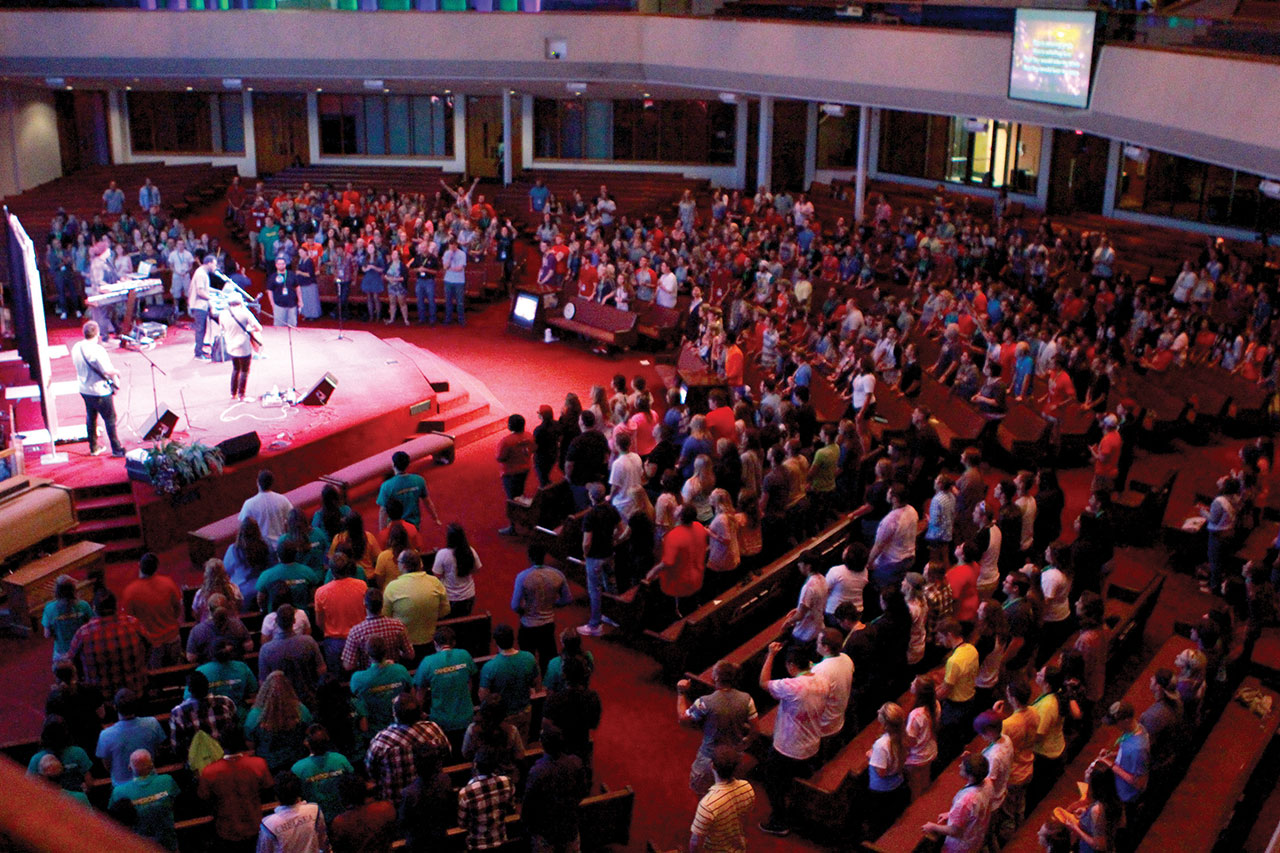 Young adults are driven at Momentum