Hairdos became of secondary importance as women from across the state fought a mighty rushing wind as they made their way across the campus of Falls Creek Baptist Conference Center during the annual Oklahoma Ladies’ Retreat.

A cool and strong Oklahoma spring wind greeted about 2,000 women on April 15-16 as they were challenged to dive into the Scriptures and once again stand in awe of God and all He has done.

Speaker after speaker, including a woman who traveled the country learning about scriptural images, a pastor in Colorado Springs and a youth minister who is portrayed in a movie, encouraged the women to anchor their lives on the Word of God, while just a few feet away were displayed portions of Scripture dating from years before the birth of Christ.

Margaret Feinberg is an author (Scouting the Divine, The Sacred Echo and The Organic God) who visited a farmer in Nebraska, a beekeeper in Southern Colorado, a grape grower in California and a shepherdess in Portland, Ore. to discover the meaning of imagery in the Bible.

“There are a few gems I discovered while ‘scouting the divine,’” Feinberg told the ladies.

She said she had no idea what goes into farming when she approached Aaron, a Nebraska farmer, who told her that to keep rows of corn straight, eyes had to be fixed on something in the distance.

“He said if you get a bend in your rows, valuable farm land is not used, and then some of the plants will be too close to each other to get the benefit of the soil and sunlight,” Feinberg related. “What we encounter in the agrarian world is calling us back to set our eyes on Jesus like Hebrews 12:2 says.”

Feinberg noted because there are nearly 70 references to bees, honey and honeycombs in Scripture, she went to a beekeeper to learn more.

“The Word is described as being sweeter than honey, and the promised land was a land flowing with milk and honey, but the spies came back with no milk and honey. What does this mean?” asked Feinberg.

She said Gary, the beekeeper, explained that every bee in the beehive has a purpose—the Queen bee has babies as often as every hour; some bees take care of the Queen; some take care of larva; some bring nectar back to the hive; some gather water, some fan to keep the water at the correct temperature; some defend the hive and some remove death and disease from the hive.

“Every bee fulfills the role it has been given,” she said. “When we fulfill our roles, it flavors the world with the goodness of Jesus Christ. For a land to flow with honey, everything is working in its proper order and function. No matter where we find ourselves in life, we are invited to live in a promised land.”

She said the grape grower in California taught her the primary tool in growing grapes in pruning, and it takes seven years to taste the first fruits of labor.

With more than 300 references to grapes and vines in the Bible, John 15 is the most potent, she said.

“The image of abiding is in the soil itself,” she explained. “For a vineyard to be successful, it must be planted in rocky soil. I have my difficult areas full of rocks, and I have asked God to move them. But He says the stone is the thing He will use to produce the flavor of His Son in me.

“And because it takes so long to produce the fruit of the vine, I know that abiding in Christ is not just for today, but for the long haul.”

With more than 700 references to sheep, shepherds and flocks in the Bible, Feinberg said she felt she needed to understand sheep to understand the Word.

Visiting with Lynn, the shepherdess, she learned the sheep came at the call of her voice, that she knew which sheep was bleating without looking, and that sheep are not dumb, but defenseless.

“We are created, wired and designed to respond to the voice of the Shepherd,” she said. “And there is not a word we offer up to God that He does not hear.”

She said sheep need a defender because they don’t have pointy teeth, horns or claws. Their only defense is to stay in flocks.

“A good shepherd fights passionately for his flock,” she said. “That’s how God fights for us. God is there even when you think there is no hope.”

Thomas Thompson, former staff member at Bethany, Council Road, who is now pastor of Pulpit Rock Church in Colorado Springs, told the women they can trust the ancient Book in modern times.

He said it is a question of authority.

“Who gave Jesus the right to tell us what to do?” he asked. “There are two ways God revealed His authority—in the Living Word of Jesus Christ and in the words of the Bible.”

Thompson explained that there are four reasons the Bible is the abiding, living Word of God.

Second, he said, the Bible has a unity that is impossible to deny.

“It was written over a 1,500-year time span by 40 authors in different places, at different times, during different moods, in three languages and it contains hundreds of controversial subjects, yet there is harmony leading to the revelation of Jesus. It maintains harmony as a single book.”

Third, he said, we have to look at how God got the Bible to us.

Finally, the reason we can trust the Bible, Thompson revealed, is that it is self-authenticating.

This year’s mission project for the women is to help fund church planting efforts in Acapulco and provide funds for a women’s retreat in that city. The women gave $11,746.20 toward that goal.

It was also announced that last year the women gave $15,000 towards that year’s project for Bibles in East Asia. Two anonymous donors matched that total, tripling the amount to $45,000. 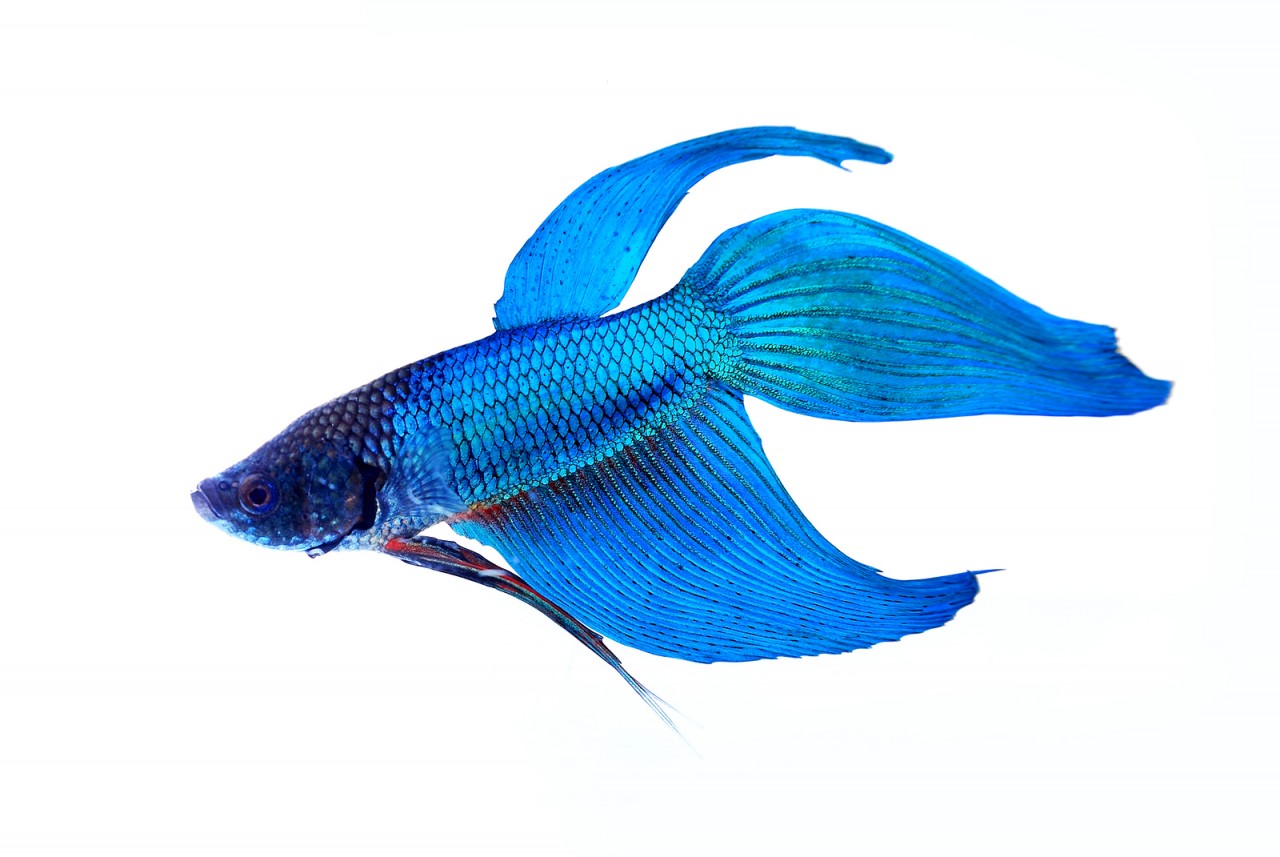 Rite of passage: A time to weep 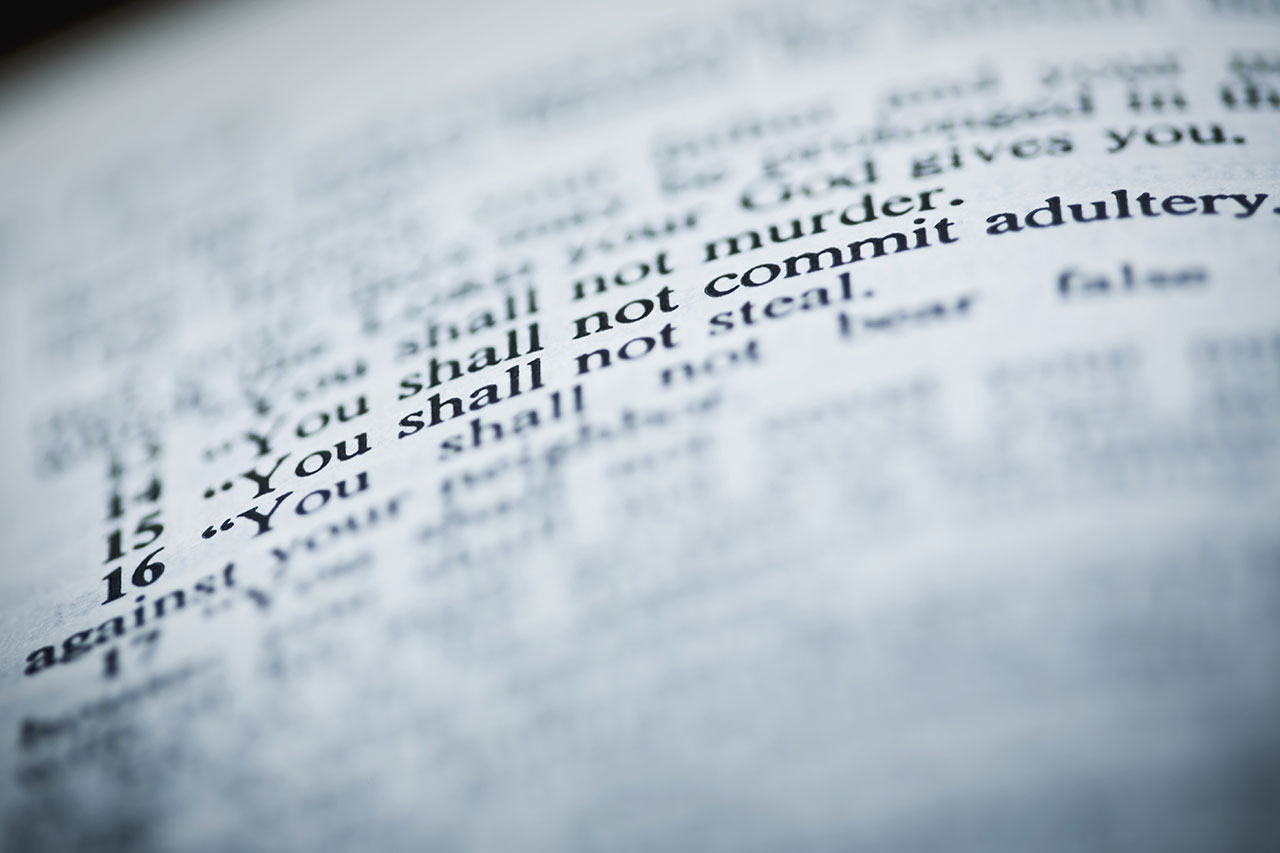 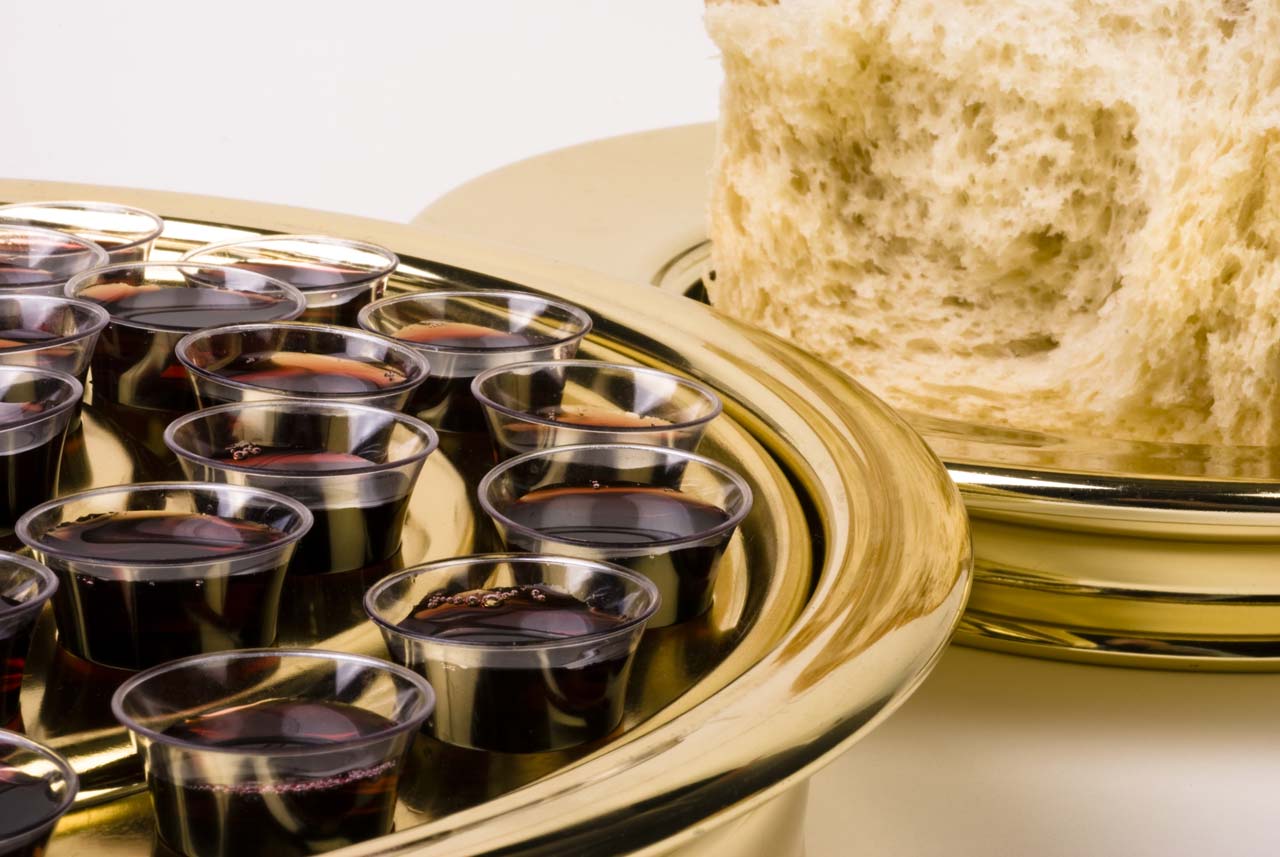 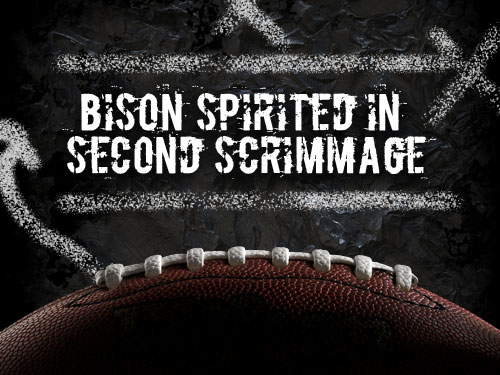