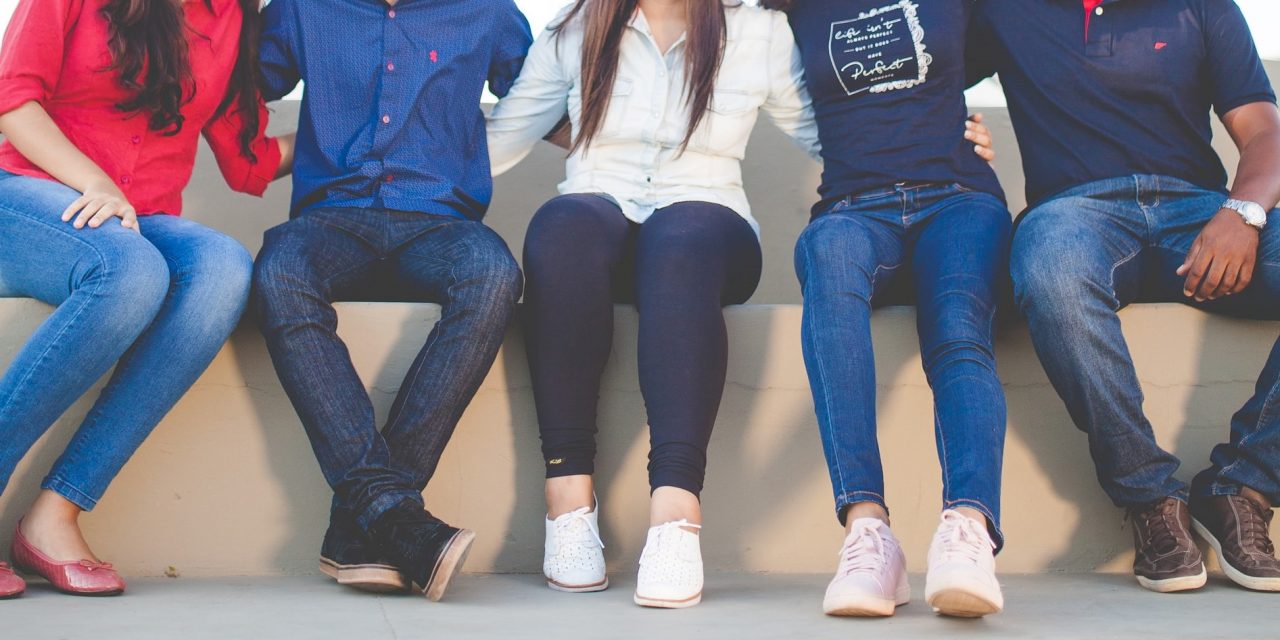 The first time I heard that phrase was in an administrative council meeting where I was serving as the interim pastor. Jim Bellah was the chairman of the council, and I was talking about the fact that I had taken on a new responsibility as the state Baptist Collegiate Ministries (BCM) director and would need to be traveling to visit campuses.

Without a thought, he responded with, “BSU saved my life!” He went on to talk about how being part of that campus ministry helped give him needed direction and encouragement during a critical decision-making period in his life. Since that time I have heard versions of that story over and over.

Another one I’ve heard is, “That’s where I met my husband or wife!” I began to wonder if BSU/BCM was the early version of a Christian dating service until I listened more closely to what was being said. The stories generally had a common theme of a love for God and direction in life that was shared by the other person.

Sometimes, it was their love and devotion to following Christ. Other times, it was centered on a call to ministry or heart for missions. Without exception, it was mentioned that it didn’t hurt anything that the other person was rather attractive.

But of all the stories I’ve heard about the positive impact of the campus ministry Baptists have invested in all these years, the one that excites me most is when I hear someone say, “That’s where I met Jesus!  And my life has never been the same since that day.”

It’s a common theme in BCMs around the state. You don’t have to look very long or far before you run into someone who met Jesus as a result of college ministry.  Sharing the story of how Jesus can change lives was woven into the DNA of BSU/BCM in its inception and continues to be the vision of every BCM leader. It’s important enough that every campus has a strategic and intentional evangelism plan.  And it’s working!

It might be tempting to think that the fall semester of 2020 would see fewer students come to know Christ, but we’re learning that isn’t true.  It has been said that it’s amazing to see what God will do when there’s no question about Him getting the credit.  That’s what we’re seeing on campuses across Oklahoma.

Change of strategy often comes as a result of unexpected challenges.  The new strategies for this semester have definitely come as a result of new challenges, but the vision of seeing students come to Christ has remained the same.  Rather than focusing on lost opportunities, BCM leaders have looked for new opportunities created by the ongoing pandemic.

In a time where isolation is being encouraged, the number of Gospel conversations BCM leaders and students are having on campus is on the rise. As a result, students are praying to receive Christ and starting their spiritual journeys as new Christians.  On the University of Oklahoma campus, 23 students prayed to receive Christ in the first few weeks of school as a result of seizing a unique opportunity. This type of story has been repeated across the state, as BCM leaders have identified new opportunities and taken advantage of them.

At the back-to-school Momentum conference in September, church and campus-based ministries came together to challenge students to live on mission as they began their fall semester.  As a result of the challenge, students were saved, some expressed a call to full-time vocational ministry and others pledged to live their life on the mission field.

From campus to campus across Oklahoma, this story is being repeated as the Spirit of God moves in ways that can only be credited to His power and direction. I have the ongoing privilege of seeing BCM leaders facilitating opportunities for students to come to Christ and future pastors, staff members, church leaders, bi-vocational leaders, godly mothers and fathers grow in their walk with Christ at a time when critical life decisions are being made.

Oklahoma Baptists everywhere can be proud of the investment being made in the lives of students, administrators, staff and faculty on college and university campuses around our state. In every way, we are still “Saving Lives!”

View all posts by Cris Lowery