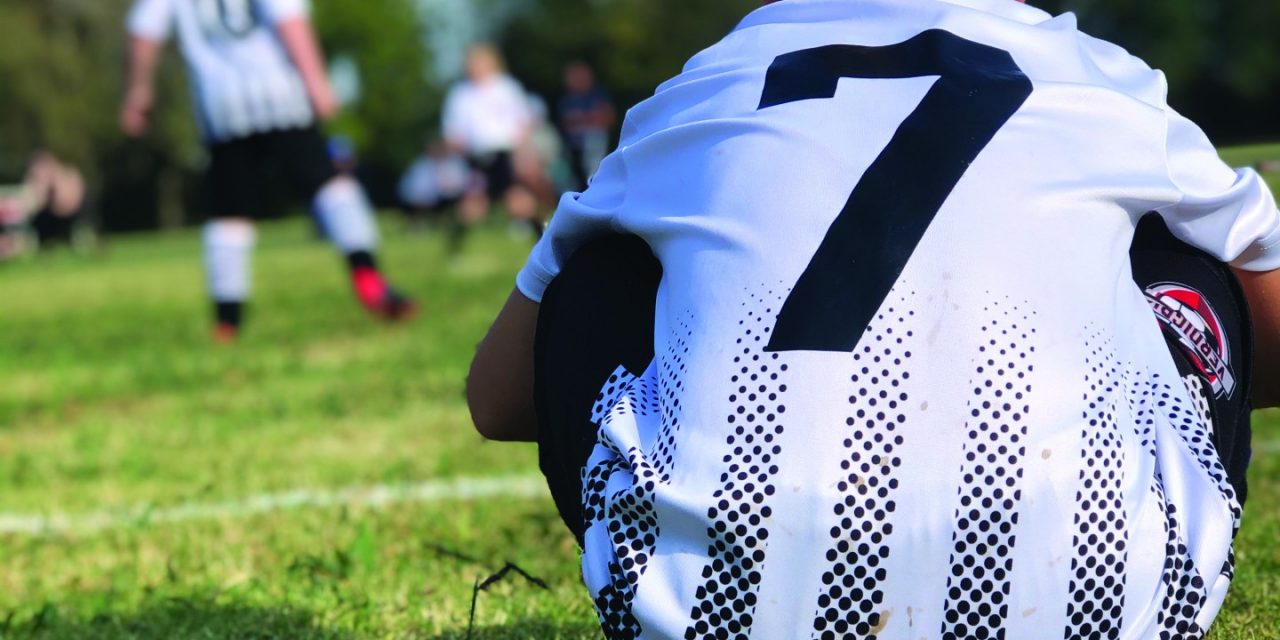 God has a fondness for numbers. He invented them; there was a time when numbers didn’t exist.

I can’t tell you exactly what life was like before numbers were invented, but I imagine it was confusing when the hostesses asked, “How many are in your party?” and all you could do was shrug your shoulders and say, “This many,” as you pointed to the people who were going to sit at your table.

When God created numbers (and He is continuing to create them because only God knows where infinity ends), He became partial to certain ones. He likes the number 40. I am not sure why, but He uses it a lot. Jesus spent 40 days in the wilderness, and Noah spent 40 days and nights on a boat.

God also likes the number 10. He gave the Ten Commandments, and He promised not to destroy Sodom and Gomorrah if 10 righteous people could be found.

The number three is in second place as God’s favorite. Jesus arose from the grave on the third day. He manifested himself as three persons in what we call the Trinity.

But His favorite number of all is seven. He created the heavens and earth and rested on the seventh day. The Israelites walked around the wall seven times before they blew their horns. After Jesus fed the multitude, the disciples collected seven baskets of leftovers. There are seven holes in your head and seven layers of skin on your body. The rainbow has seven colors, and a scale has seven notes. And don’t forget the seven deadly sins.

The number seven is used 735 times in the Scriptures. And seven determines the winner. Don’t believe me? How many potential games are there in a playoff series for the NHL, MLB and NBA? If you said seven, you are right!

I don’t know if soccer was even a game when I was growing up. Our school didn’t have a team, and neither did the school in the next county. But now that two of my grandsons play the sport, I love soccer.

Dear Titus the Honorable, I know you are 7 years old, and you wear the number seven on your soccer jersey, but I wanted to introduce you to another number seven, a seven that’s especially important.

One day the disciple they called Peter asked Jesus a very serious question. “’Lord, how many times shall I forgive my brother or sister who sins against me? Up to seven times?’  Jesus answered, ‘I tell you, not seven times, but seventy-seven times’” (Matt. 18:21-22).

You see, Titus, the number seven has to do with forgiveness. When we mess up and hurt someone, we have to ask them to forgive us. It is hard to do; you must humble yourself and confess that what you did was wrong. Then you need to ask the other person to forgive you.

But there is something more difficult than asking for forgiveness: forgiving the person who wronged you. It takes a big person to forgive someone who has hurt you. In fact, you can’t do it on your own; you must ask Jesus to help you forgive.

I know what I am talking about. I have asked people to forgive me, and they keep bringing up what God has already forgiven to cause me pain. To forgive means to restore the relationship you had with the person before they sinned and not bring up the sin again, just as God has done for us.

Peter was asking Jesus, “If my brother hurts me again, do I forgive him the second, third or even the seventh time?” Jesus told him that he needed to forgive those who hurt him 77 times (some translations say 70 times seven). If you notice in that passage, Jesus used the word “seven” three times. In the Bible, seven is the perfect number, and true forgiveness is perfect forgiveness. We need people who will demonstrate Jesus’ type of forgiveness to others.

Titus, since you are 7 years old, you wear that number in your body, and you wear it on your soccer jersey. I pray you will carry the sevens in your heart: the spirit of true forgiveness. If you do, you will be Exhibit A to show people the forgiveness Jesus offers the world.

God loves the number seven, and I love the young man who wears it.